Delight for `Killer’ as Hunslet end Workington drought in style 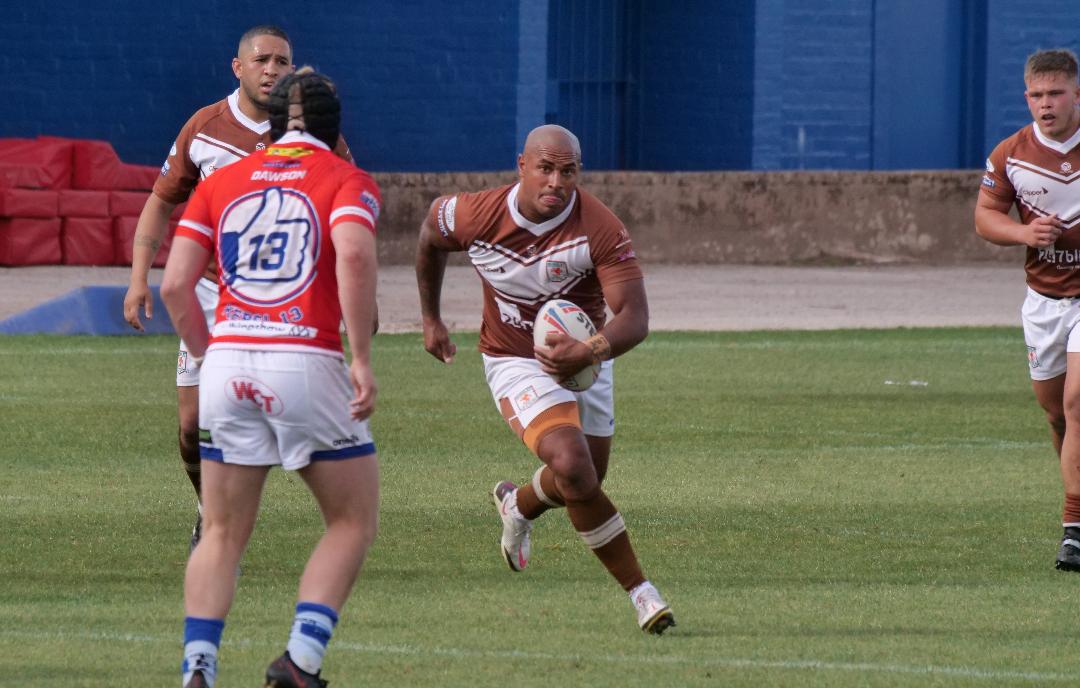 “Our best result – and more importantly our most complete performance – since I arrived.”

That’s the view of Hunslet’s head coach Alan Kilshaw of the Parksiders’ stunning 32-14 victory at second-placed Workington Town on Sunday.

The south Leeds outfit were already assured of sixth spot in Betfred League 1 and, as such, the result at Derwent Park was of no relevance to final standings. But confidence is very important in Rugby League and Hunslet will travel to Doncaster on Sunday (4.00pm) in the first promotion play-off semi-final with spirits sky high.

The Parksiders have lost only one of nine games under Kilshaw, who joined Hunslet in late July – and Sunday’s triumph, in which a 14-12 interval deficit was overturned in scintillation fashion, ended a run of six successive defeats against the Cumbrians. It was also the Parksiders’ first win at Derwent Park since 2015.

“We were very good throughout the 80 minutes, with and without the ball,” `Killer’ enthused. “The most pleasing aspect for me was that we executed our game-plan, and that we were well-disciplined.

“We also had to overcome some adversity, with stand-off Simon Brown receiving a yellow card in the early stages and suffering an arm injury in the incident. We conceded a try when we were reduced to twelve men, plus another on the stroke of half-time, but we controlled the second period – and we are developing resilience as we head towards the play-offs.”

Two or three individuals caught Kilshaw’s eye, notably scrum-half Dom Brambani. “He’s played himself into form after having so self-isolate, and he made a big impact at Workington,” he said. “Bambino, captain Duane Straugheir and winger Wayne Reittie were very strong on our right edge, while young Harvey Whiteley put in a full 80 minutes – and effective minutes at that – at hooker as Vila Halafihi one of our stand-out players) hadn’t quite recovered from his knee injury.

“And prop Lewis Wray, who went on after 20 minutes and came off with ten minutes left, was brilliant. He didn’t always make my team at first, but he listened to what I wanted him to do improve his game, went away and worked hard on those areas, and is now a much-improved forward. A coach can’t ask more of a player than that.”

He concluded: “It’s a long journey to Workington, and it’s an even longer trip back somehow if you’ve lost. But, this time, it was a very happy bus journey home, with the only negative on the entire day being the injury to Simon Brown. The damage is being assessed tonight (Tuesday) but we have a ready-made stand-in if needed in Jy-Mel Coleman, who has also been in outstanding form recently and who was very impressive at Derwent Park.”