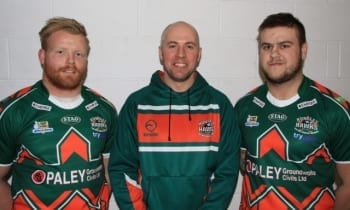 Both have been with the club since pre season commenced back in mid November and have featured in the Hawks pre season trial games.

They have signed a contract for the 2016 season.