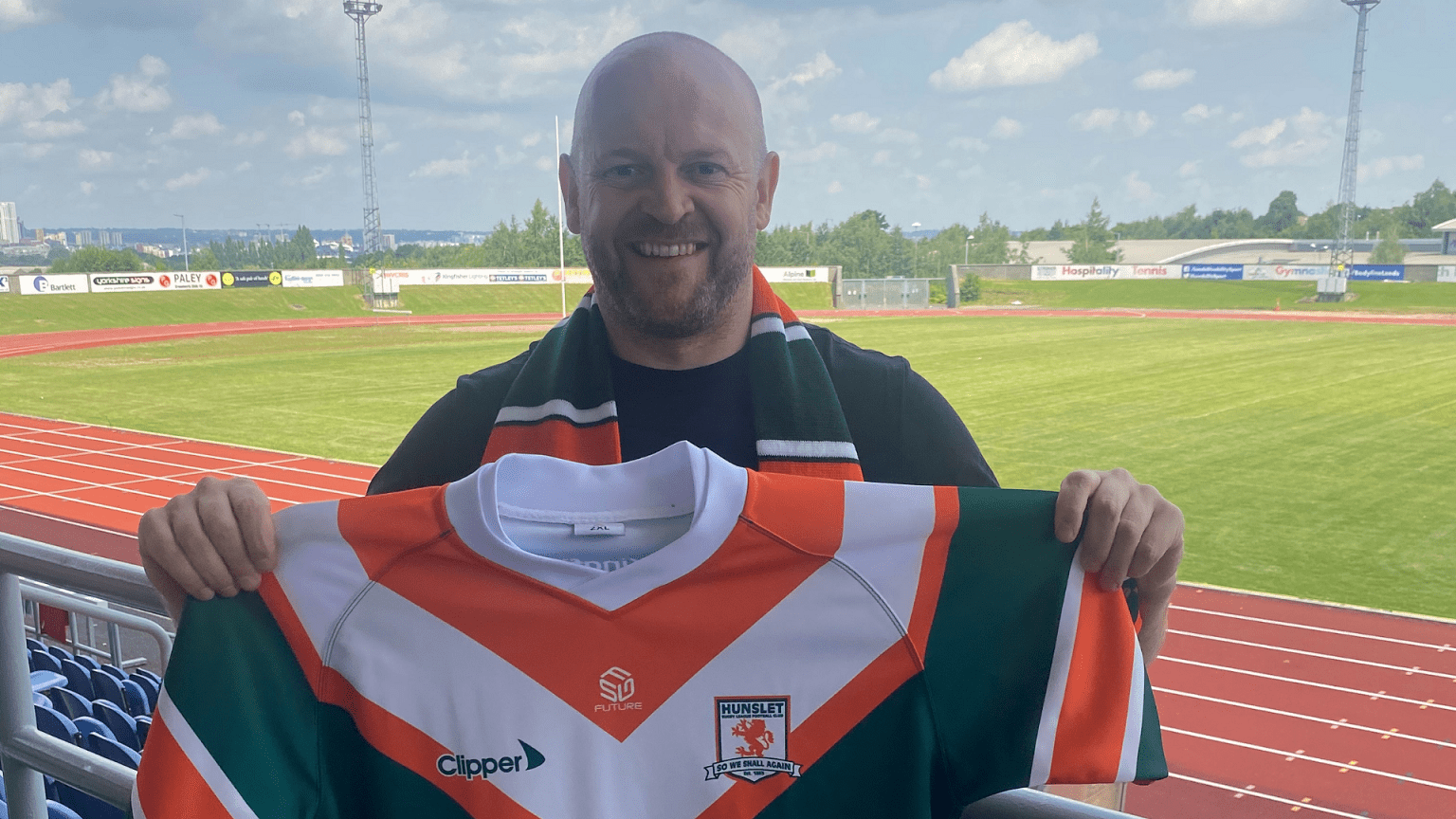 Kilshaw, 38, takes over the reins with immediate effect and will address the squad at training this evening (Tuesday 20 July). He succeeds Gary Thornton, with whom the Betfred League 1 outfit parted company last week.

A product of the St Helens junior and academy system, he spent several seasons with the Warrington Wolves Youth Development Department and coached England Youth and Academy from 2011 to 2013.

Kilshaw has also coached in Australia, with Sarina Crocodiles and as Assistant Coach with Mackay Cutters in the Queensland Cup.

He joined Rochdale Hornets as head coach in 2016, achieving promotion from League 1 in his first season with a famous victory against Toulouse. He left Hornets at the end of 2018.

Hunslet return to action, after the break for the BetFred Challenge Cup Final, with an attractive home fixture on Sunday (25 July) against Betfred League 1 promotion rivals Keighley Cougars. The game, at the South Leeds Stadium, kicks off at 3.00pm.

Kilshaw said: “I’m looking forward to getting started –  we have a great squad, great infrastructure, great board and good band of volunteers. Everything is in place to kick on with a big game on Sunday, and I will be preparing the team the best I can to get the two points.

“My focus will be on improving our defence and on establishing what systems suit the players. We will take each game one at a time, but I am keen to play an exciting brand of Rugby League that will entertain the fans.”

A Parksiders’ spokesperson added: “We are delighted to announce Alan as our new head coach, he was the standout candidate from a very strong group of applicants and we thank everyone who expressed an interest in the role. There is no doubt that this has been a rough couple of weeks for everyone involved at the club but we feel that this is the catalyst for us to move forward and for the team to show its true potential.” 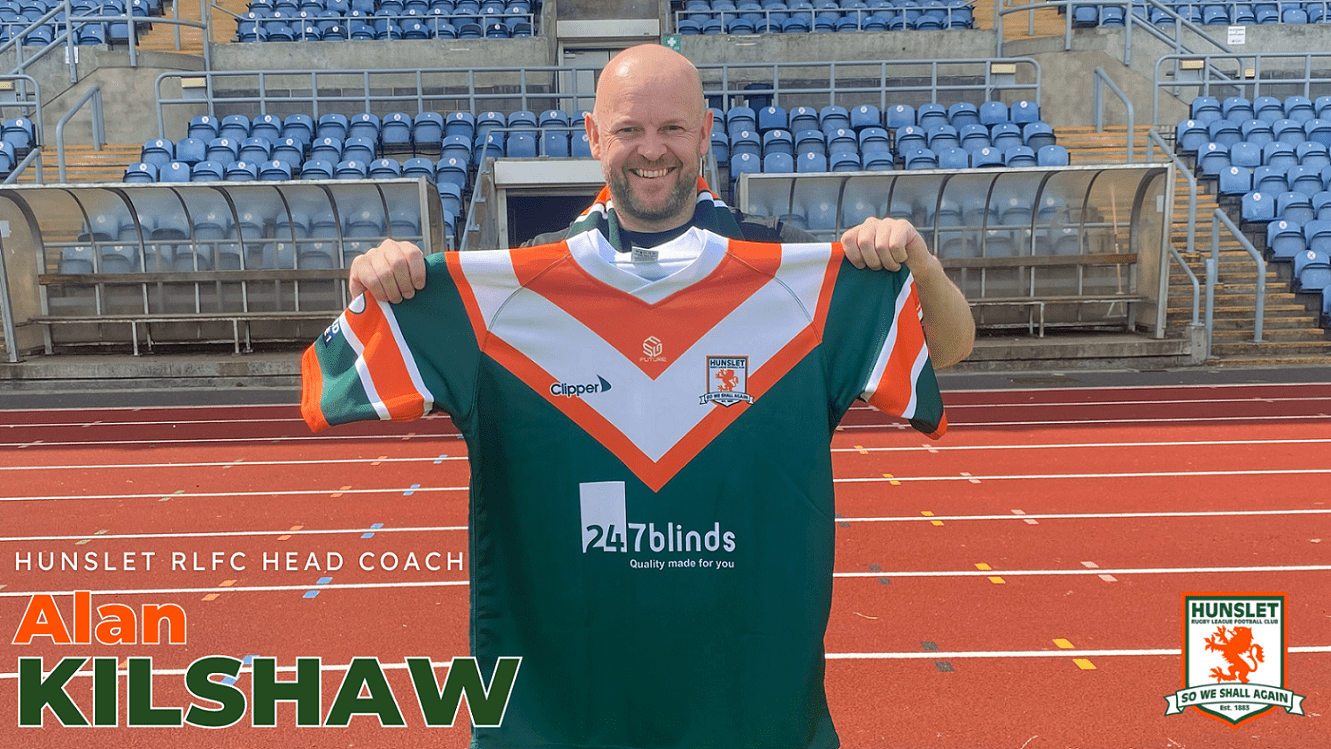