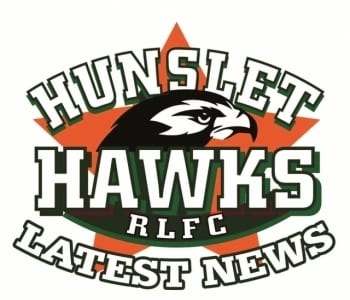 Hunslet Hawks RLFC can reveal that they have today agreed to release James Feather from his 2015 contractual obligations to the club.

Feather signed a 12 month contract on the 13th October for the 2015 season but made a shock request to be released from this agreement just a week after signing for the club.

Director of Rugby Darren Williams said “We have been having regular dialogue with the RFL, Keighley Cougars & James himself over his request to be released and thankfully we have agreed a compensation package with James himself paying an undisclosed fee to be granted his release.

We have also agreed to play Keighley in a pre season game ahead of 2016 which will also provide us with some financial recompense. It’s been a very disappointing saga in all honesty but at least all parties concerned can now move on from this and put this to bed. James is now expected to rejoin Keighley Cougars in Championship 1 for 2015.”