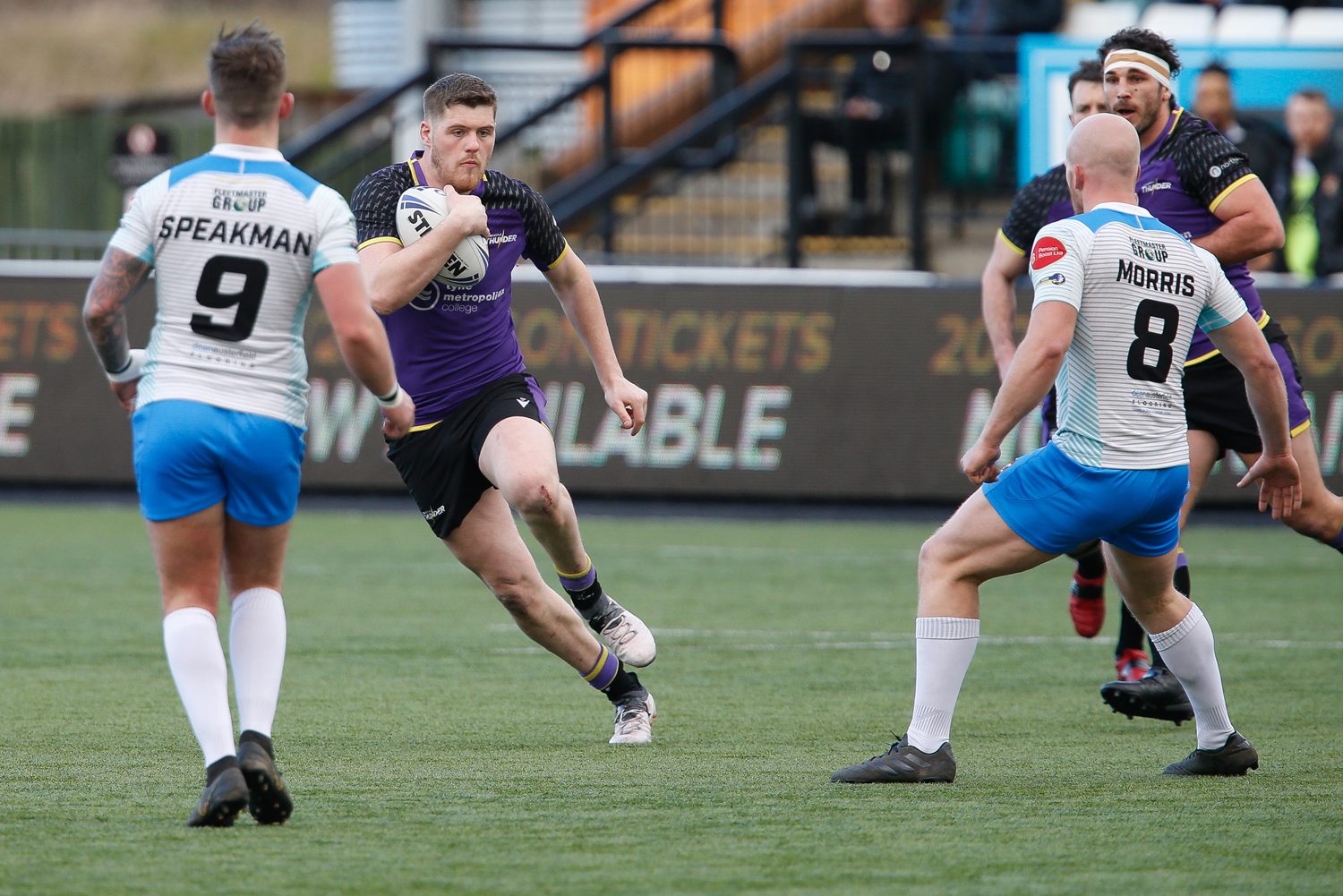 Wood, 25, has put pen to paper at the South Leeds Stadium on a season-long deal, having switched from Newcastle Thunder. He will be in the squad for Saturday’s Betfred League 1 trip to London Skolars.

Thornton said: “This is a fantastic signing for us. Mikey is still a young man but already has lots of experience with Huddersfield Giants, Bradford Bulls, and Newcastle Thunder at Championship level, and I’m delighted we have been able to add a player of his quality to our squad.

“He’s a big athletic middle unit player who can play long minutes. He carries strong and will get us on the front foot, and defends tough in that key area of the field. On the back of Zach’s return, it adds strength in depth to our pack which has a real quality feel to it now.”

He concluded: “Mikey had other options on the table following his release from Newcastle due to work and travel commitments.

“I have to say a massive thanks to our chairman Kenny Sykes and the board for backing this signing. This is another huge boost for us as we look to climb up the table and build on our good win against Rochdale Hornets last Sunday.” 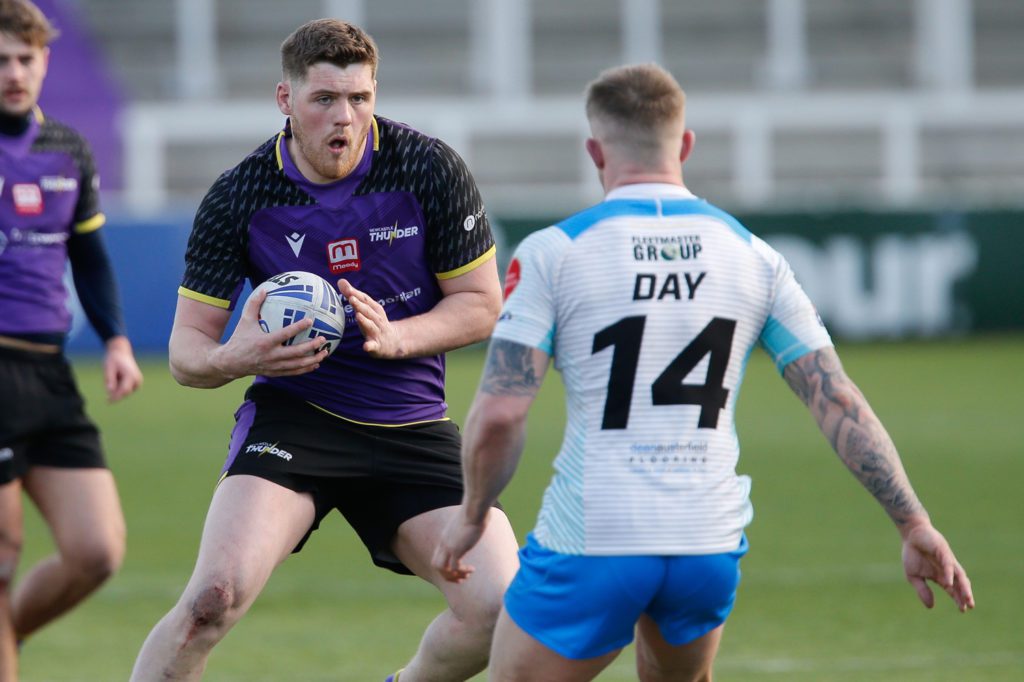 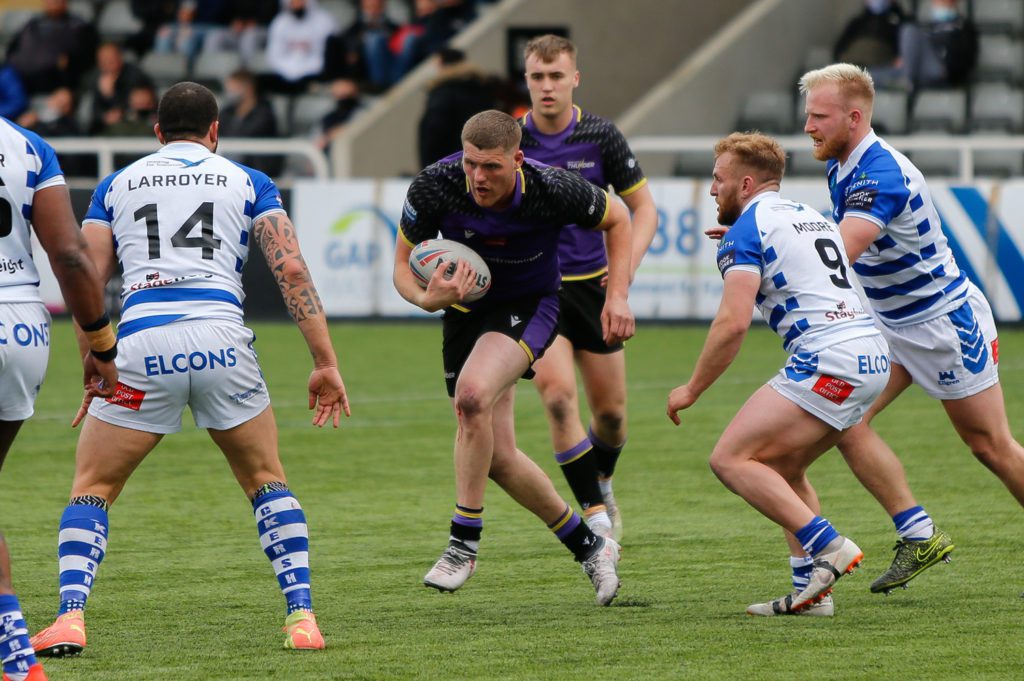