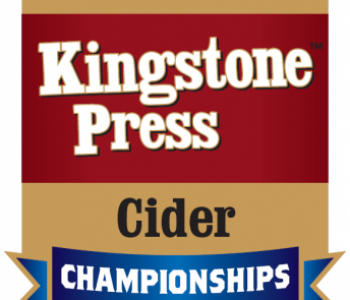 Millard scored one try and helped make several others as Rochdale secured a shock victory over Featherstone Rovers, while Haley was a strong presence as Hunslet overcame Gateshead Thunder.

Every week each coach in both Kingstone Press Championship competitions is contacted to help produce the awards.

Millard scored a first-half try and had a hand in several others as Rochdale ended an eight-match losing run.

“He scored a fantastic try when he chipped over the top, re-gathered, passed to Lewis Sheridan and took the return pass to score under the sticks.

“He was the leader that we signed and the leader who started the season for us.

“He’d been a bit off the boil individually, as we had been as a team, but he was back to his best on Sunday.”

Eaton said: “Michael was fantastic on Friday. Gateshead have had a strong pack recently, but Michael stood up and probably produced his best performance of the season.

“His carries were really good and he gave us a lot of impact with the ball, he had good line speed and his defence was very strong.

“He did about 50 minutes for us over two spells, and it was his most consistent game of the year.”

Rochdale had played their previous six matches away from home while work was carried out on the pitch at Spotland Stadium.

Hornets coach Ian Talbot said: “The main thing was the way that result turned around our recent performances.

“We’d been looking forward to coming back home and playing on our own meadow, so to put such a spirited and complete performance together over 80 minutes was very pleasing.

“Even last week at Keighley we’d been good for 40 minutes and then terrible.

“To turn that around completely and perform against a really good Featherstone team was great for us.”

Briggs – on loan from Featherstone Rovers – capitalised on good work from scrum-half Anthony Thackeray in the closing stages of the match.

Rams coach Glenn Morrison said: “Anthony Thackeray chipped and re-gathered inside our own 40 metres before offloading.

“The ball went through four pairs of hands before it got to centre Ben Hellewell out wide.

“He produced a brilliant flick pass and that put Kyle Briggs in at the corner.”