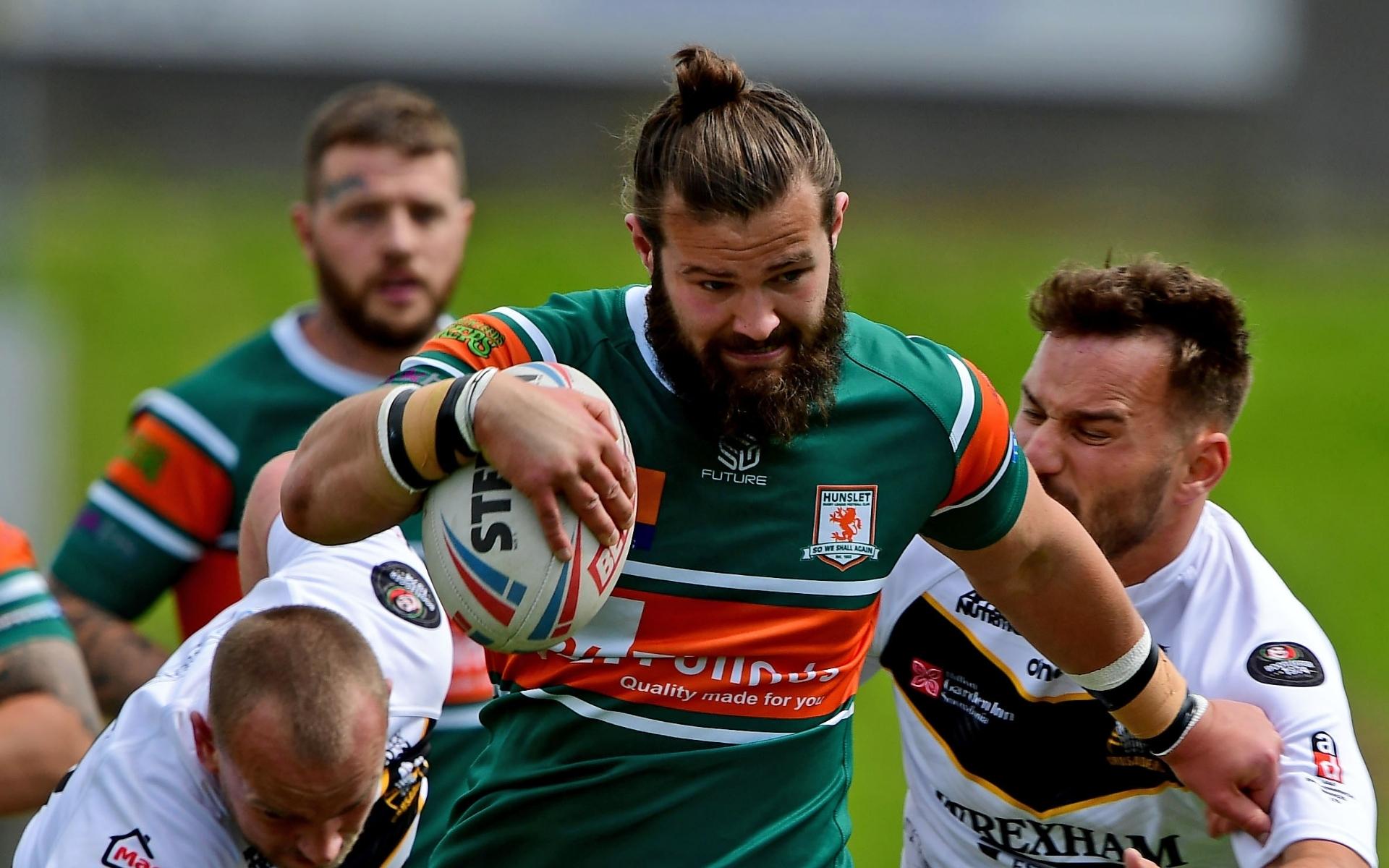 PROP Harvey Hallas, who had a huge impact on the 2022 Betfred League One campaign, is the first of last season’s players to agree a renewed contract with Hunslet Rugby League club.

Hallas, 24, has put pen to paper on a two-year deal and his delighted Head Coach Alan Kilshaw, who is set to make several further announcements shortly as he builds towards next season, said: “Signing Harvey was a priority for us halfway through last season. We knew we had to get him tied down and a two-year commitment from the club shows how much we rate him as he is the type of player we want at the core of our organisation.

“Harvey has been sought after by a number of other clubs, and could have taken more lucrative deals elsewhere. However, we have upgraded his contract in line with his performances and I am looking forward to working with him for another season.

“Last year, when our young pack occasionally struggled, Harvey was a stand-out, no matter the score or the situation. Hopefully next season, with the players we are bringing in, he will have some size and experience around him which will bring even better contributions from him.”

`Killer’ concluded: “Harvey and I had some honest conversations at the end of the 2021 season, when I gave him some areas to focus on. From day one of pre-season he came in with a great attitude and that reflected in his displays throughout the season itself. He really was one of the stand-out performers in League 1, although he knows there are plenty of one season wonders. He now needs to back up his fine 2022 next year, and I’m looking forward to seeing him rise to that challenge.” 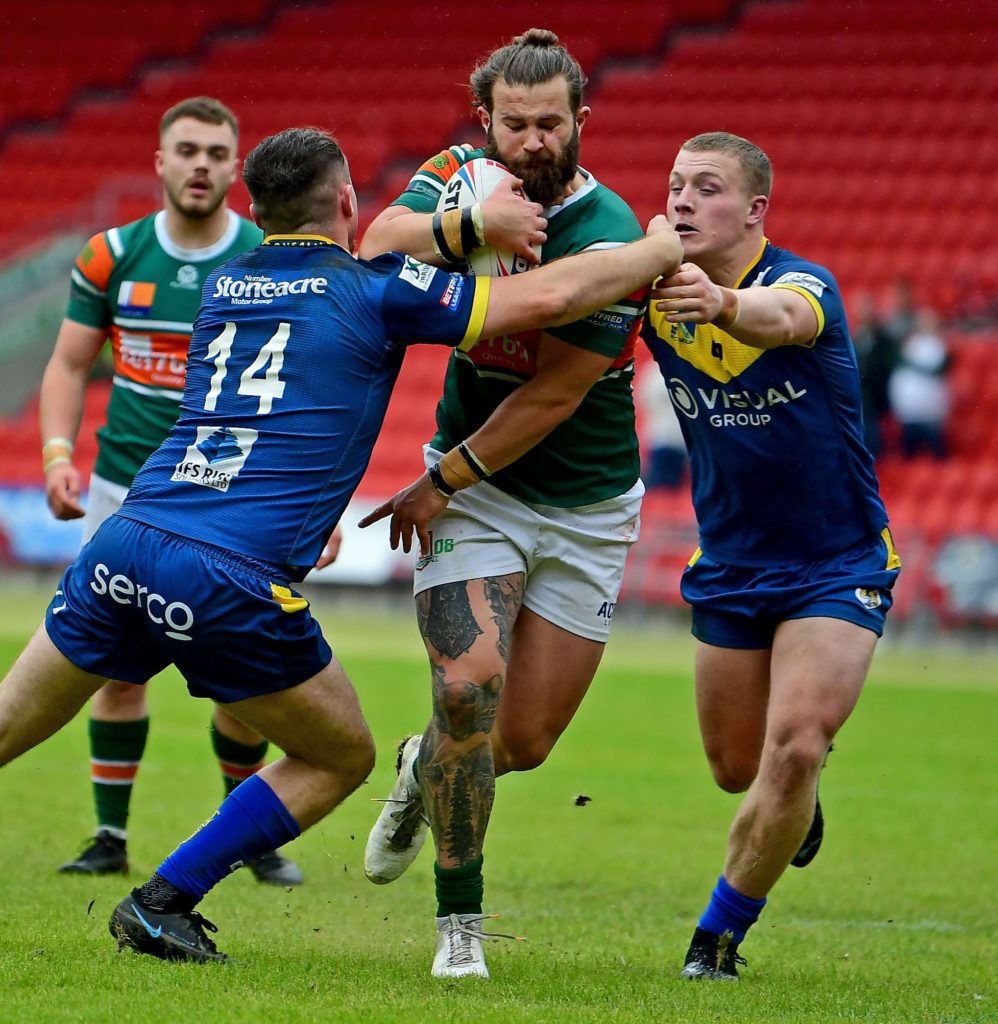