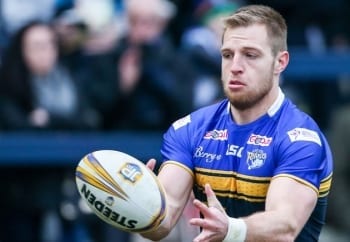 All three trained with the club on Tuesday and will continue to do so for the final 2 sessions this week and will be available for selection for Sunday’s home game with Dewsbury Rams.

Director of Rugby Darren Williams said “Jimmy and Andy are no strangers to the club or the boys having been a part of our squad over the last 2 seasons either on dual registration or as Hunslet players. Both are quality players who created very good impressions in their previous stints with the club. Walters is an emerging back rower who has already made 9 Super League appearances having broken into the Rhinos first team squad last season.”