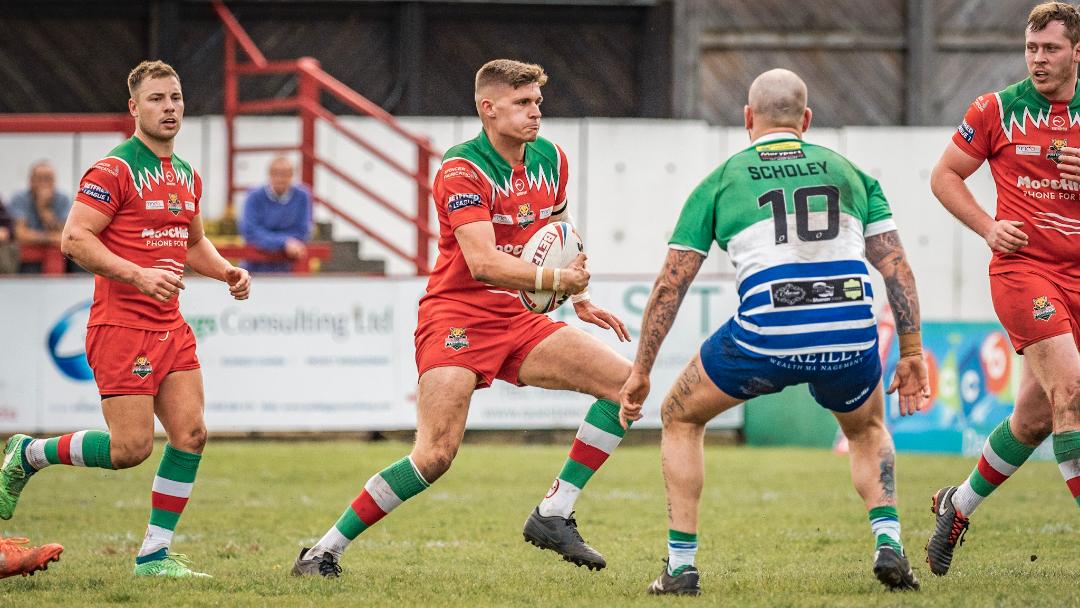 Wray, who has agreed a one-year deal, has joined the Parksiders from Keighley Cougars. The 22-year-old had moved to the Cougars from Wakefield Trinity at the beginning of the season.

Hunslet were top of the table when games were last played in March, and will be aiming to renew their promotion challenge when action resumes. Wray, who is determined to play his part in the bid, admitted: “A big factor in me joining Hunslet is the spirit in the camp. I know Harvey Hallas well from both Wakefield and Keighley, and it will be good to play alongside him again. Harvey had nothing but good things to say about the club, and I’ve heard similar reports from elsewhere.

“Then I spoke over the phone to Gary Thornton, and I was impressed, not only by his plans for the team but by what he told me about Hunslet’s history. I’m aware that I’m joining one of Rugby League’s great clubs, and that means something.”

Thornton said: “Lewis is a young forward who came out of Academy football at Wakefield and whose first season with Keighley at League 1 level was cut short by the Covid pandemic.

“He is joining us highly recommended from within the game, with a fantastic attitude and desire to learn and improve himself, and he will be a valuable addition to the squad.”

Hunslet’s boss added: “Lewis can play front row and back row, so offers some utility value and cover across the pack. I am looking forward to seeing him develop and learn from our senior players, and hopefully thrive within our environment.”