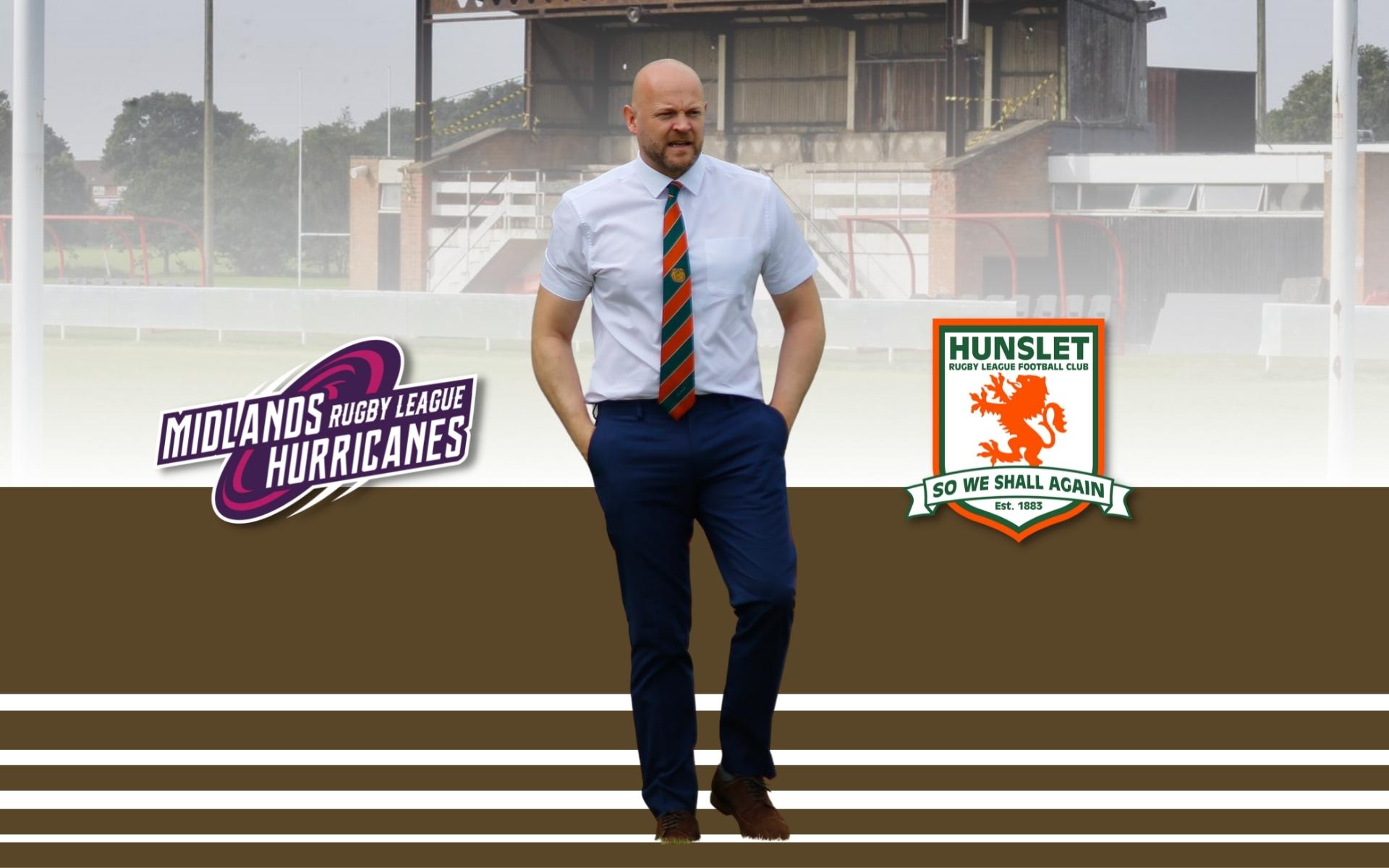 The Parksiders go into the match, at the Hurricanes’ 2022 base at Forshaw Heath Lane, Portway (the home of Birmingham & Solihull Bees RUFC), having had a free week in 11-team competition.

Halfback Gibbons (shoulder) will be out for a further two or three weeks, packman Summers (also shoulder) could be back at full fitness within a week, and it is hoped that prop Straugheir will have recovered from a groin operation inside a fortnight. Hooker Berry, though, may have to wait for three or four weeks to get over a shoulder injury sustained in the controversial Good Friday reverse against Keighley Cougars.

`Killer’ said: “We have prepared for the game really well and the `bye’ came at a good time for us, as we have been able to focus on the areas of our game we have been falling short in.

“Midlands are a well-coached side; they all know their jobs and do them very well. It will be a tough assignment but it’s one we’re all looking forward to.

“Everyone is excited to play again this weekend. The group has set some goals for the match and identified some areas they want to focus on. We will be ready for a battle and will go into the game with a strong 17.”