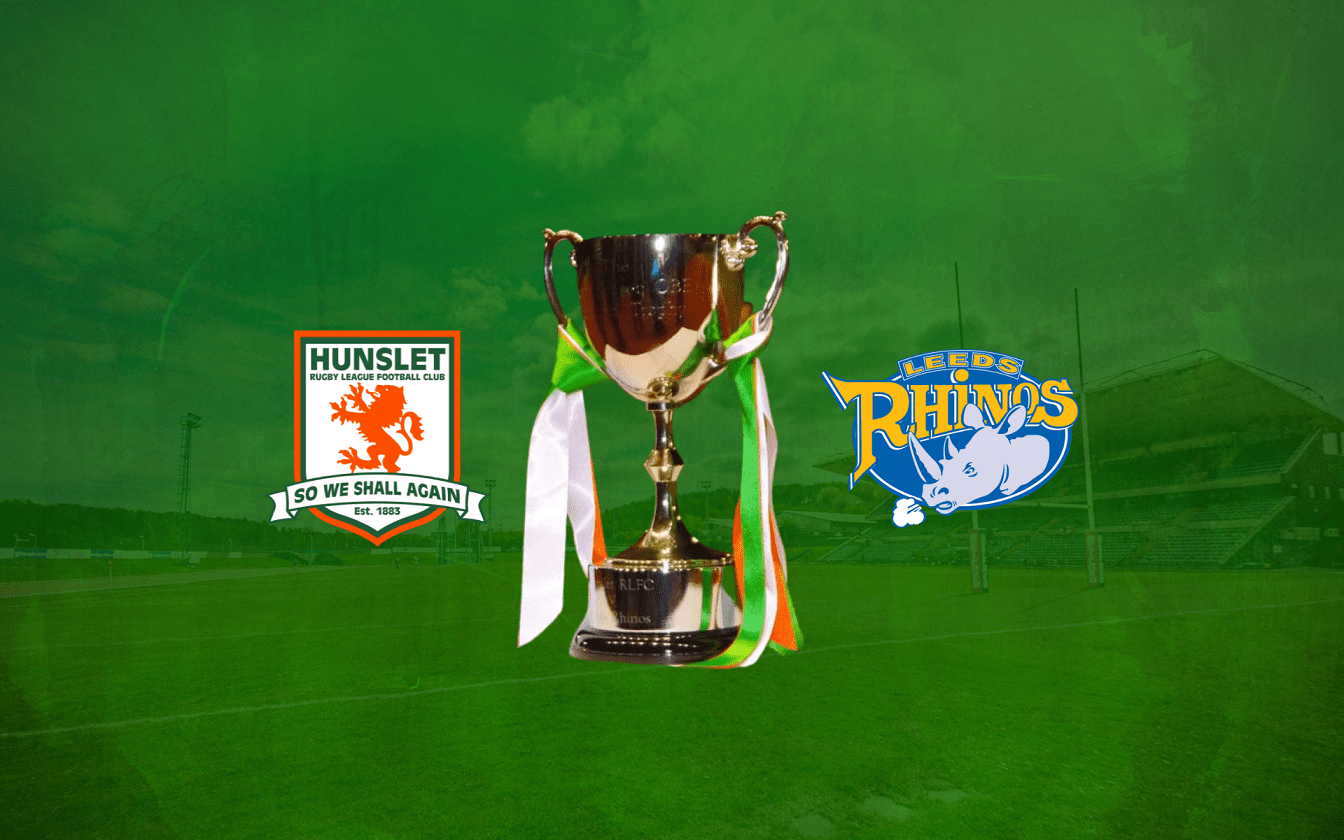 THE hugely popular Harry Jepson OBE Memorial Trophy pre-season fixture between Hunslet and Leeds Rhinos will again take place in 2022 after a year’s hiatus caused by the Covid-19 pandemic.

The match is set for Sunday 6 February, at the South Leeds Stadium, with a 3.00pm kick-off.

Hunslet are targeting a fourth successive victory over a Rhinos outfit that often fields a talented young side in the fixture. Several of Leeds’ current Super League squad first sampled senior Rugby League in the historic `derby’, which from the early 1910s until recent times was played for the Lazenby Cup.

The Parksiders are similarly likely to select a youthful team, Head Coach Alan Kilshaw having been busy rebuilding his squad with young and largely local talent during the close season ahead of the forthcoming Betfred League 1 campaign.

He said: “We are very grateful to the Rhinos for once again agreeing to this fixture, especially so close to the start of the Super League season.

“The game will provide a really good challenge for the squad, sandwiched as it will be between Betfred Challenge Cup games. We are hoping it will give the group vital playing time together and give players opportunities to cement a first team spot.”

Kilshaw concluded: “The fixture has a rich history and it’s a privilege to be involved in it. I’m sure all our supporters will welcome its return to our calendar this pre-season.”

The match, meanwhile, will be the Rhinos’ final pre-season outing before the start of the new Betfred Super League campaign and, as such, is the last chance for players to impress Head Coach Richard Agar ahead of the new season.

Tickets, which will go on sale in the New Year, are priced at £10 adults (£5 concessions). Hospitality packages will also be available in early January. 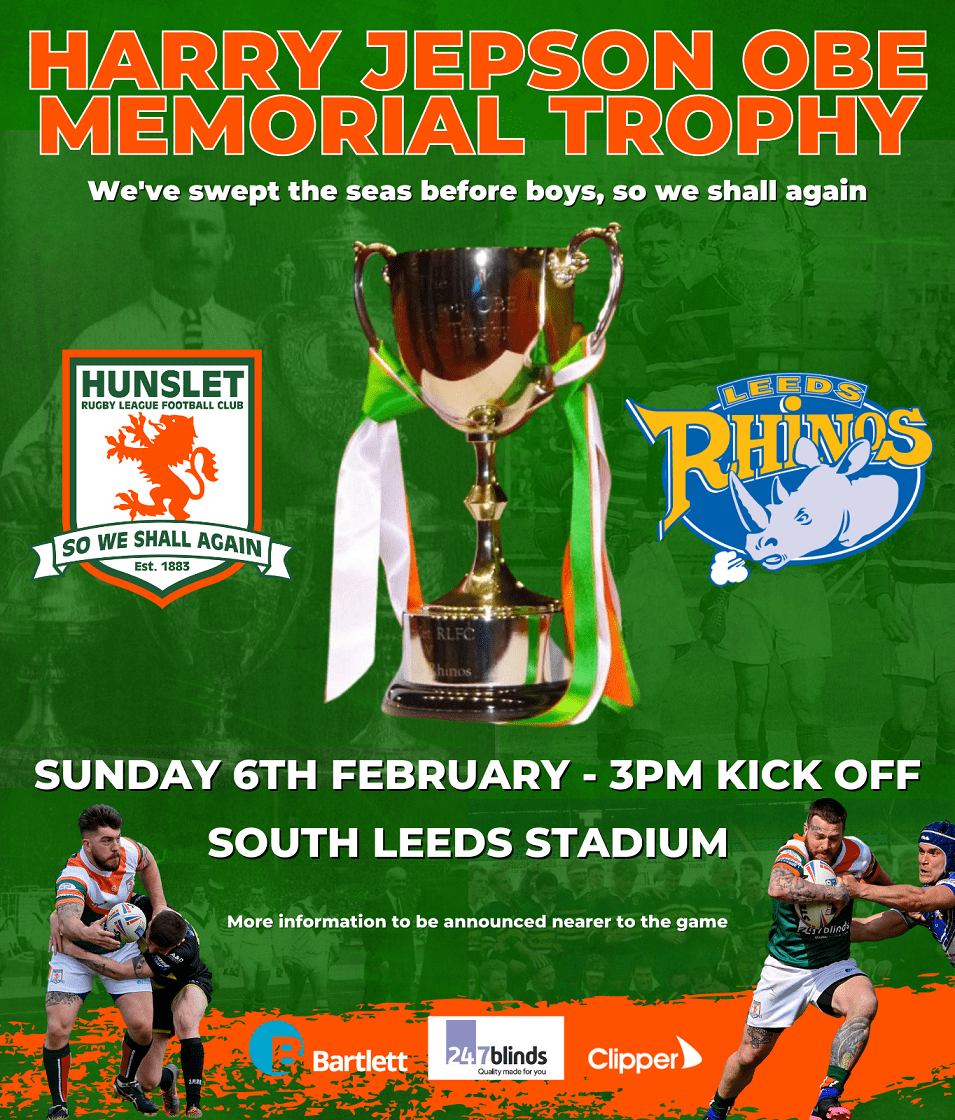