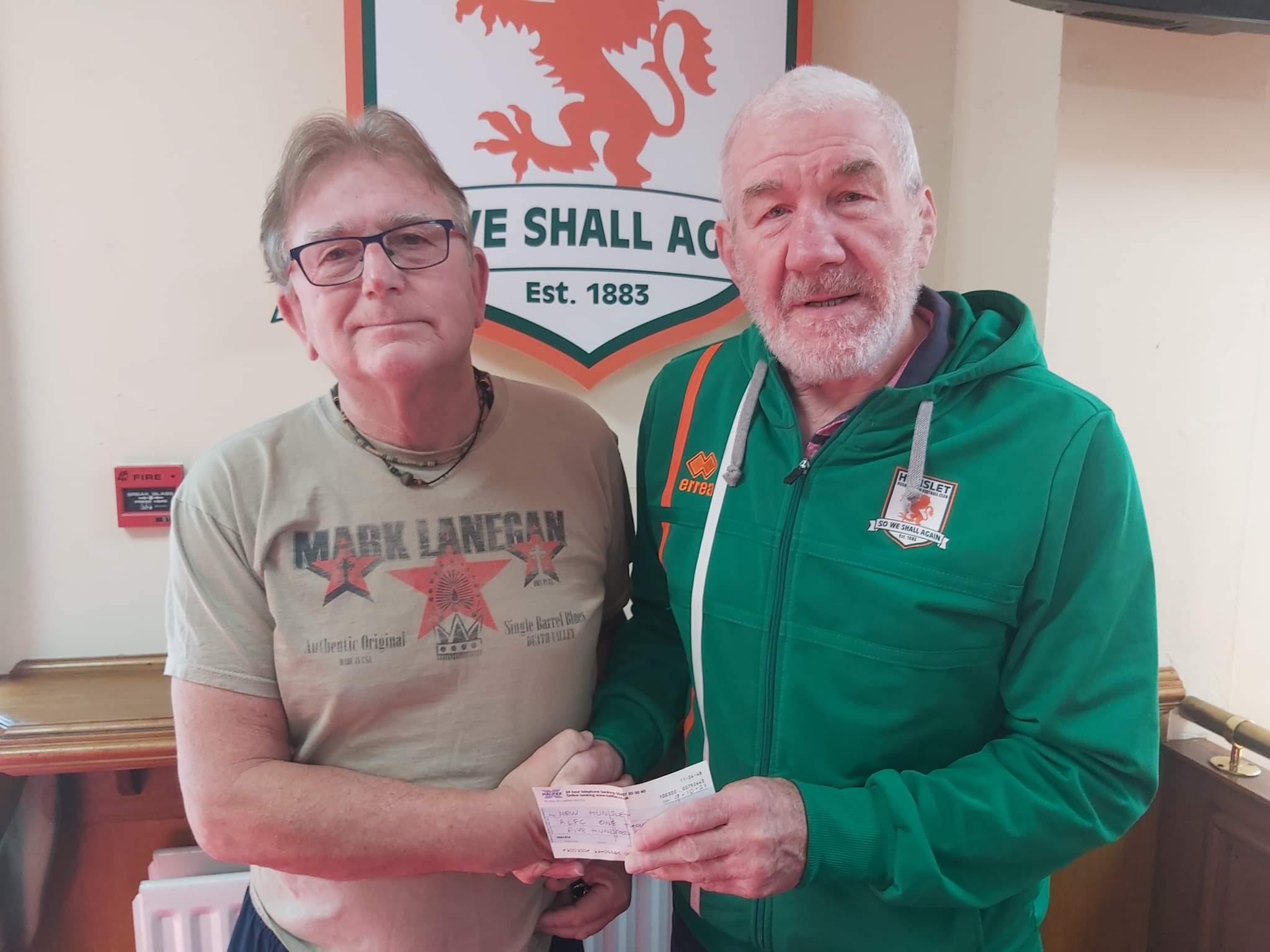 LIFELONG Parksiders fan Steve Brady has backed the club ahead of the 2022 Betfred League 1 campaign by part-funding mercurial halfback Dave Gibbons’ contract with a significant donation.

Gibbons, 19, put pen to paper on a one-year deal last week after having made a big impression while on loan from Warrington Wolves last season.

Steve says: “I really enjoy watching Dave play. He’s the kind of Rugby League player who can come up with something special, both as a creator and as a try-scorer. When we won comfortably at Doncaster in the league he simply ripped them apart with a wonderful exhibition of halfback play.

“He’s an exciting attacking player – an entertainer and a diamond, with bags of potential!”

Steve Brady has plenty of comparisons to draw on. He reveals: “My dad took me down to Parkside when I was only five years old and I’ve been supporting Hunslet ever since. My earliest memory is from around then, of the 1959 Championship Final, when I was in the 50,000-plus crowd that saw us lose to St Helens in what is still remembered as one of the greatest Rugby League games of all time. Little did I know, then, that in future years I’d play squash with our blind-side prop that day, Ken Eyre. He was a lovely man,

“Another early memory, although a much less happy one, is of our Welsh winger John Griffiths breaking his leg in a home game against Widnes.

“One of my best moments as a Hunslet fan, though, also involved Widnes, when we beat them at Naughton Park in the 1997 Plate semi-final to reach Wembley. We weren’t fancied that day – just as we weren’t when we beat Wakefield Trinity in the 1965 Challenge Cup semi-final at Headingley – but our players came up with the goods.

“And so we shall again!”