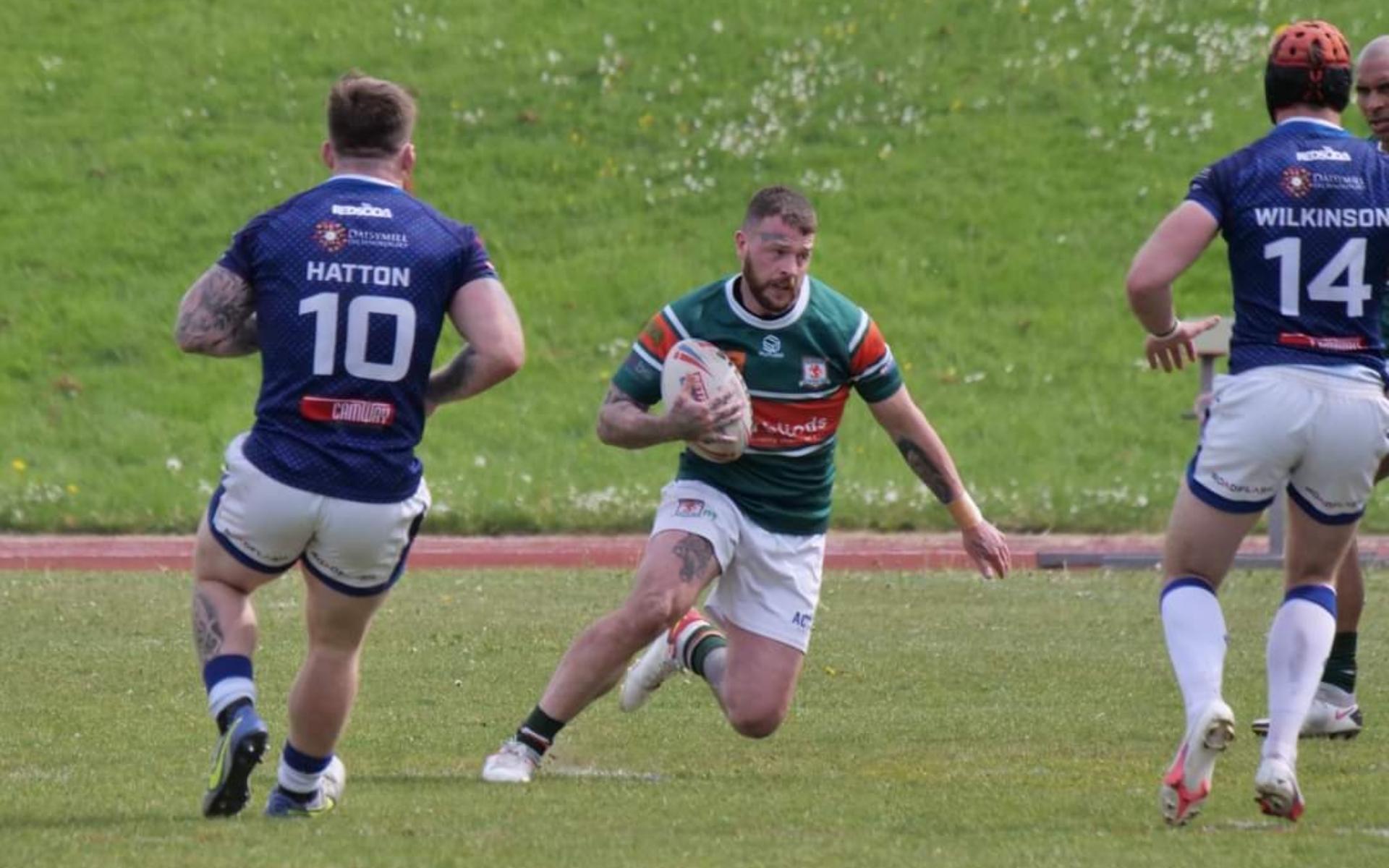 The Parksiders, who announced the retention of young prop Harvey Hallas late last week, have agreed one-year deals with local players Jimmy Watson – who has his testimonial year scheduled for 2023 – Josh Jordan-Roberts and Harvey Whiteley.

The south Leeds outfit have also been boosted by the decisions of Jack Render – who had an outstanding first season in 2022 – Jamie Greenwood and Fraser Stroud to agree renewed contracts.

Watson, 32, is looking ahead to the new campaign with extra zest, having missed the second half of last season through a calf injury; the fullback had previously been sidelined for almost the entire 2021 campaign through an Achilles tendon injury. Both, bizarrely, were sustained against London Skolars, the first on the Skolars’ 4G pitch when no one was near him, the second in making a routine kick-return at the South Leeds Stadium following which, significantly, the Parksiders didn’t win another match.

Jimmy, with tongue firmly (or maybe not that firmly) in cheek, said: “I’ve asked our head coach, Alan Kilshaw, not to play me against the Skolars next year, I’ll take myself off somewhere else instead!

“Seriously, though, I‘m looking forward hugely to getting back playing and it was a very straightforward decision to agree terms again. I’m a south Leeds lad, I love this club, and so does my family. I also love playing Rugby League and my aim is to see out my career with Hunslet, whenever that may be. I want to do my utmost for the team, not least for our fans, who are fantastic and who have always given me tremendous support.

“Meanwhile, my injury’s progressing well, I’m well into rehab, I’m doing a lot of swimming and I’m looking forward to getting into pre-season training and being at full fitness for the next campaign.”

He concluded: “Killer’s putting a strong squad together and we’ll be working hard to reward our very loyal supporters, who stick with us through thick and thin. They certainly got behind us last season, which we always know would be a difficult transition campaign, and that meant a lot to all of us.”

Kilshaw said: “It’s really important to me that the squad for next season is a hardworking side that reflects the board, the staff, the supporters and the people of south Leeds.

“We are building the core of the team around players with local roots, or who have strong links with the history and heritage of this club. The players we have already retained from last season have absolutely bought into that ethos and reflect those principles, none more than Jimmy, who epitomises our philosophy.

“We are assembling a strong squad for next season, with depth in all positions. These announcements, with more to come shortly, are just the beginning of that process.”