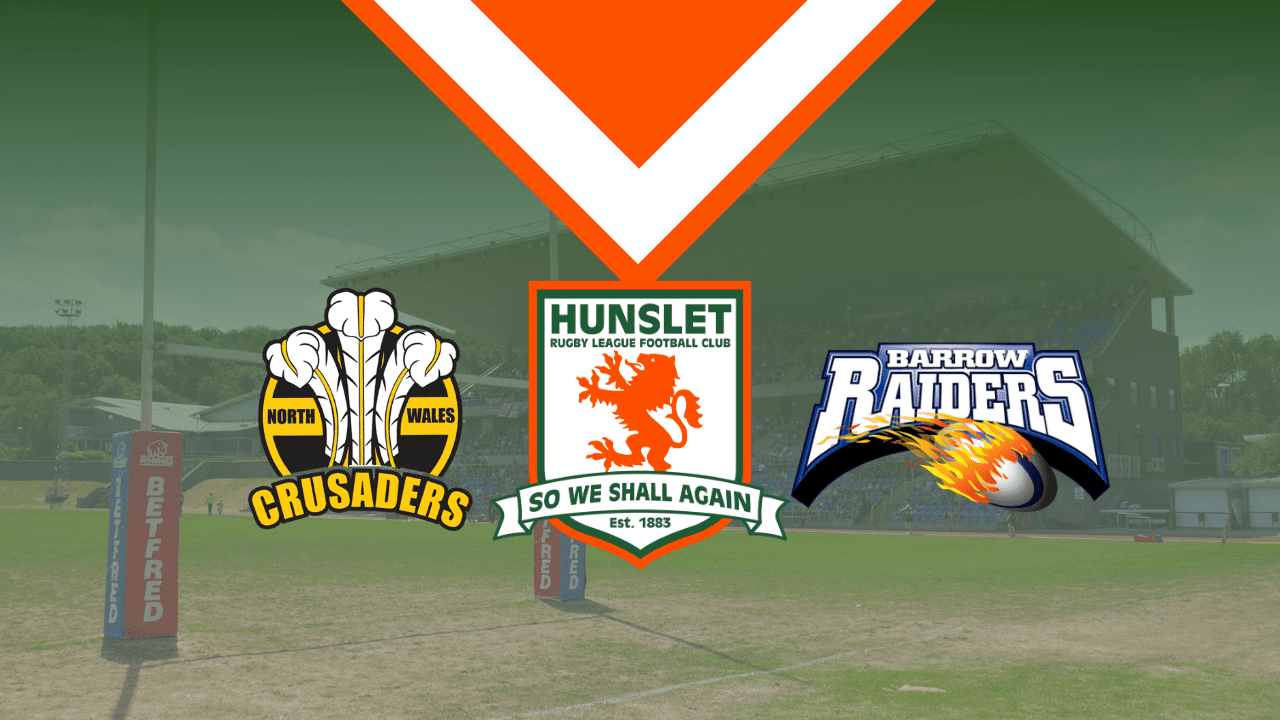 Hunslet Rugby League club have confirmed that the home match with North Wales Crusaders on Sunday 18 April, which is to be played behind closed doors, will be streamed live.

The Parksiders, who topped Betfred League 1 when the first Covid-19 lockdown was imposed in March 2020, have also announced a second pre-season friendly, on Sunday 25 April, against Barrow Raiders. That game will also take place at the South Leeds Stadium, again behind closed doors, and will likewise be streamed live.

Both matches will kick off at 3.00pm, and full details of streaming access will be announced shortly.

Head coach Gary Thornton said: “We’ll give every player plenty of game-time in both matches and ensure that no one gets overplayed. We haven’t played competitive rugby for thirteen months and we have to be cognisant of not over-playing anyone and putting them at risk of injury.”

Thornton expects that every member of his squad will be available. “Halfback Simon Brown is struggling a little with a calf injury but he should be ok, it’s nothing serious,” he said. 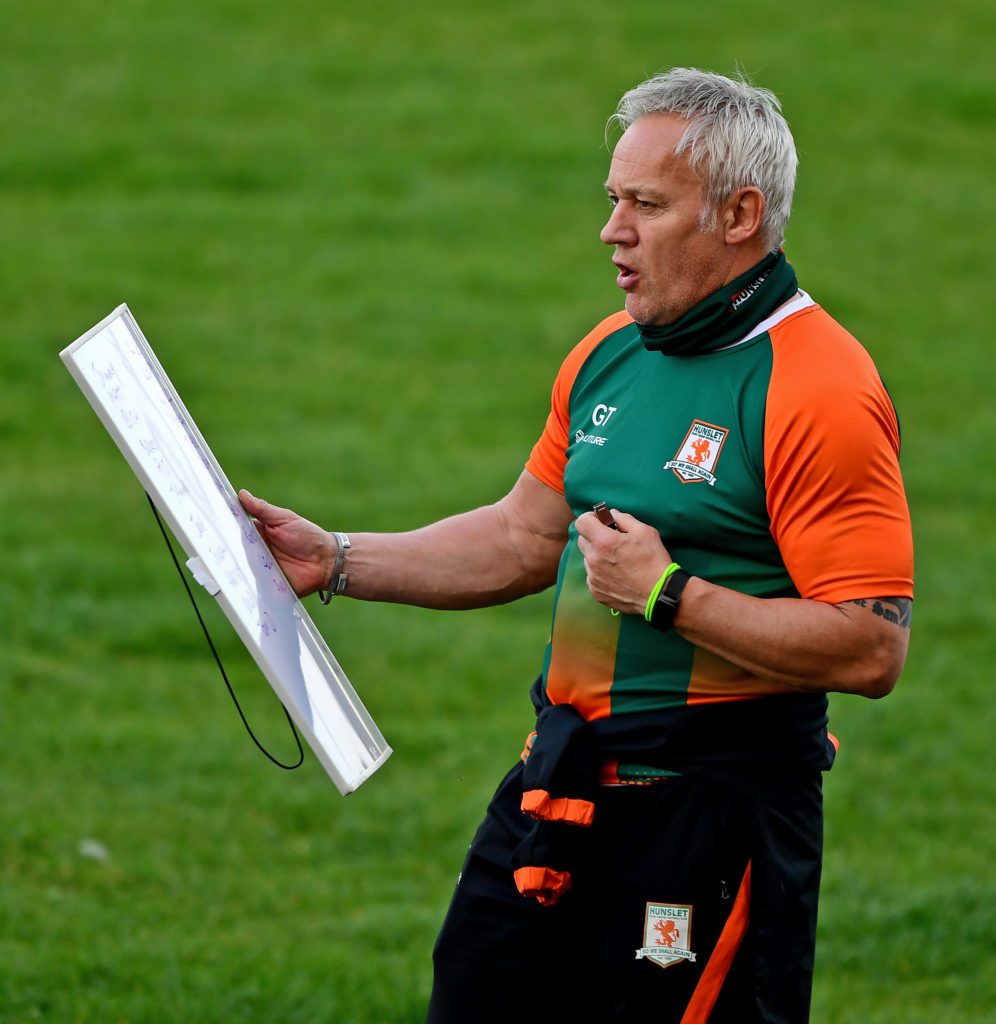