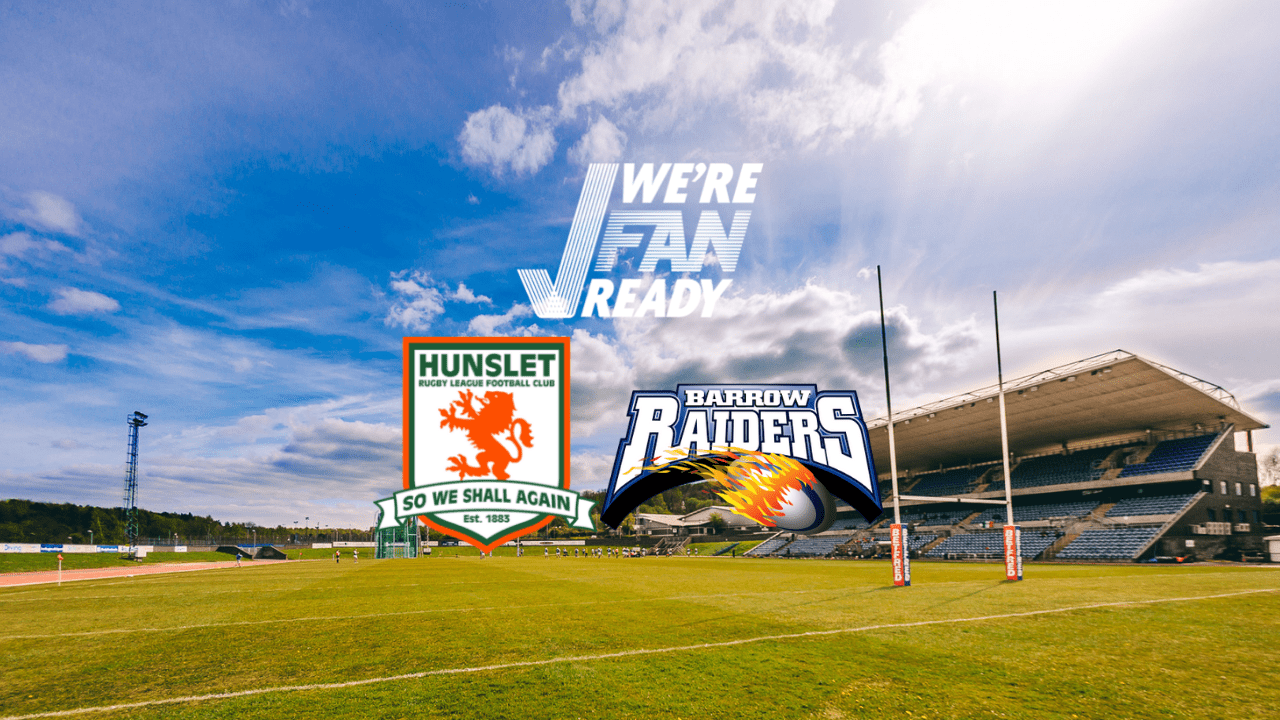 Hunslet head into Sunday’s home Betfred League 1 fixture with Barrow Raiders aiming to build on last week’s notable victory at North Wales Crusaders (the Parksiders’ seventh success on the trot against the Welsh outfit) in what could turn out to be a key promotion clash come the end of the 2021 Rugby League campaign.

Both teams will go into the match in confident mood. Hunslet impressed in their win at Colwyn Bay while Barrow swept to a comfortable home victory over fellow promotion rivals Keighley Cougars.

Hunslet’s head coach Gary Thornton said: “I’ve watched the video of that game and Barrow’s stand-off Jamie Dallimore was outstanding. We’ll have to keep a close eye on him while I expect Paul Crarey, who is an astute coach, to try to play a forward-dominated game down the middle with the aim of creating a platform for both Dallimore and hooker Nathan Mossop, who can also be dangerous.

“We’re expecting a good contest and it will be fantastic to have not only our fans back in the ground, but our families, too. I know from my own experience as a player that that can make a real difference to a player’s performance.”

While the likes of Mossop and Dallimore pose a threat for the Raiders, Hunslet have their own danger men, with halfbacks Dom Brambani and Simon Brown earning plaudits for their game management at North Wales behind a strong display by the pack as a whole. Winger Niall Walker is fully recovered from his hamstring injury and will come into the frame but prop Sion Jones and threequarter Matt Chrimes have been ruled out through ankle injuries sustained at North Wales. And another absentee will be on-loan forward Anthony Bowman. Thornton said: “Matt and Sion have grade one and grade two sprained ankles, while Anthony suffered a fractured wrist in training on Tuesday night, ironically in a collision with another of our loan men from Batley, Wayne Reittie. I feel for Anthony, who is aiming to make his mark on the Ireland squad ahead of the World Cup.”

Meanwhile halfback Jy-Mel Coleman has joined his former club London Skolars on a two-week loan deal. “Skolars coach Jermaine Coleman got in touch asking if his brother could help them out temporarily, as their scrum-half Mike Bishay broke his wrist at Workington on Sunday,” said Thornton.  “The reduction in the minimum loan period from a month to a fortnight is handy and I see it as a win-win situation in many ways as Jy-Mel will get valuable game-time. The arrangement will help him stay match-fit.”

Thornton is also able to report brighter news on fullback Jimmy Watson, who may not be sidelined for as long as feared through his knee injury. Thornton said: “The doctor was very pleased with how Jimmy’s progressing. The injury is healing pretty well and he may not be out for as long as first feared, which was six-to-eight weeks. He may, being slightly optimistic, be back in a month or so – it’s a very positive development.” 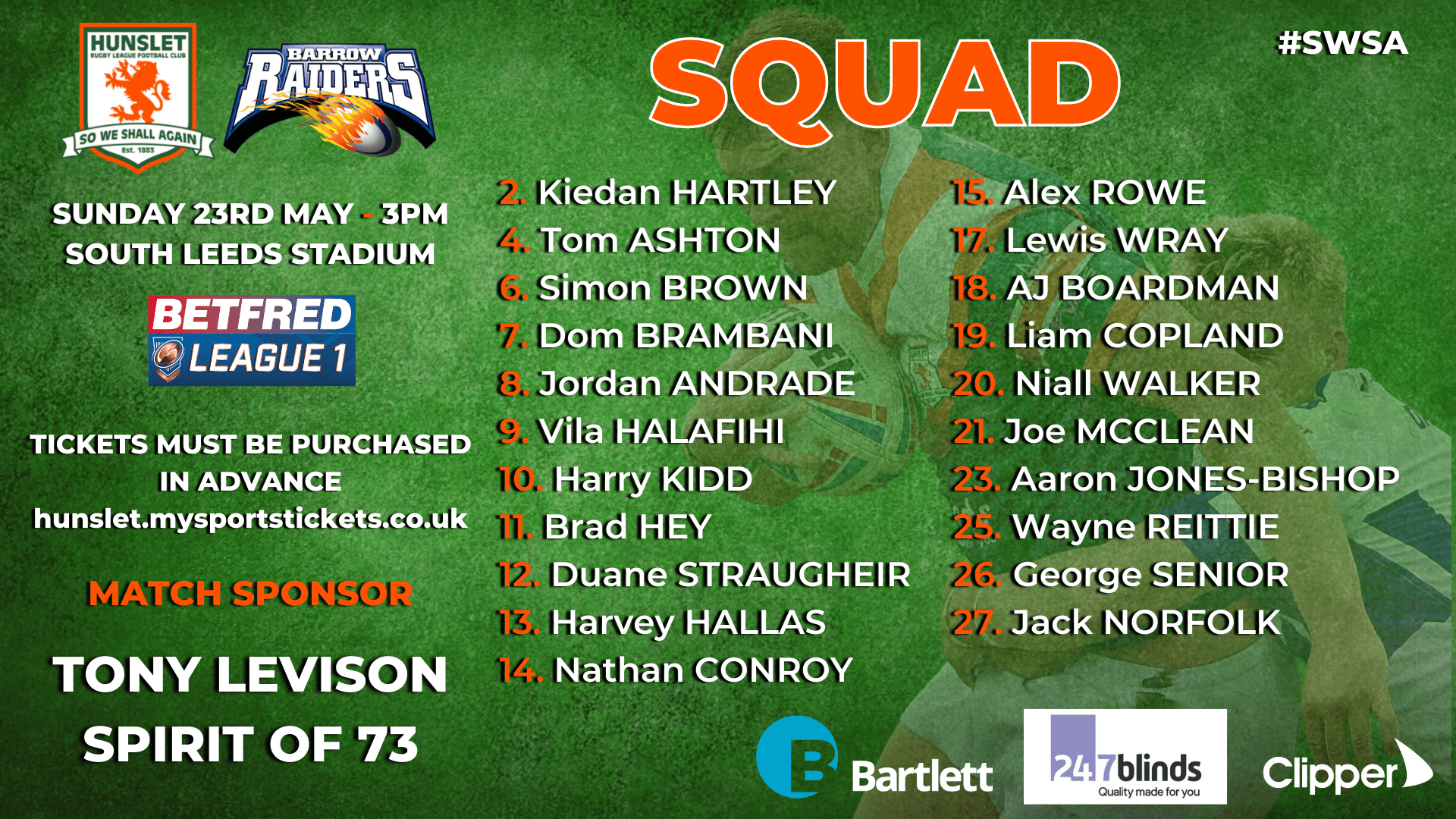