The Parksiders kicked off their pre-season with a tough match up against Batley Bulldogs in the Yorkshire Cup at Odsal stadium in Bradford today (6 January 2019).

Coach Gary Thornton has made a lot of changes to the Hunslet squad over the close season and this was the team’s first outing. On top of that a number of key players including Aiden Hema, Vila Halfihi, Zach Braham, Tommy Brierley and Josh Tonks were unavailable. Batley meanwhile play in the Championship a division above Hunslet.

The Parksiders held back the Batley tide for the first quarter of the game. Just after ten minutes in both Richard Moore and Jovilisi Taira were red carded for fighting, leaving it a 12 man game for the rest of the match.

Three tries in five minutes established a Batley lead that they never gave up. Sam Wood scored a brace and James Brown went over from Dummy Half. Dave Scott converted two of the tries to give Batley a 16-0 lead.

The total was added to by on 34 minutes after Duanne Stragheir was sin-binned for kicking the ball away. Louis Jouffret scored on the left from the penalty. Just before the break Adam Gledhill broke a tackle to cross the whitewash under the posts. Scott again converted and Bulldocks took a 26-0 lead in at half time.

The third quarter followed the same pattern as the first with no scoring.

Batley then finished off the game with back to back tries with ten minutes to play through Paul Brearley and Keenen Tomlinson. 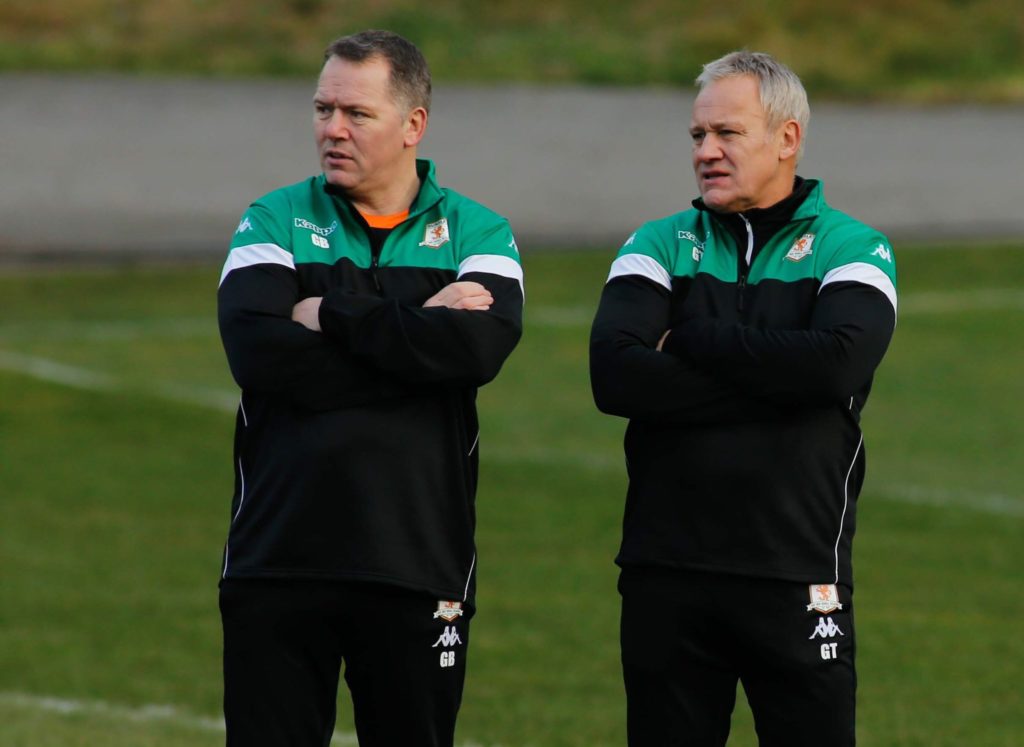 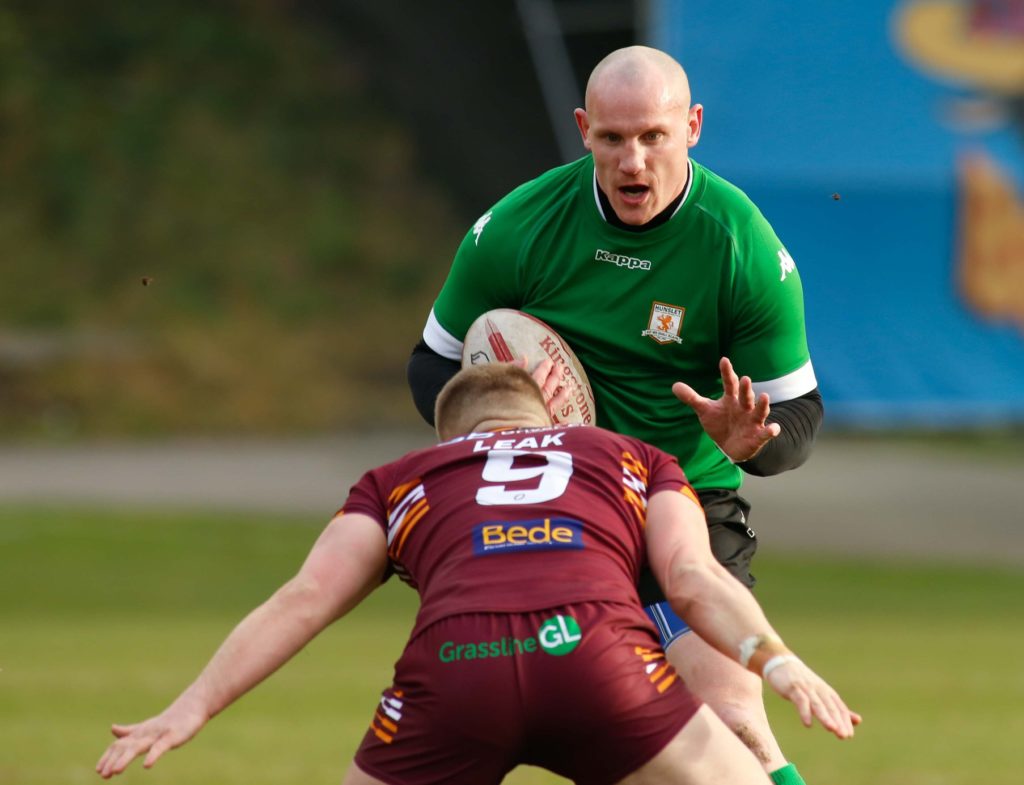 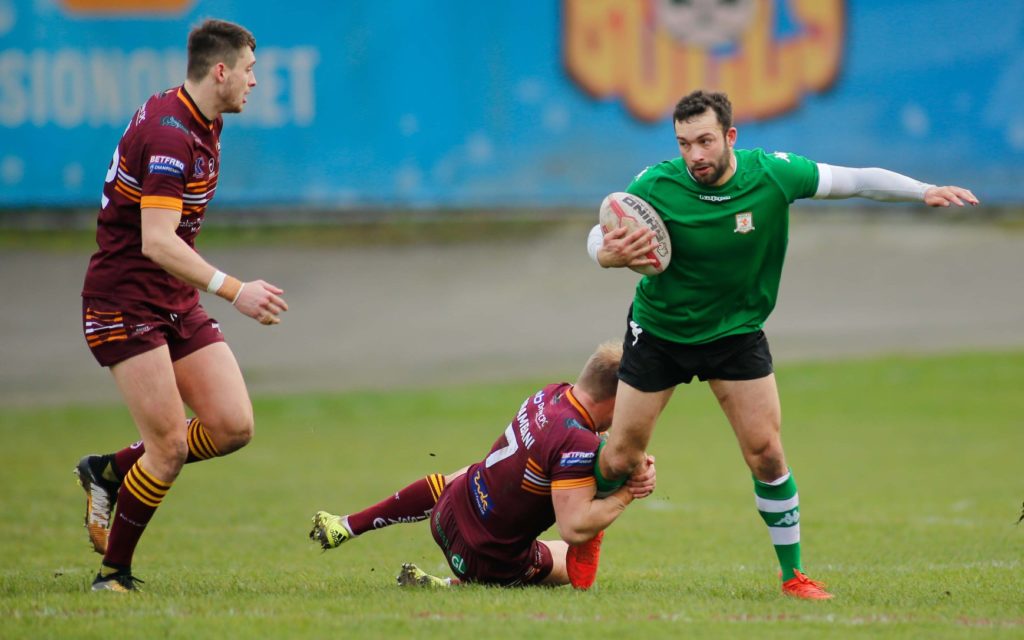 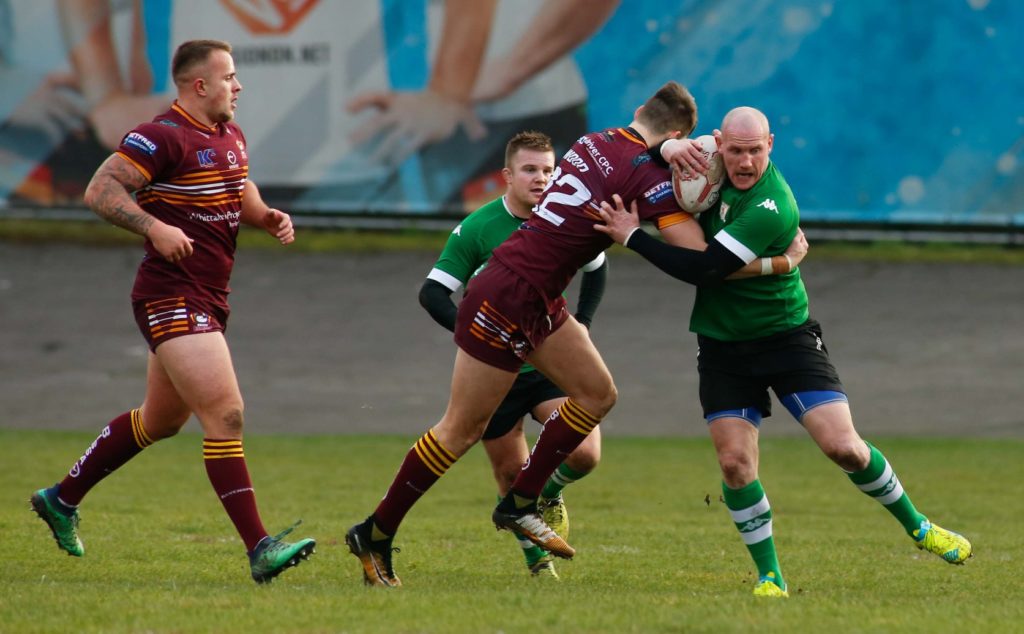 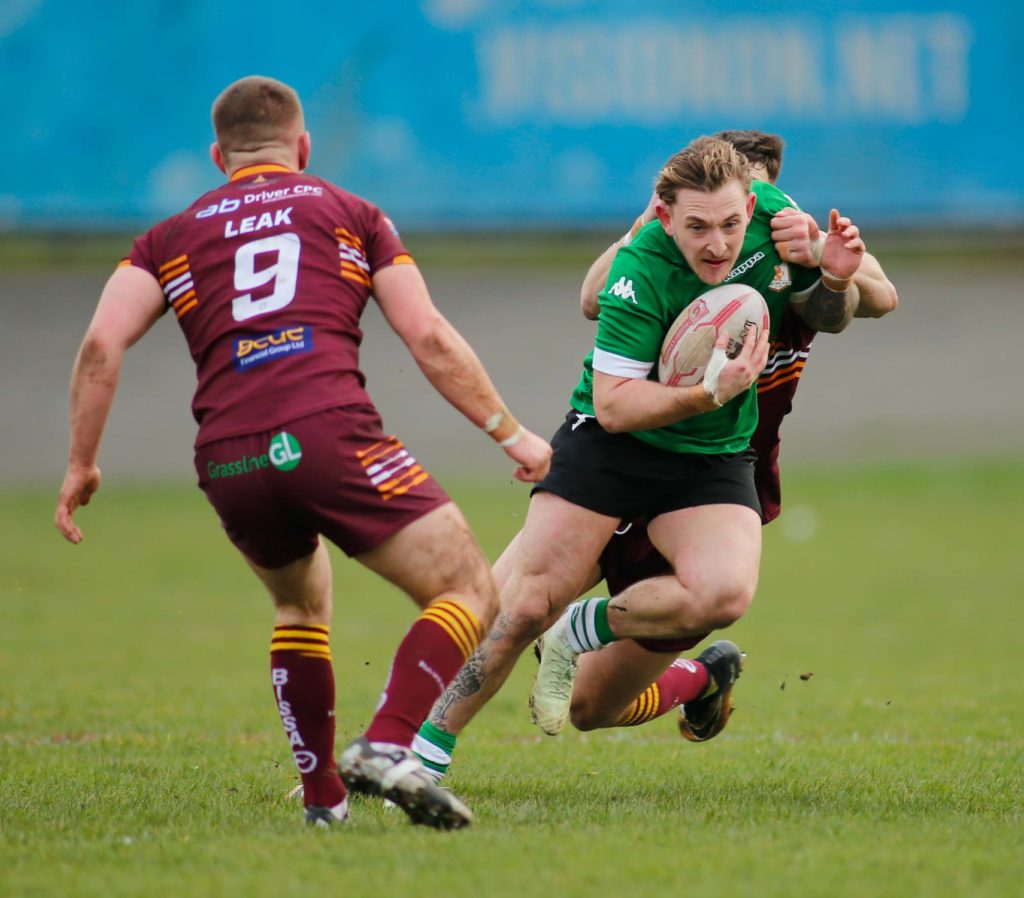