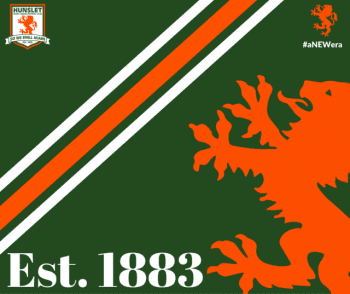 Hunslet RLFC will be holding an official launch night this Friday (18th November) in the Phoenix Bar, 7:30pm start.

The night will be a chance for our supporters to meet the clubs’ new coaching team for the very first time, as they take part in an open Q&A session. Also in attendance will be our 2017 squad including all our new signings, with the likes of Joe Sanderson, Brett Whitehead and Joel Gibson making their first appearances as Hunslet players.

Supporters will also have the opportunity to purchase new merchandise as well as a limited edition of the clubs new errea Home and Away shirts.

Season tickets will be on sale also for the very first time, with more details to follow.

Come down to the Phoenix Bar for a great evening and meet the class of 2017 as we look forward to #aNEWera as Hunslet RLFC.