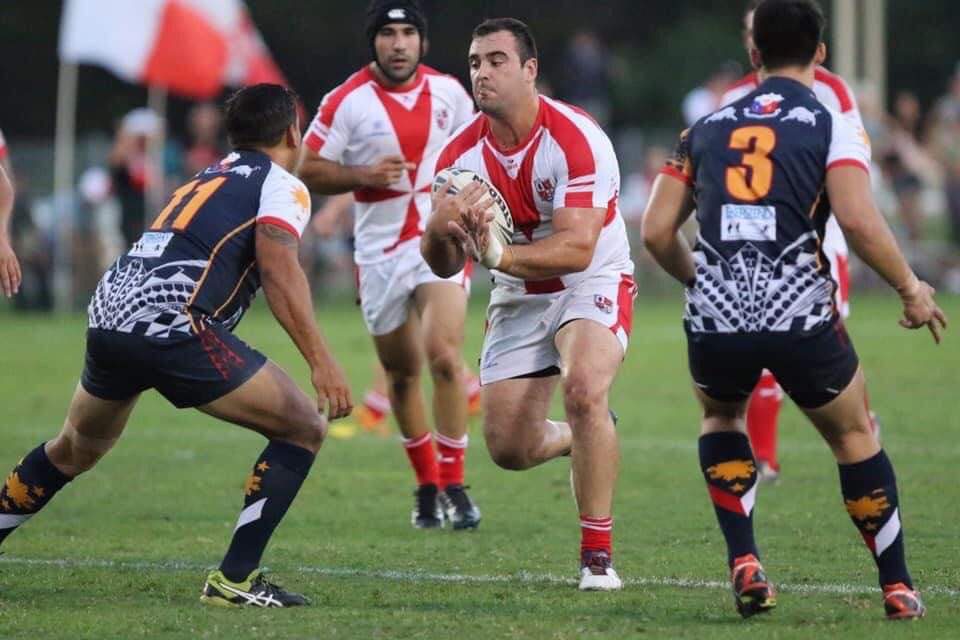 Hunslet RLFC can today announce the signing of Australian born, Maltese international prop forward Dean Zammit from Whitehaven. Zammit has signed a deal until the end of the current Betfred League 1 season.

The 27-year-old Australian prop forward came through the Penrith Panthers Junior system and has played semi pro for the St Mary’s club in the Ron Massey Cup Competition for a number of years.

A nine-time Malta international, he came over to England in 2020 where he played for Wigan St Patricks in the National Conference League before making the step up to Championship level with Whitehaven. He has appeared four times for the Cumbrian outfit in 2021.

Head coach Alan Kilshaw commented “I have been very impressed with Deans attitude, he could have sat on a contract at Whitehaven but sought a release as he wants to play and contribute to us this season and earn a deal for next year.

“He has all the attributes and dedication to go well for us, having played at a high level in Australia and in the Championship this season. I’m looking forward to working with Dean and hopefully seeing him have a successful back end of the season.” 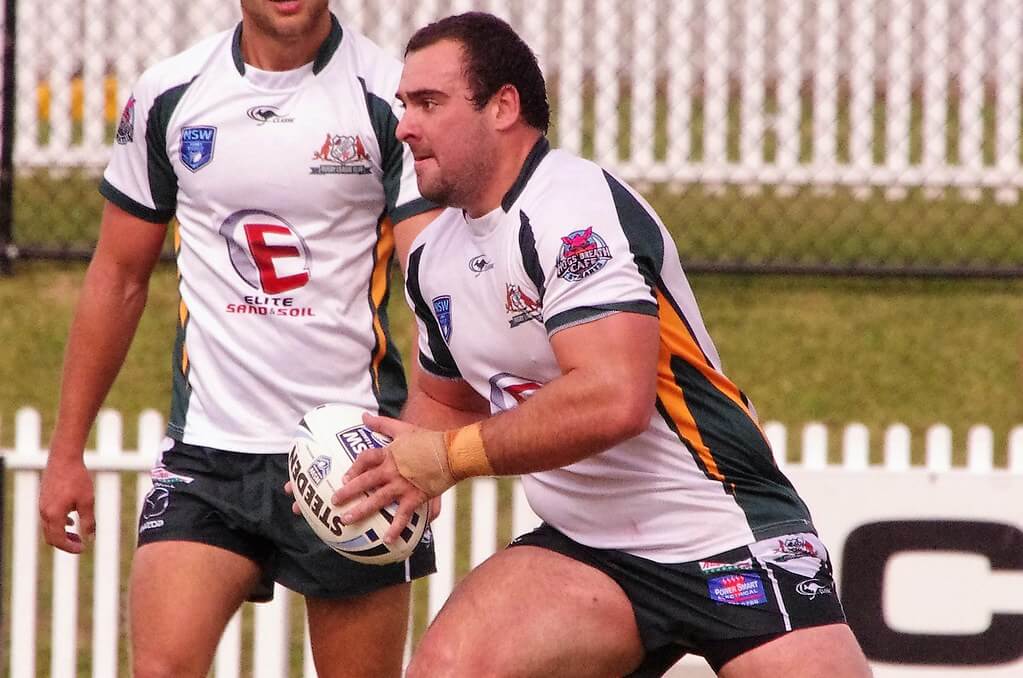