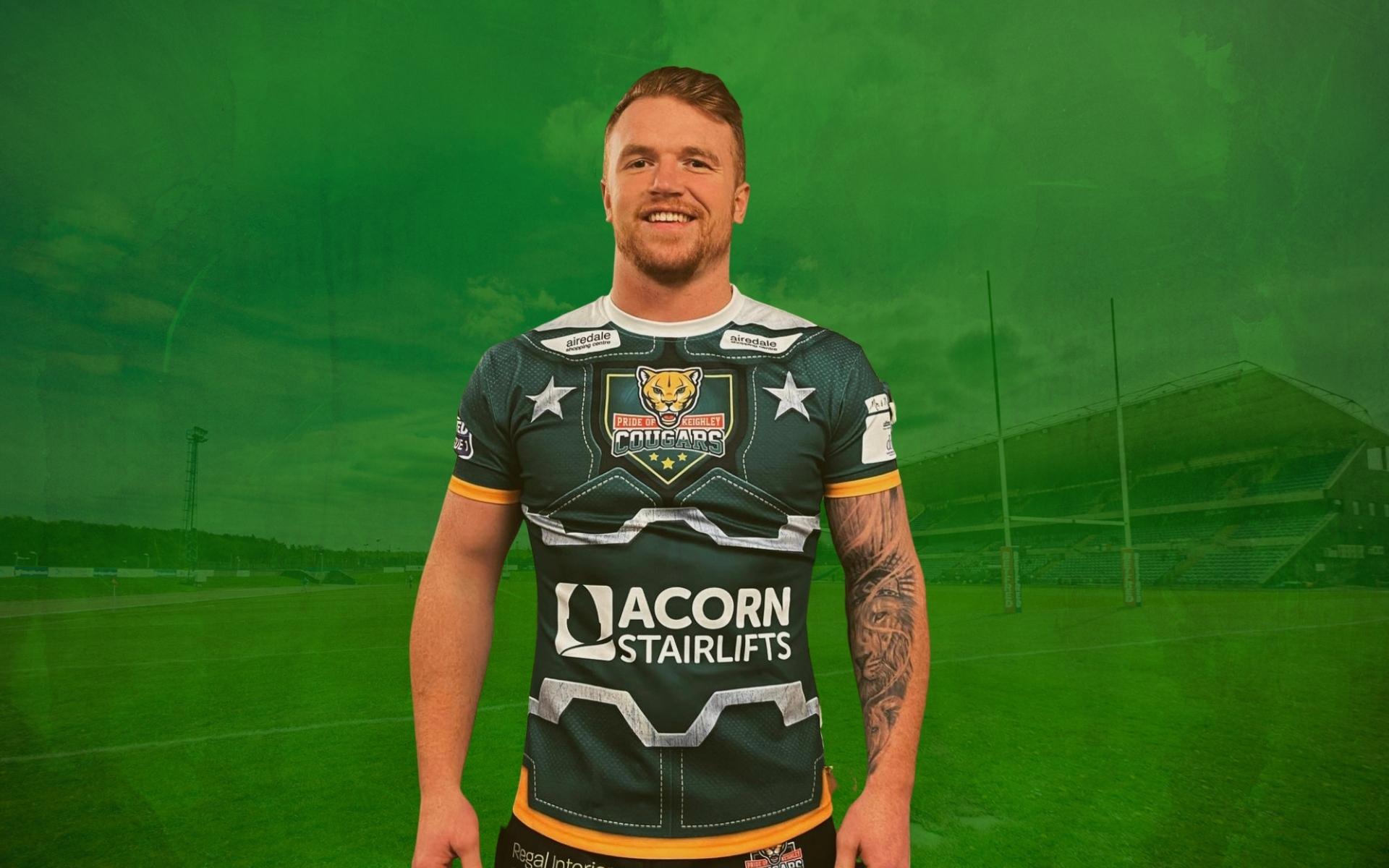 The 26-year-old, who stands over 6ft tall and weighs 95kg (15 stone) has signed a contract until the end of the current season and brings to the cause a wealth of experience gained with Hull KR, Newcastle Thunder, Swinton Lions, Batley Bulldogs, Dewsbury Rams and Keighley Cougars.

He has also had a spell in rugby union with Hullensians prior to joining crack National Conference League Division One outfit Hull Dockers, with whom he has featured three times this season.

A late starter in Rugby League, he played soccer until the age of 13, when he joined local club Cottingham Tigers, moving to Norland Sharks in a team that also included current Hull KR star Jordan Abdull. And, following a stint at another leading outfit, West Hull, he turned professional with the Robins some eight years ago.

Another native of Hull, prop Kieran Moran, has been instrumental in enticing his old friend to the South Leeds Stadium. Moran, who signed for Hunslet earlier in the campaign, didn’t hesitate to recommend his former teammate to Kilshaw who, already well aware of Hallett’s abilities, pulled everything together in a matter of days.

Hallett said: “I’m enjoying my Rugby League again after falling a little out of love with the game a few years ago. I feel that I’ve a lot to offer Hunslet, especially as I can help bring on some of the younger players. I’ve got a good few seasons ahead of me, being in my mid-20s, and I’m keen to give the Parksiders, who Kieran has spoken very highly of, what I intend to be my best years.”

Kilshaw said: “As soon as I knew Macca was interested I didn’t hesitate to get him on board. He’s a big strong centre, has speed and is powerful.

“He’s just the type of strike weapon we have been looking for and will add additional size and pace to our back line. Macca’s always played well when I’ve coached against him and I now get the chance to work with him, which is exciting.”

He concluded: “We’re not just collecting talent, we’re building a team. The players who come in and join our core of local lads must buy into what we are about, and Macca has readily embraced that philosophy. I can’t wait to see him represent the badge.”