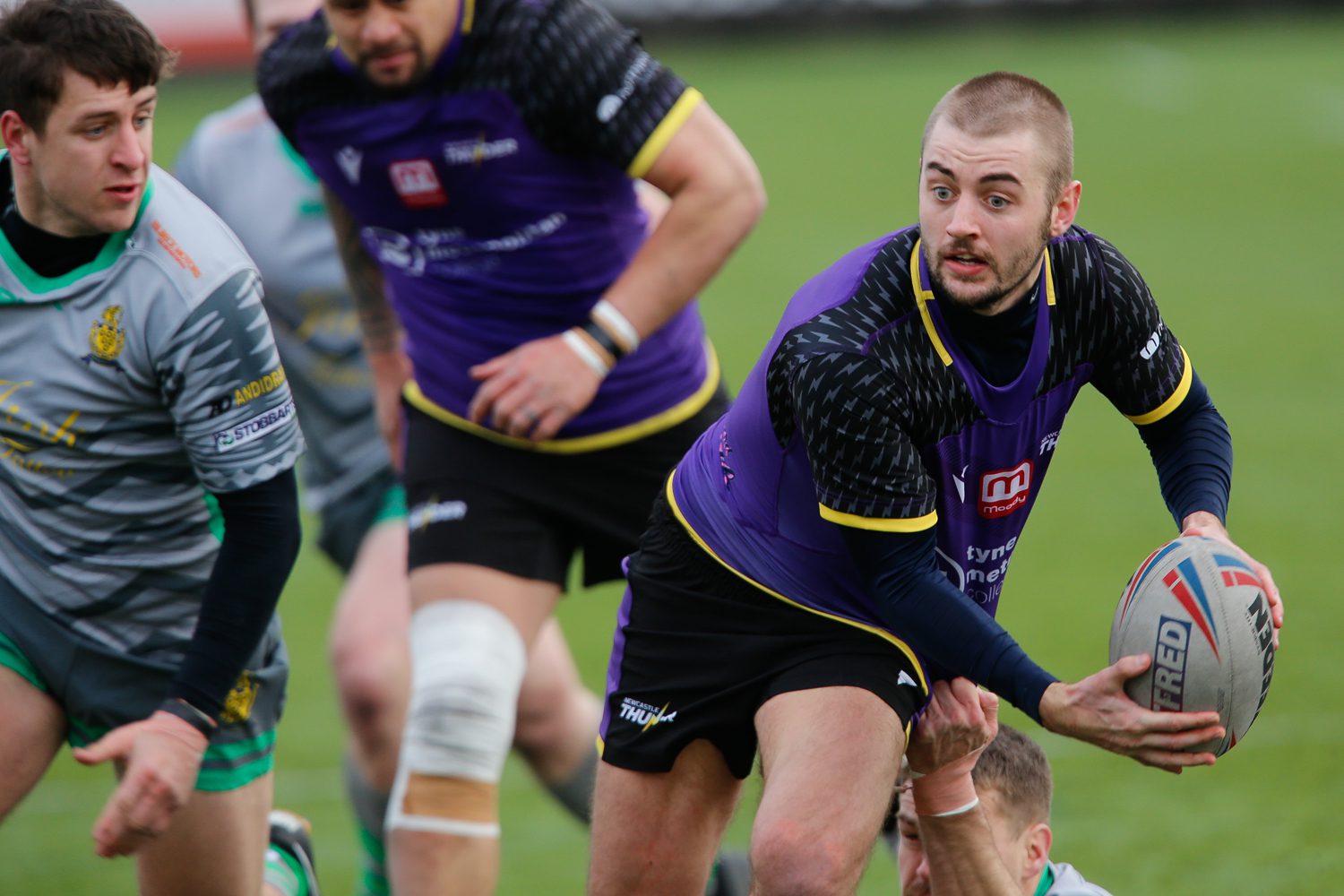 LEWIS YOUNG, who has joined Hunslet on loan from Newcastle Thunder, will go straight into the Parksiders’ squad for Sunday’s attractive home Betfred League 1 fixture with Doncaster at the South Leeds Stadium (3.00pm).

Watson was featuring in only his second game after having recovered from a leg injury in a pre-season match against Barrow and Thornton said: “We were devastated to lose Jimmy so soon after his return. With Kiedan Hartley also struggling with a hamstring injury, I thought it was important to look for a replacement specialist fullback.”

He continued: “We have been very fortunate to bring Lewis into the group. He is an exciting player with his agile footwork and blistering pace, and he has a real eye for a gap on the end of attacking plays.

“Whenever he has played against us for Newcastle, he has been a real threat from fullback, and has an impressive try-scoring record. He will really add to our attacking options and I’m looking forward to seeing him in action in Hunslet colours.”

Young, who is a product of Castleford junior outfit Redhill, is in his fourth season at Newcastle, for whom he has made around 100 appearances; he was the League 1 Young Player of the Season in 2017. 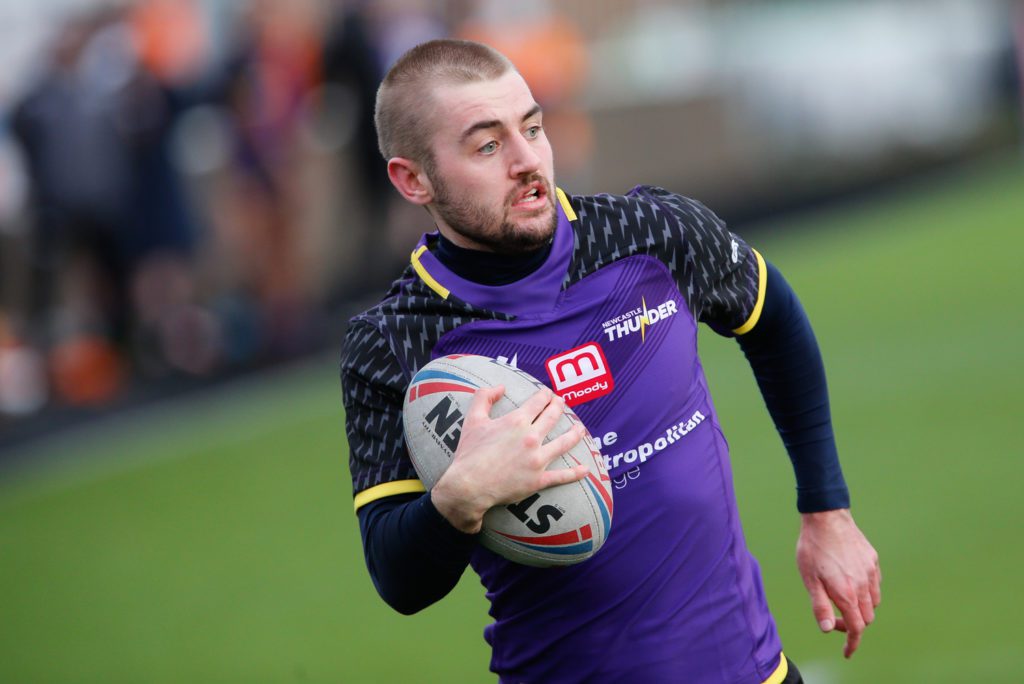 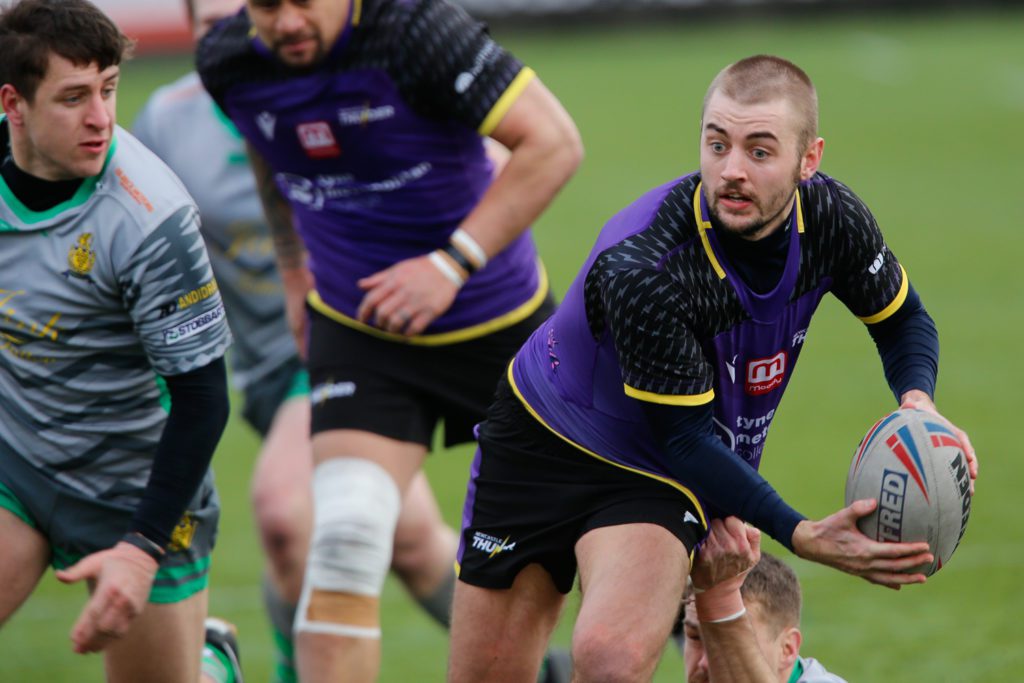