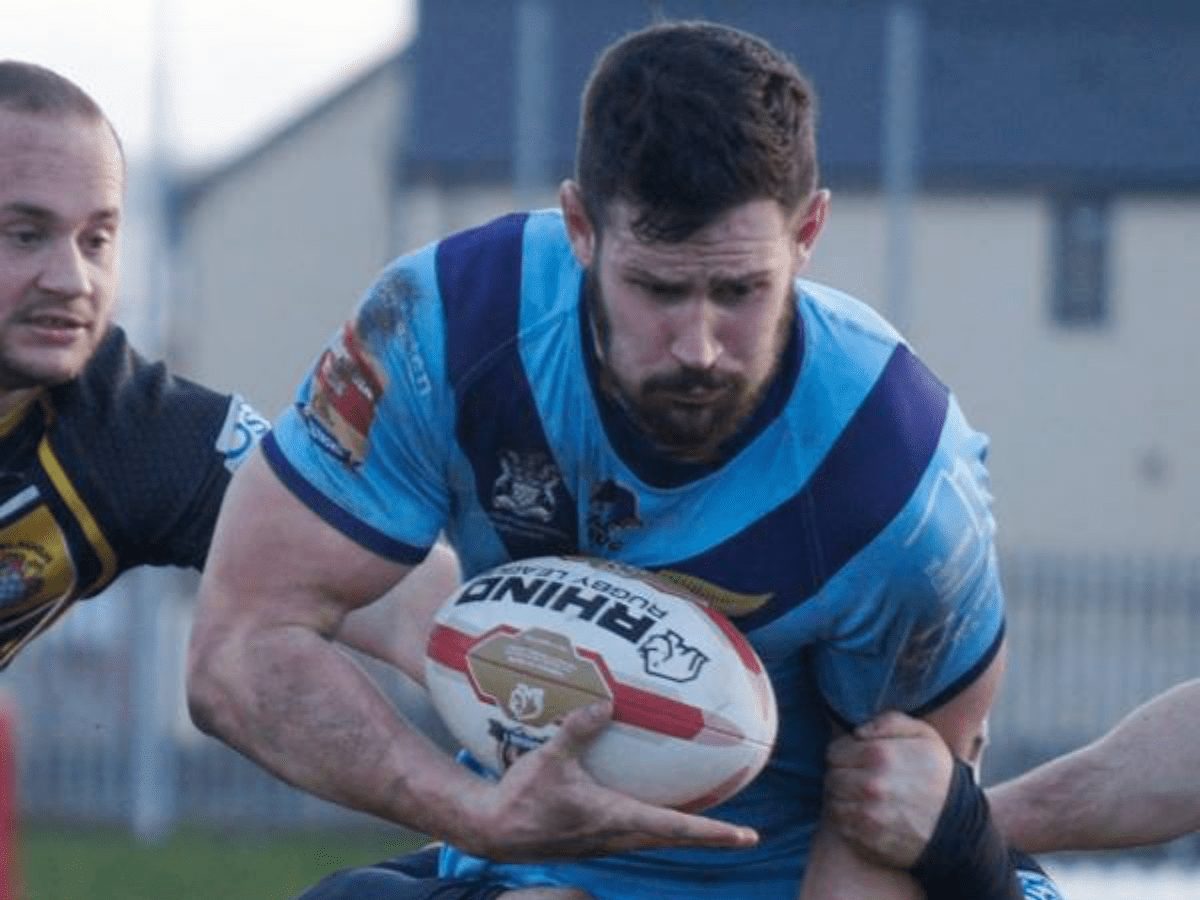 Hunslet’s head coach Gary Thornton has added to his pack strength with the capture of highly-rated international prop or second row Joe McClean.

McClean, who hails from Cheltenham, Gloucestershire, has joined the Parksiders partly on the recommendation of his former Gloucestershire All Golds team-mate Harry Kidd, who is a member of the pack that helped propel Hunslet to the top of Betfred League 1 before the Covid-19 lockdown struck last March.

The 31-year old, who played his junior rugby at Devises RUFC before changing codes to Rugby League at Bath University, was last with West Wales Raiders; he has put pen to paper on a one-year deal after having approached Thornton and impressing in training.

His acquisition is timely, given that prop Jack Aldous is no longer available this season because of work commitments in his home city of Hull.

McClean said: “Harry Kidd was a big reason behind me being attracted to Hunslet in the first place. We’re very close from our time at the All Golds and he spoke very highly of the club, and of the ambitions everyone has here. If I’ve got a couple of seasons left in me then I want to be at an outfit where I’ll have a chance to win something. I don’t want to spend my time at a club that may be closer to my home in Cheltenham but which doesn’t perhaps have quite the same potential.”

McClean continued: “It’s a long way to training and back, and for matches – when they resume – but it’ll made a lot easier by the spirit in the camp at the South Leeds Stadium. The players, the coaches, the back room staff and the board have all been very welcoming. I really get the feeling that this is a club that is going places.

“My personal contribution is that I can get teams on the front foot and give the backs a platform from which they can operate. My first goal is to book a berth in the side and, from there, play well enough to help is win League 1 or at least gain promotion. At the same time I plan to catch the eyes of the Scottish selectors ahead of this autumn’s World Cup. I’ve played in five or six of Scotland’s games in recent years and although I missed out on the World Cup in Australia in 2019 I played in our last match, our victory in the World Cup qualifier against Greece in London in November 2019. And the fact that I’ve been picked consistently, even when I was with West Wales Raiders, who were struggling, leads me to think I’m very much in Scotland’s plans.”

Thornton said: “Joe is a versatile forward who is equally comfortable in the back row or the front row. He came through the All Golds development setup with Harry Kidd, and always impressed me as one of their top performers during their short stint in League 1. Since then he has gained further experience playing down in West Wales. He contacted me about joining a northern-based club to enhance his chances of making the Scotland World Cup squad, having been in and around mostly ‘development’ clubs based in the south.

“He has shown terrific dedication to organise his work commitments to allow him to travel up for training and games when the season starts, and he has impressed all the coaching staff. With his skill levels and athleticism he will be a great addition to our group.” 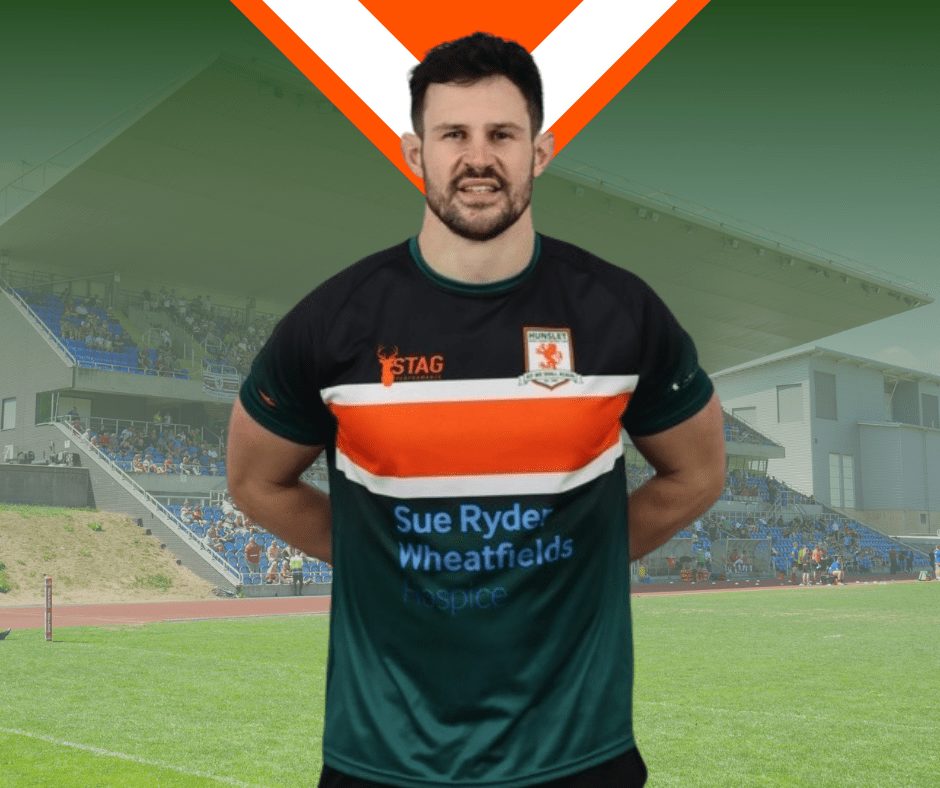