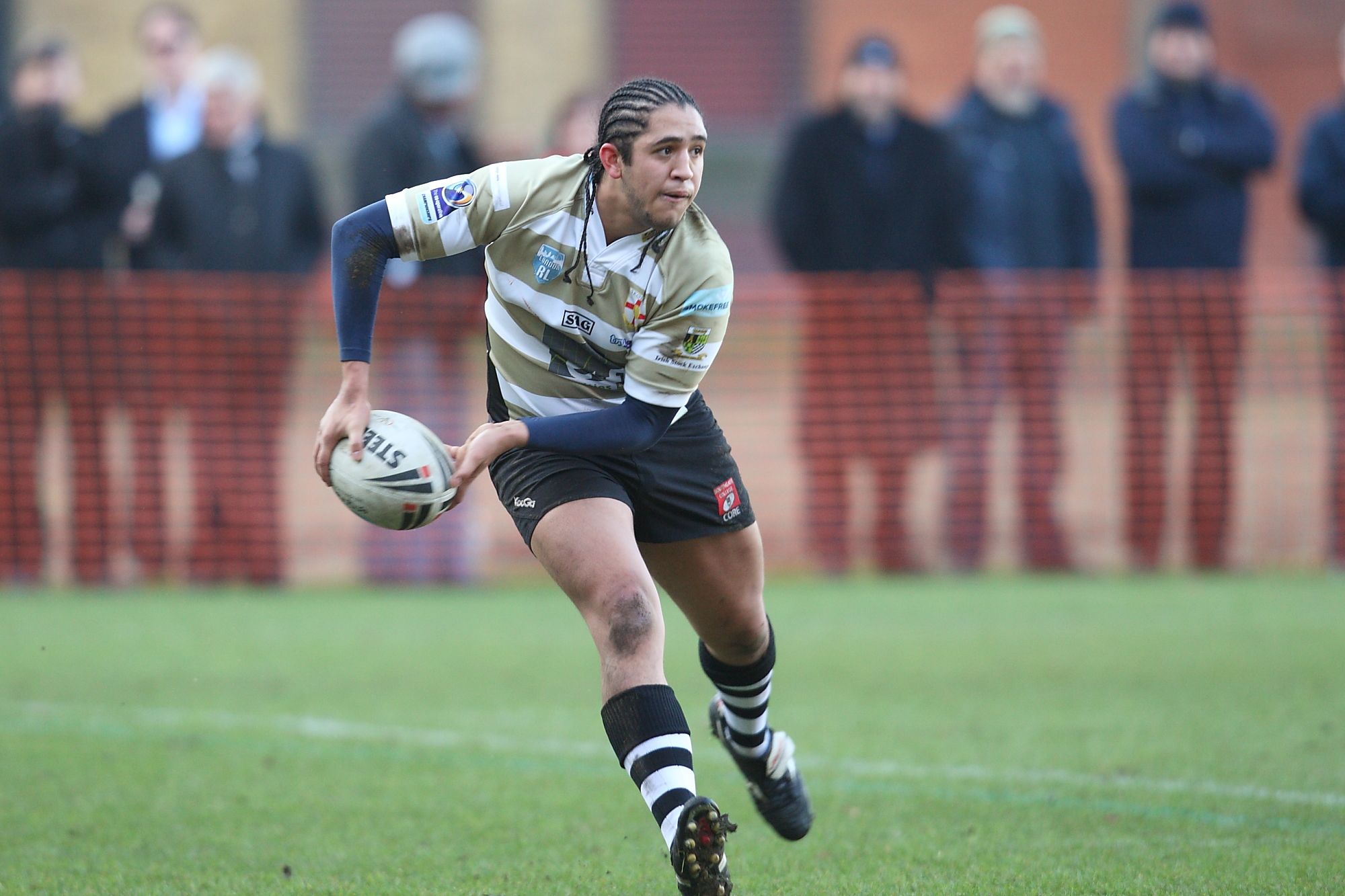 Hunslet have added significantly to their squad with the acquisition of experienced halfback Jy-Mel Coleman.

Coleman, 32, joins the Parksiders, who were in pole position in BetFred League 1 when the Covid-19 lockdown struck in March, on a one-year deal.

He was with Newcastle Thunder earlier this year after having spent most of the previous decade and more with London Skolars, with spells between-times at York City Knights and Keighley Cougars.

The goal-kicking Jamaica international – who is looking forward to next year’s World Cup after having starred in the Reggae Warriors’ victory over the USA in the qualifying game at Jacksonville, Florida in November 2018 – admits that a key factor in his moving to Hunslet is the club’s high reputation, with several of the current squad, and a number of former players, speaking glowingly of life with the Parksiders.

Coleman, who had a spell at the South Leeds Stadium during Graeme Hallas’s spell as Head Coach without being able to break into the first team, opted to move to the Skolars, ironically making his debut against the Hawks, on 29 March 2009. The game ended in a 71-0 defeat for injury-hit London, although the youngster made a big impression behind a beaten pack.

Now he’s a Hunslet man, and finds the spirit in the camp similar to the closely knit atmosphere he enjoyed at the Skolars under his brother Jermaine. He said: “The club’s closer to my home, as I’ve moved back to the north of England from London and am now settled in the Keighley area.

“I’m good friends with forwards Alex Rowe and Jordan Andrade, who I played with at the Skolars, and it will be great meeting up again with halfback Simon Brown, who was a team-mate when I was a junior at Hunslet Parkside.

“I’ve been impressed by Head Coach Gary Thornton throughout our talks; he has a very good name in Rugby League and I’m relishing the chance to play under him, and to helping Hunslet push for promotion from Betfred League 1.”

Thornton said: “Jy-Mel is a vastly experienced and proven halfback at League 1 level, and he will be a great addition to our squad.

“This gives us three quality halfbacks and provides plenty of attacking options and flexibility, which suits the way we want to play.”

He added: “Jy-Mel can also cover hooker or loose forward, which gives us the added benefit of covering a number of key positions. I’m looking forward to working with him, and I’m sure he will prove a valuable addition to our group.”