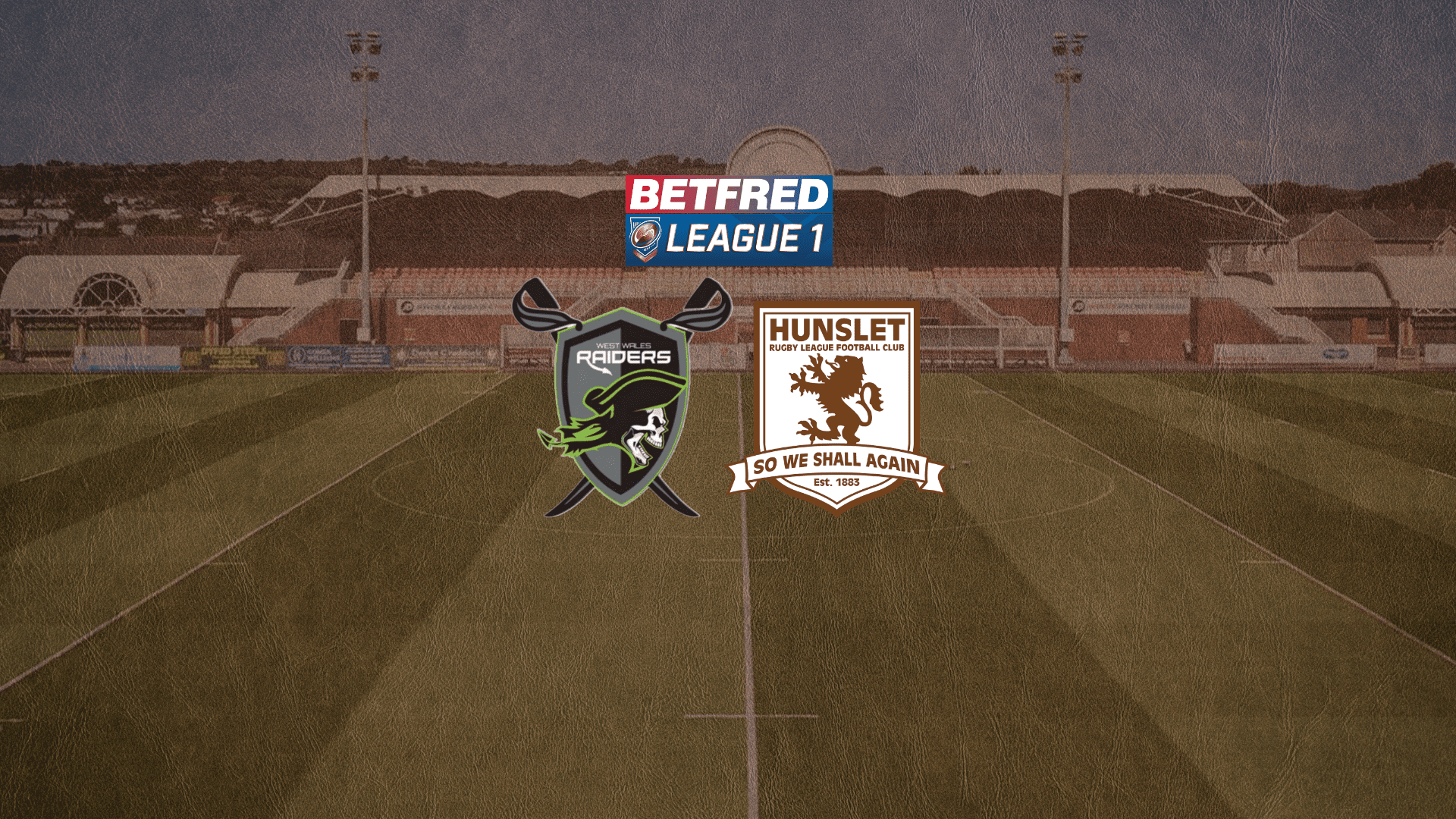 Will Cooke opened the scoring in the corner followed quickly by Tom Ashton. Dom Brambani was unable to convert either try, but Duane Straugheir made it easier for him scoring twice under the posts. With another score before the break, Hunslet went in 0-26 up at half time.

Jordan Andrade and Lewis Young scored in the second half and West Wales got two tries from Phil Cowburn and Charley Bodman.

The win takes the Parksiders unbeaten run to four matches. Hunslet travel to Coventry next week before returning to South Leeds Stadium to face North Wales Crusaders and then Keighley Cougars.