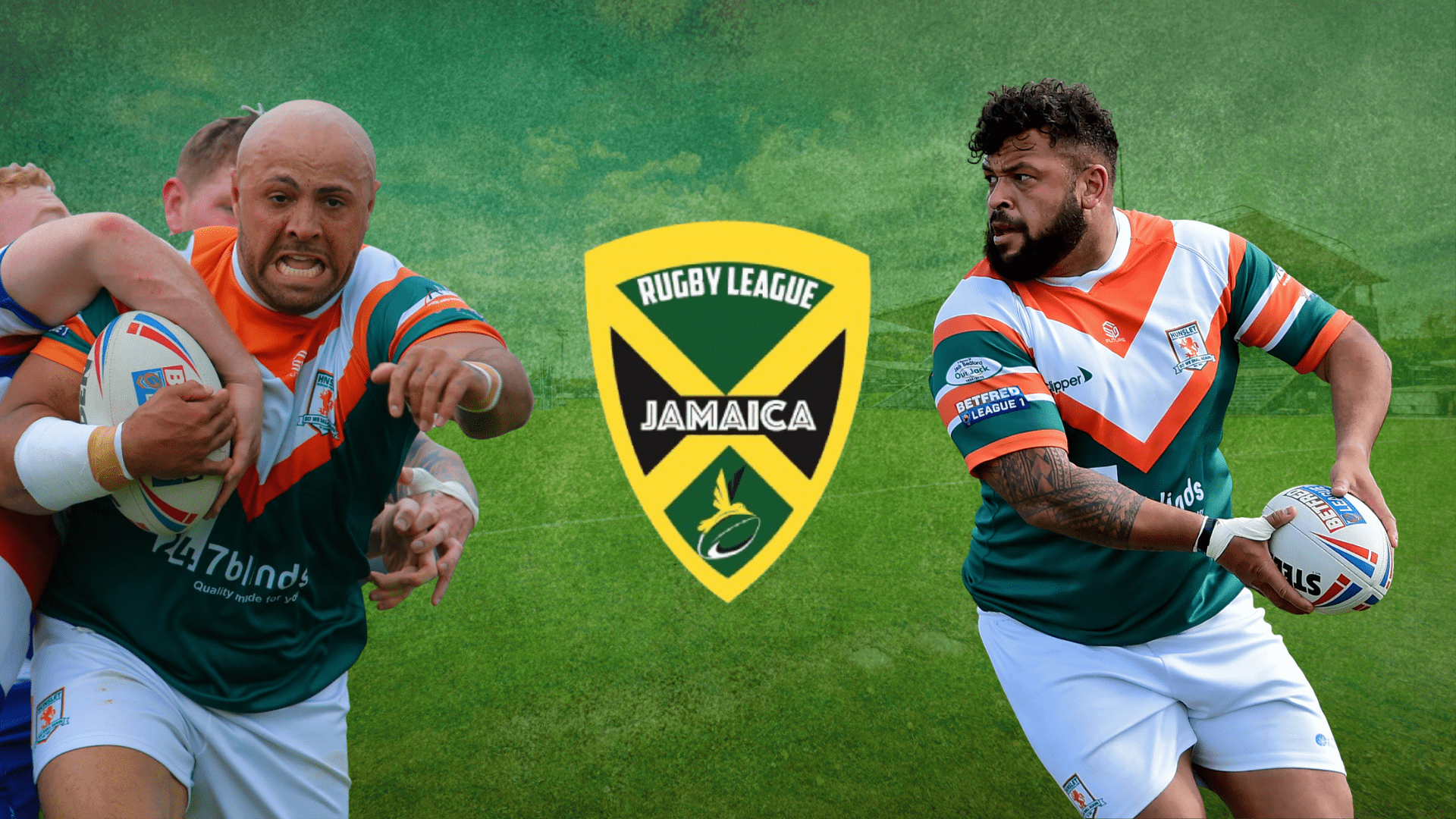 Five Hunslet players have been named in Jamaica’s train-on squad ahead of the 2021 Rugby League World Cup, which will be held in England in the autumn.

And front row man Alex Rowe, who has been in superb form of late, could force his way into contention if he keeps producing similar performances to those against Rochdale Hornets and London Skolars earlier this month.

Jamaica have arranged a warm-up game against Greece at Castleford on Tuesday 5 October in a fixture which will also act as a testimonial for the Tigers’ Jordan Turner.

The Reggae Warriors, who will be based in Leeds for the World Cup, have arranged a three-day camp at Weetwood Hall, in the north of the city, from 22-24 June for their English-based players.

The camp will be led by UK based lead coach Jermaine Coleman (a former Hunslet player) who will be supported by former Great Britain star Chev Walker, who is a product of Hunslet Parkside.

Head coach Romeo Monleith, who is in Jamaica with 14 local players, said: “We hope to have a similar camp here for the domestic-based players but we are still waiting on Government approval to return to activities on the island. Certainly, it’s not been a normal time and like other sports we have suffered greatly.”