Jones’ delight at returning to Hunslet 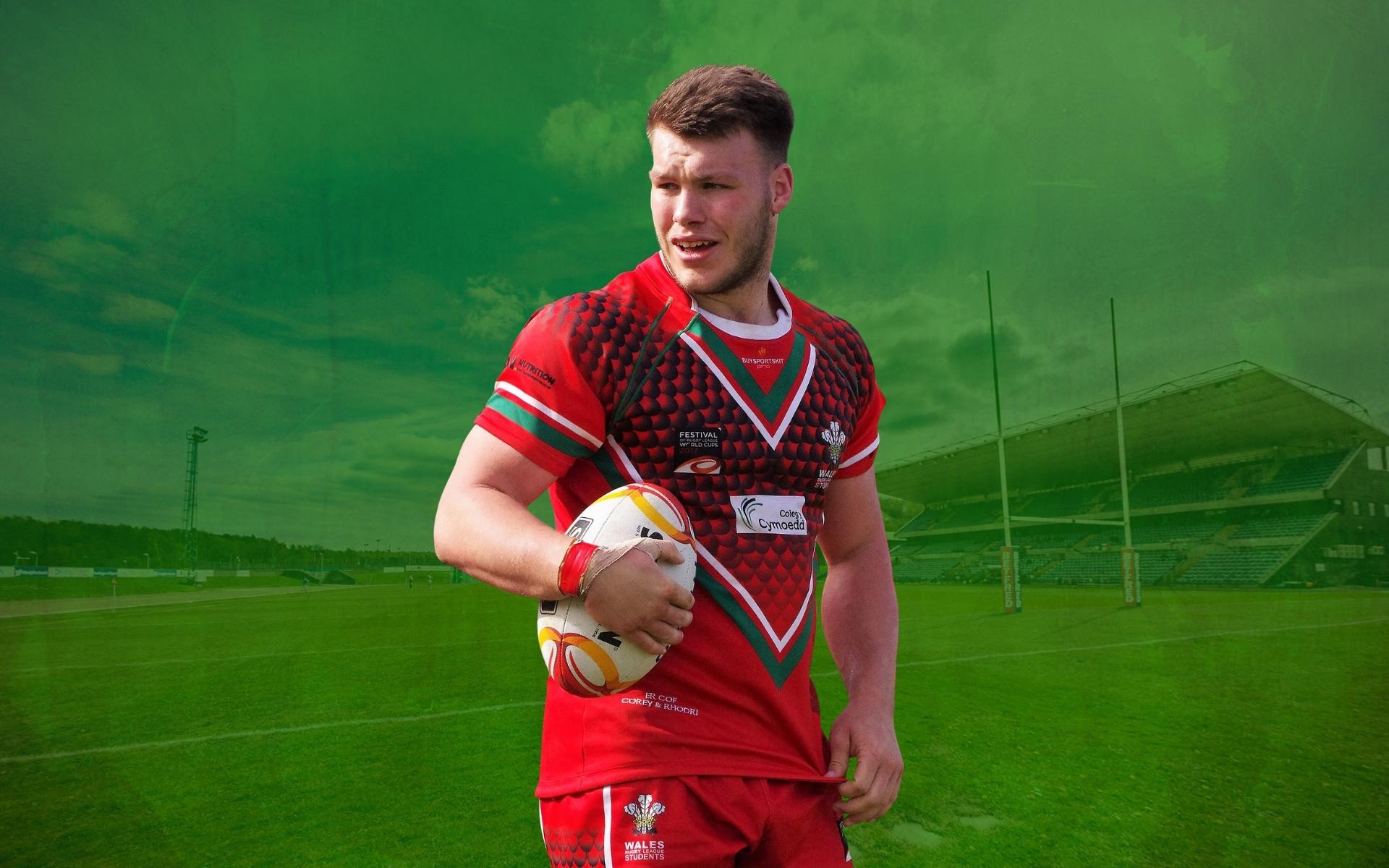 The powerful front-row man, who spent part of last summer with the Parksiders on loan from Halifax, playing six games and scoring three tries, has agreed terms until the end of the current season – and he is delighted to be back.

The 24-year-old, who is over 6 feet tall and weighs 106 kilos (16.7 stones), says: “Although it was admittedly a bit up-and-down for me and the other players at Hunslet last season I enjoyed it, especially when we went toe-to-toe with Barrow, who are now in the Championship of course, not to mention when we won at London Skolars in what was my best game for the club and scored two tries.

“My last match  – the defeat at Coventry when a recurrence of a stress fracture to my ankle meant I was unable to turn out in the second half – wasn’t my best memory. Other players couldn’t continue either and a consequence was that Coventry fought back from way behind to win.

“That defeat was, because of my injury, my last match of the campaign, and Halifax subsequently gave me permission to move to Pontypridd RUFC.”

Jones continues (with quite an admission for a Welshman): “I decided after a few games that rugby union wasn’t for me, and I was also hankering after moving back to Leeds, where I’d enjoyed myself as a student and where I got a job as a student lettings negotiator

“I struck up a real rapport with Hunslet’s assistant coach Ryan Jackson last year, and I’d later seen that the club had rebuilt over the off-season and had a largely young team in place, so I gave Jacko a call about the possibility of coming back. I then spoke to head coach Alan Kilshaw, who was also great, terms were agreed, and I’m now raring to go, especially after seeing the lads beat North Wales Crusaders last Sunday. You could tell that all the players are genuine mates, which counts for a lot, and I already know quite a few lads here, such as fellow Welshmen Charley Bodman and Fraser Stroud, plus Jordan Syme, who I played with at Halifax Academy. I feel like I’m back `home’. “

Kilshaw, who has been given a further boost with the extension by a month of Cole Oakley’s loan deal with Halifax, said: “Sion has been on our radar since the start of the season. Jacko has been keeping tabs on him and as soon as we knew he had returned to Leeds we got him back for the second half of the campaign.

“He comes with good raps. Simon Grix at Halifax gave him a good reference and he’d already gone well for Hunslet last season. He’s a good size, carries strong and defends tough through the middle.

“If he hits the ground running I expect him to be pushing for selection by Wales in the World Cup. We have some real depth now in the middle spots and players aren’t guaranteed a start, which can only be healthy for the group.”