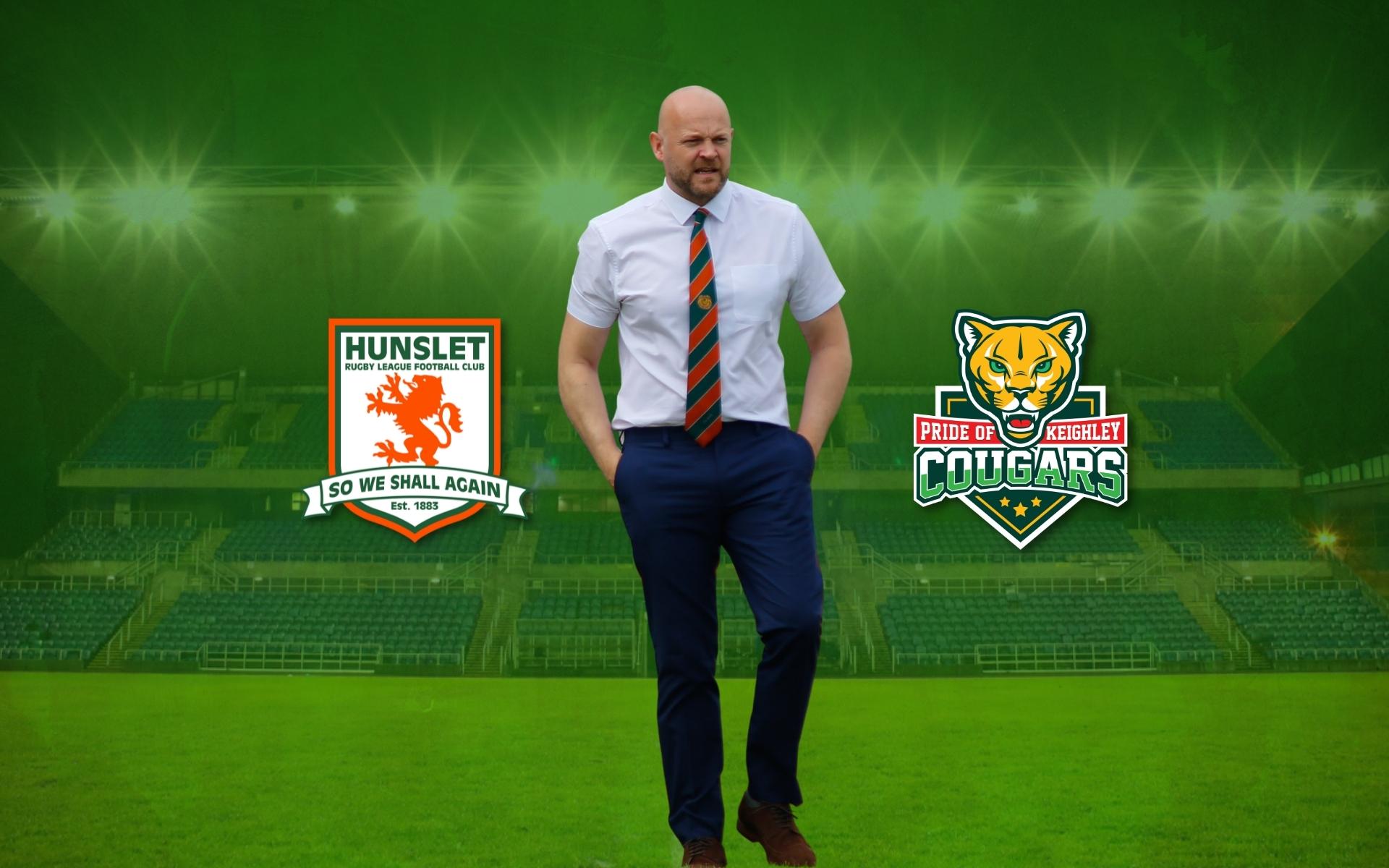 Head coach Alan Kilshaw has included his three loan signings, whose registrations were announced earlier this week, in his 21-man squad for the Good Friday evening Betfred League 1 clash with Keighley Cougars at the South Leeds Stadium.

Hull KR duo Connor Moore and Daniel Okoro are in the line-up, together with Halifax’s Cole Oakley.

Kilshaw said: “Everyone is excited for Friday’s game – a home `derby’ under the lights on Easter weekend.

“If you can’t get up for these games then you shouldn’t be playing. We have had great support behind us so far and we know that the fans are totally behind what we’re doing here.

“It’s important we repay that faith with a big performance. Keighley have spent a huge amount on and off the field and have a wealth of experience. There is a lot of pressure on them externally and internally; our boys can play without fear and will have the freedom to express themselves without having the `favourite tag’ around their necks.” 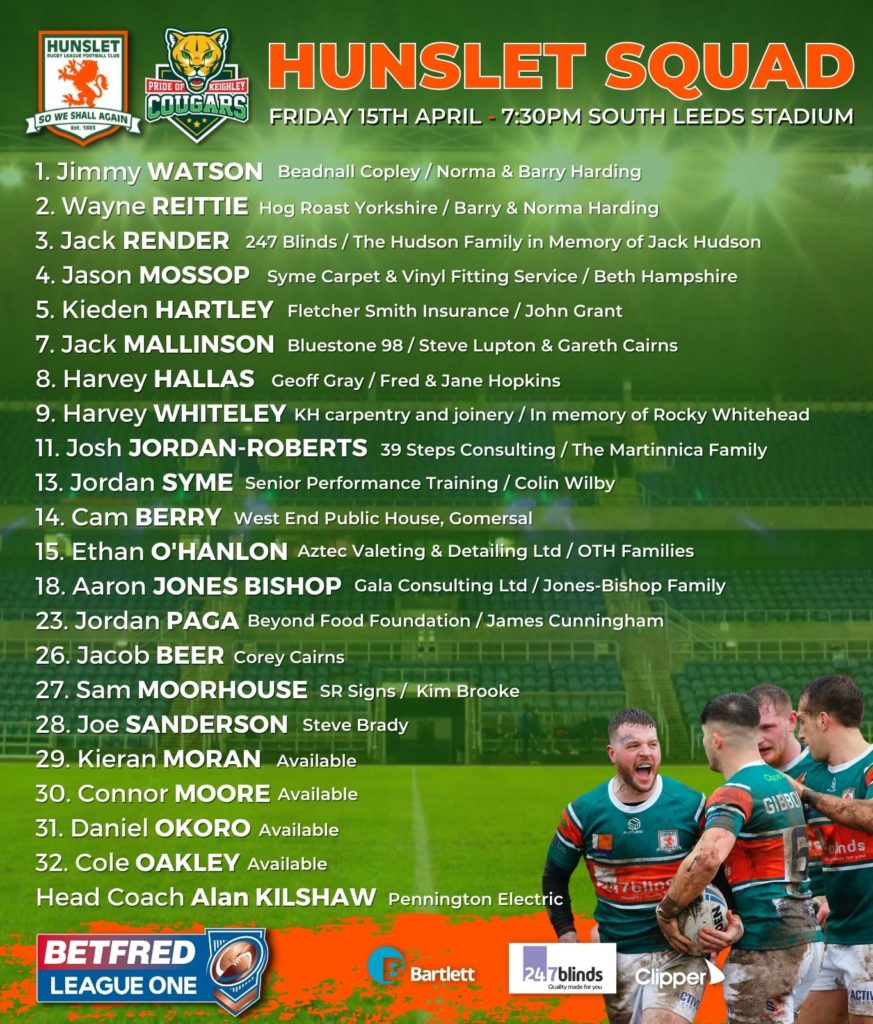