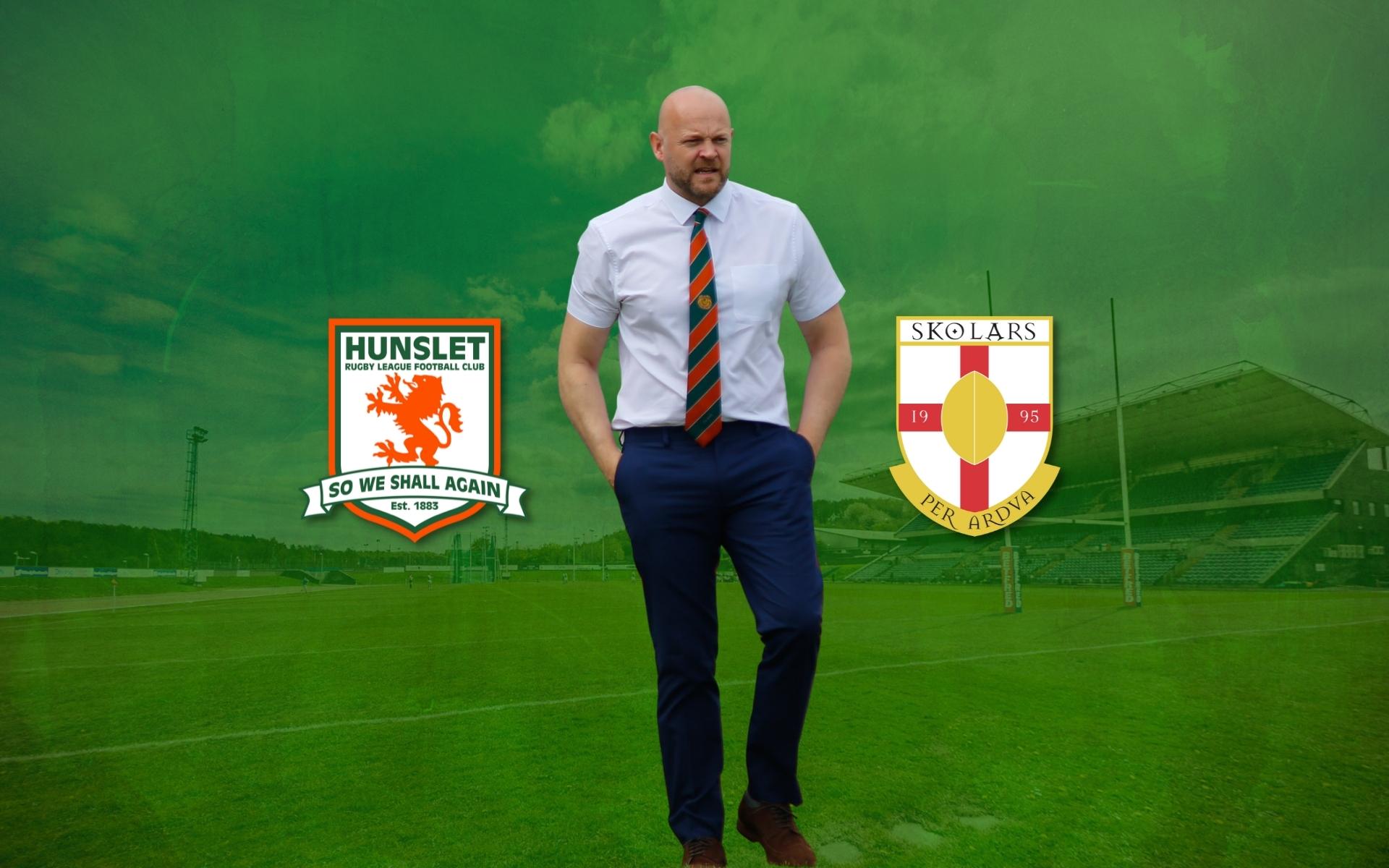 The giant prop, who has joined the Parksiders on loan from Dewsbury Rams until the end of the season, could find himself packing down alongside captain Duane Straugheir, who has recovered from a broken arm.

Centre Jason Mossop is also again available, having put a groin tear behind him.

Kilshaw, however, will be without winger Wayne Reittie (hamstring) and forward Ethan O’Hanlon (high ankle sprain), both of whom are a week away from full fitness. Backrow man Kieran Moran is around a month from recovering for an emergency appendix operation, halfback Joe Sanderson is ruled out for a similar period with a shoulder injury, and second row Josh Jordan-Roberts has been suspended for three games after being found guilty of `dangerous contact’ in the victory at Cornwall at the beginning of the month. Welsh halfback Fraser Stroud is serving a three-months ban for verbal abuse of a referee in a Student Rugby League game while Kiedan Hartley and Richard Wilkinson are long-term absentees because of work commitments. Loan signing Cole Oakley, meanwhile, has been recalled by Halifax, while Jacob Beer has taken up an opportunity to join Cornwall.

Kilshaw said: “We are getting very close to a fully fit squad, which means that competition for places is stronger than ever. It also gives us depth, to cover any knocks.

“We have been trying to look after any individuals who have had niggling injuries during the last few weeks, to keep them fresh as we head into the back-end of the season, and this weekend will be no different.”

He added: “London are a very physical side, we know how they will challenge us, and we are prepared for that. The group know how we want to play – and what effort it takes to play that way.”