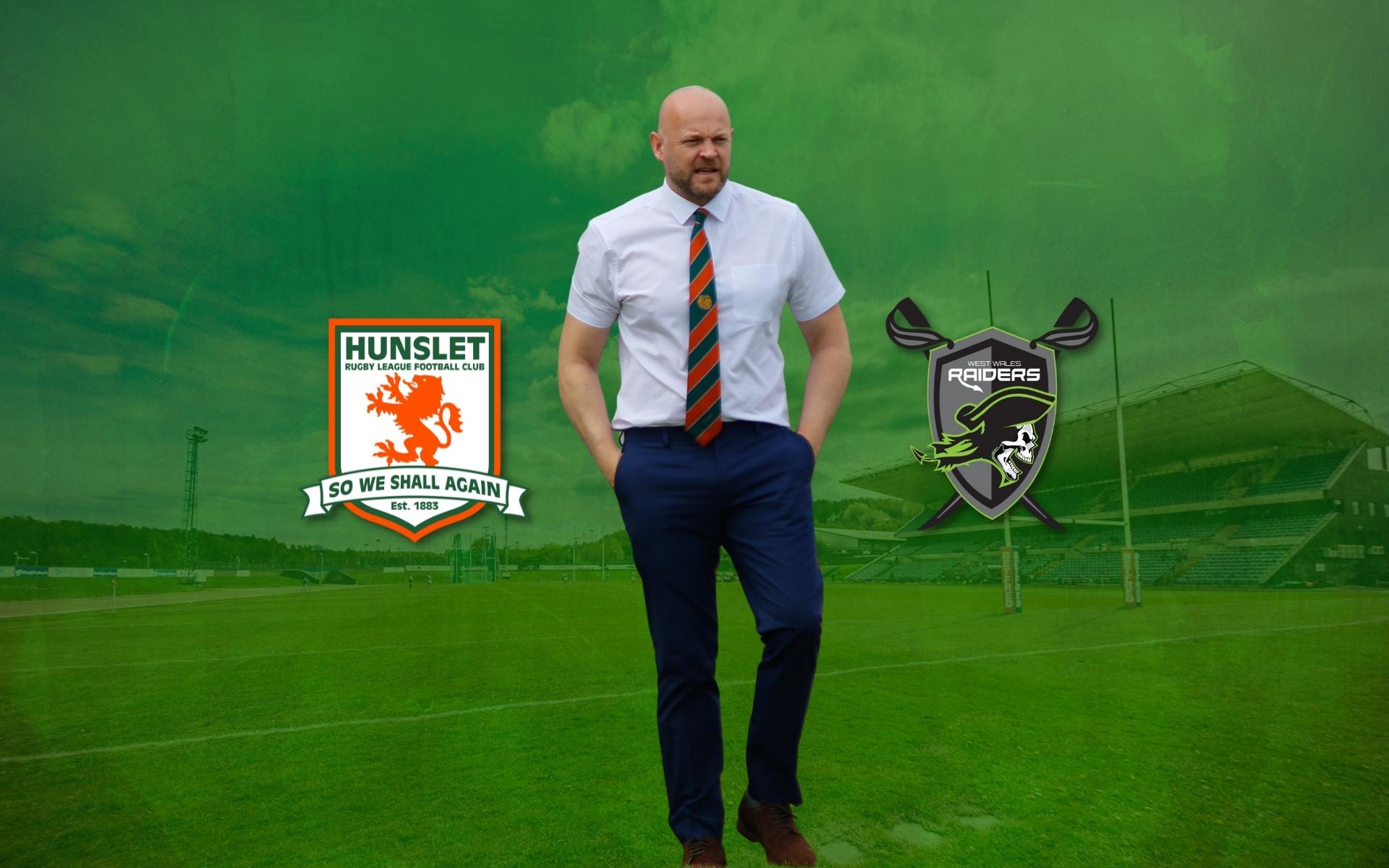 Hunslet, who are back on home territory on Sunday after last week’s long trip to Rugby League new boys Cornwall, have named new loan signing Matty Beharrell in their 21-man squad for the Betfred League One fixture with bottom side West Wales Raiders (3.00pm).

Beharrell is likely to team up at halfback with Pat Walker, thereby forming one of the most experienced pairings in the section as the business end of the 2022 campaign arrives.

The Parksiders, however, will be without prop Sion Jones and centre Jacob Doyle, both of whom are ruled out through concussion protocols after sustaining knocks against the Choughs. Forward Ethan O’Hanlon is another absentee, with a high ankle sprain that needs a fortnight more recovery time, and his pack colleague Kieran Moran is sidelined for a month after having undergone keyhole surgery in an emergency appendix operation. Halfback Joe Sanderson, meanwhile, is the best part of a month away from recovering from a shoulder injury.

Kiedan Hartley and Richard Wilkinson will be unavailable for some time because of work commitments.

Head coach Alan Kilshaw said: “We have a couple who are close to a return but it may be a week too early; we will see who pulls up sore after our final sessions.

“There are, in addition, a couple from last week who we want to give a rest to, as it was a long journey to Cornwall and a physical game, while two more are going through concussion protocols. So there will be some changes, while we will also give opportunities to lads who deserve them.”

He concluded: “We need to make sure our standards are maintained throughout. I have challenged the group to have competitive stamina, competing every minute and every play no matter what.

“It’s important we start hitting consistent performances week in week out. I would much rather play a team who won 86-0 the week before than lost. West Wales’ pride will be hurting after their heavy defeat last week at Keighley and there will be a reaction; we need to be ready to rumble.”