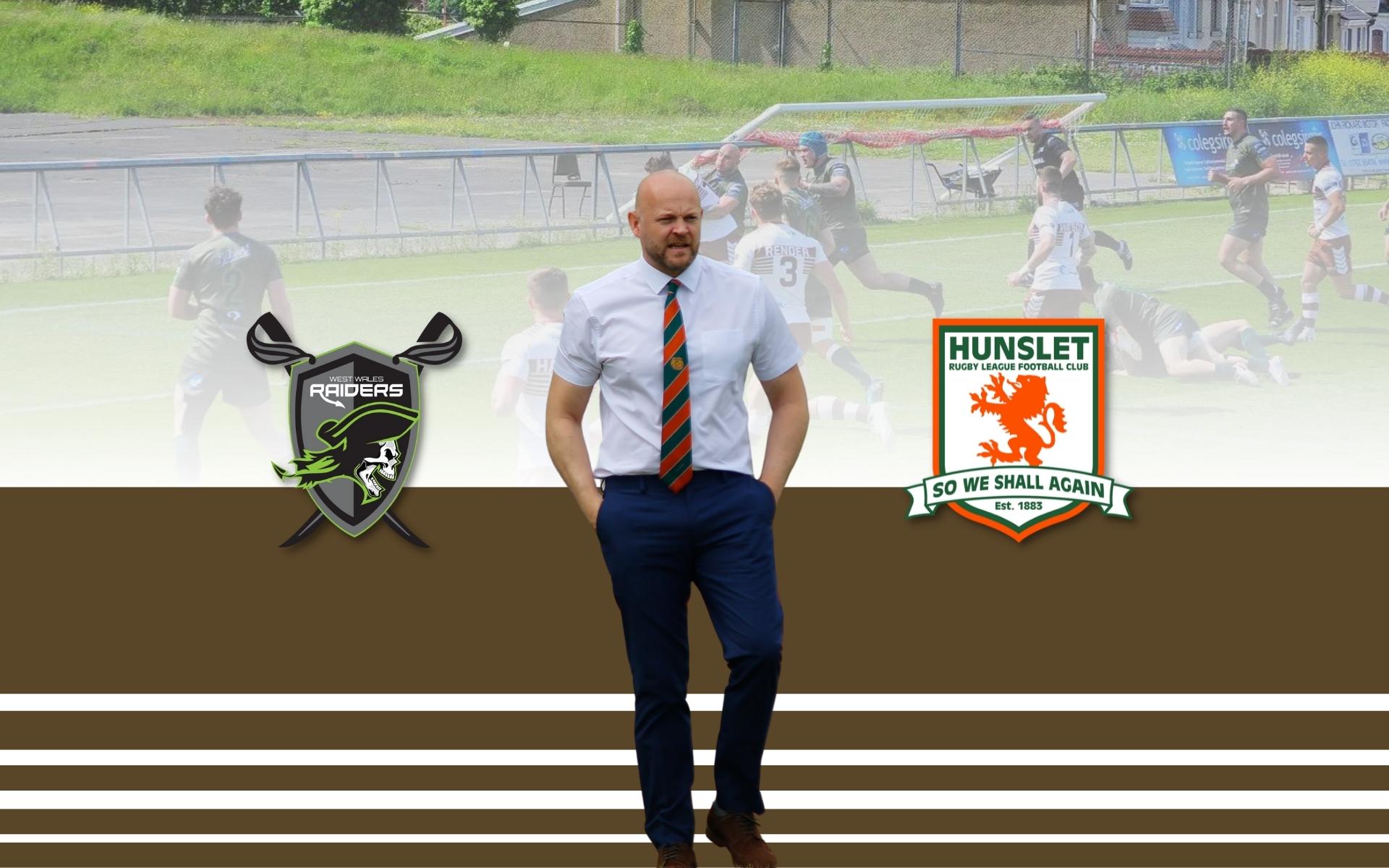 HUNSLET, despite being without a number of senior players through injury, successfully negotiated the potential `banana-skin’ Betfred League One fixture at West Wales Raiders, who had beaten Rugby League’s new boys Cornwall 20-0 the previous week, with a 50-12 victory at Llanelli on Saturday.

Dave Gibbons, in his first game back after recovering from shoulder trouble, was switched from halfback to centre in the absence of injured threequarters Jason Mossop and Jacob Doyle, and made a big impact with a hat-trick in a real positive for the Parksiders.

Hunslet shot into a 10-0 lead inside the first six minutes through tries by Josh Jordan-Roberts and Kiedan Hartley, with Joe Sanderson landing the first of his seven goals and, despite subsequent pressure from the lively hosts, never looked back.

Harvey Hallas, Jordan Paga and Gibbons crossed to help establish a 26-6 lead at the break and the Parksiders duly hit the half-century with a try by Wayne Reittie, Gibbons’ last two scores and Hartley’s second touchdown.

Hunslet’s head coach Alan Kilshaw said: “We started well and, after we’d gone 10-0 up, West Wales upped their aggression and enthusiasm and threw a lot at us.

“We could have handled that better but we survived the pressure and went 22-0 up before they scored their first try, which arose largely because Matty Stableford had been involved in a clash of heads and wasn’t in the play.”

He continued: “I was pleased with our first half performance, although not perhaps so much in the second half. Importantly, our defence was strong, especially when we had to defend for 24 tackles when we were 26-6 ahead. If we’d conceded a try at that stage, the Raiders, with the previous week’s good win at Cornwall still fresh in their minds, would have had their tails up.

“We also had some adversity to contend with. Apart from Matty Stableford’s injury, Jack Render had to come off at half-time with a rib injury, while Harvey Hallas sustained a shoulder sting.

“But we rose to the challenge. Jimmy Watson captained us well from fullback and made some very good decisions at the back. And Gibbons went well in the centre, rather than in his usual position at stand-off, scoring a hat-trick and setting up a couple of other tries. He has all the attributes to go well in that position, while it’s also good for him to get a centre’s `take’ on what the halfbacks do.

“Overall, it was a pretty good team performance, especially as travelling to Llanelli involved a 7.30am start. It’s easy, in circumstances like that, to end up playing basketball, but we didn’t lapse into that at all.” 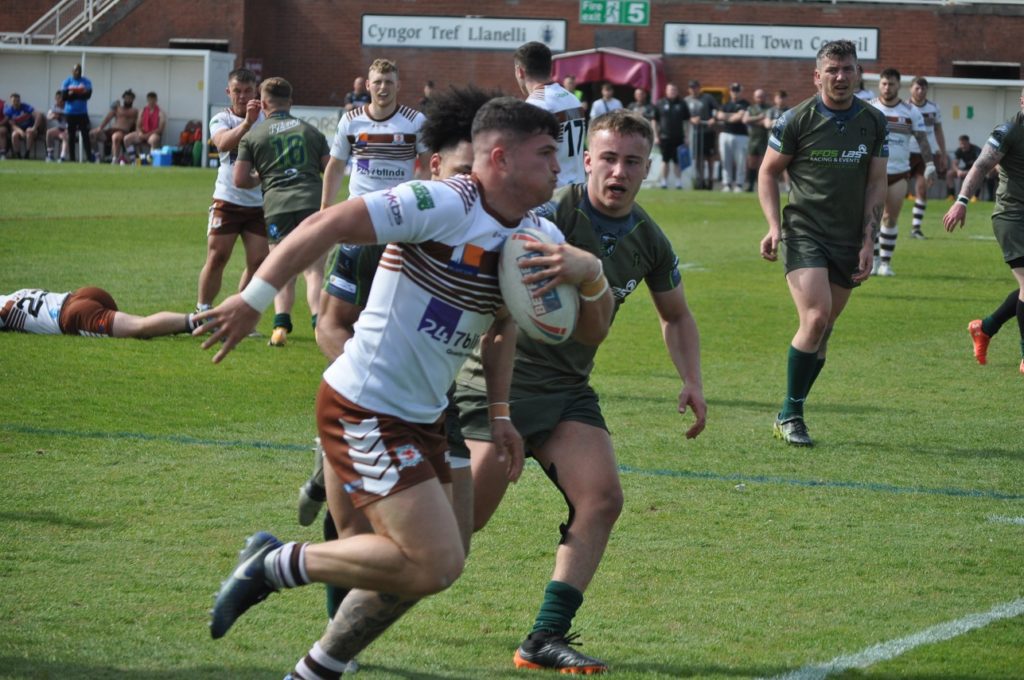