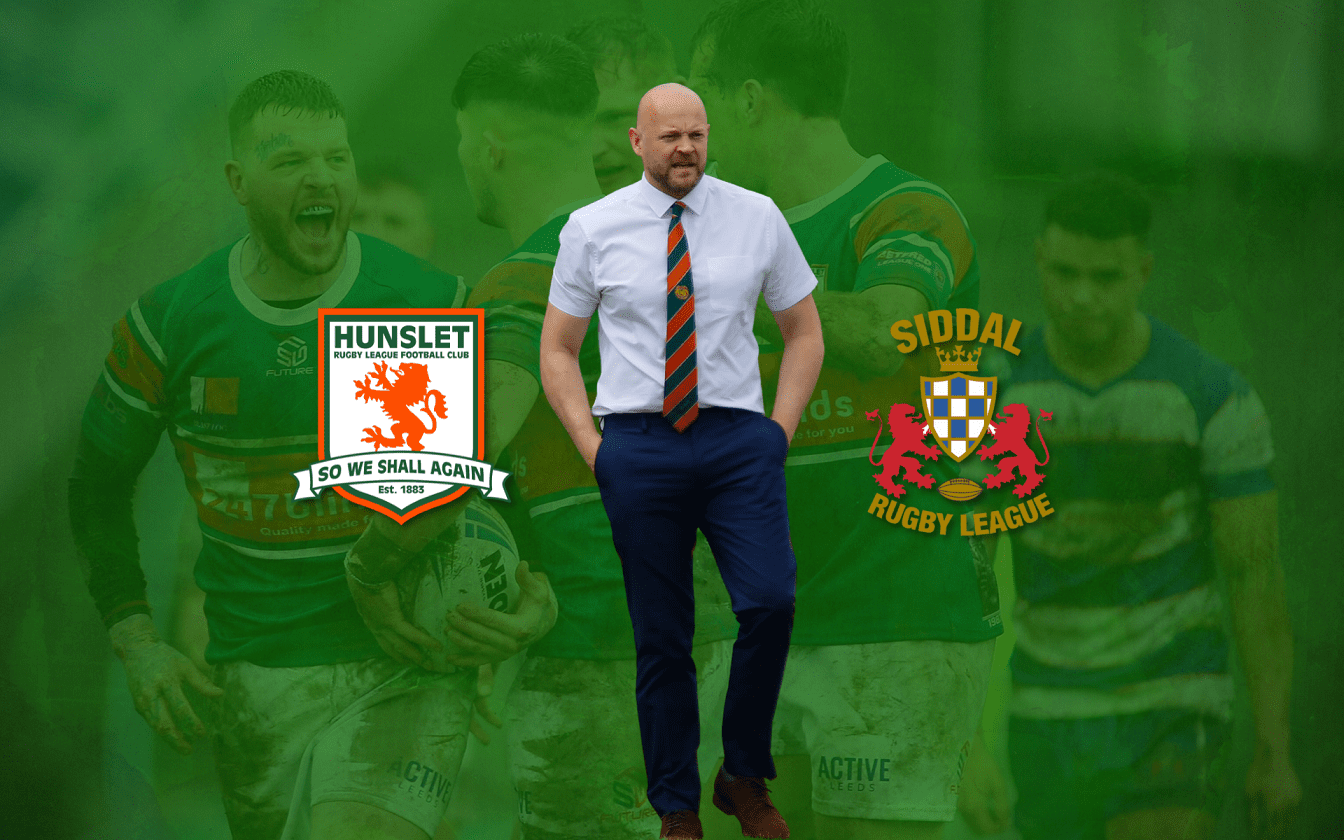 Head coach Alan Kilshaw is looking for continuing improvements in his side’s attacking game following the Parksiders’ third win in as many outings this year.

The south Leeds outfit beat National Conference League title hopefuls Siddal 30-4 in Sunday’s televised Betfred Challenge Cup third round tie – a match in which the visitors, despite having had Iain Davies sent off midway through the first half for an alleged head-high tackle, were in contention at only 12-4 adrift until the last six minutes, when winger Jordan Paga grabbed the last two of his four tries and scrum-half Jack Mallinson nipped over.

Stand-off Joe Sanderson, who had been brought on early in the second period, added a couple of conversions to complement Mallinson’s earlier goal, while fullback Jimmy Watson, who had pulled off a try-saving tackle in the opening stages, had pounced on a telling kick by Dave Gibbons in the first half.

Siddal had bounced back from a 14-0 deficit with a try by hooker Jamie Greenwood and Kilshaw reflected, on a match that took place in driving rain and cloying mud: “It was difficult to play the game we wanted to play in those conditions, especially against experienced and well-drilled opponents who knew what they were doing.

“We were in total control at 10-0 up but, through errors and indiscipline, we let Siddal back into the contest.

“Our goal-line defence was very good, especially on Siddal’s left, which we’d highlighted as something of a threat, while we targeted their left edge in attack, and that’s where most of our six tries were scored. For all that, though, our attacking game still isn’t where we want it to be and that’s something we’ll continue to work on ahead of our fourth round tie at North Wales Crusaders at the end of the month, and our Betfred League 1 campaign. We need to take smarter options.”

Killer, though, was pleased with the impact Sanderson made, and was also impressed by Mallinson. He said: “Sanderson looked good, and Mallinson is continuing to improve. He was involved in three of our tries, scored one himself, and had a strong defensive game. We were in a no-win situation in some ways, as we were playing amateurs, and I’m very pleased that our young players handled an often difficult task well. And our props Duane Straugheir and Harvey Hallas made huge contributions.”