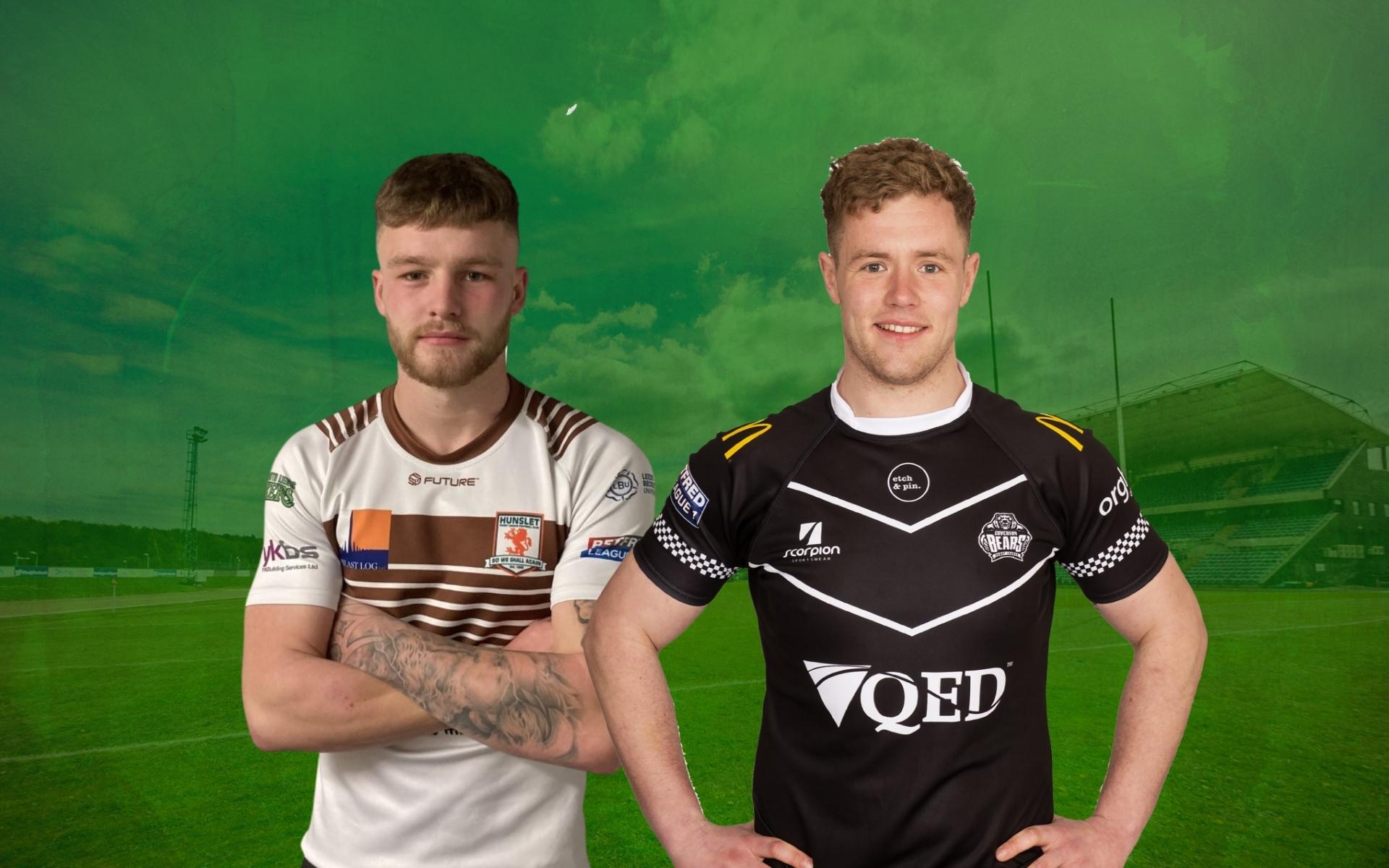 Kieron Lawton and Peter Ryan are the latest players to join Hunslet as head coach Alan Kilshaw continues to assemble a strong squad ahead of the 2023 Betfred League One campaign.

Both have joined the Parksiders from Midlands Hurricanes on one-year deals.

Lawton, a 20-year-old three-quarter or fullback, weighs in at 14 stones and stands at 6 feet 3 inches. A product of the Doncaster Toll Bar amateur club, the former England Under 19s international has also played for Castleford Tigers, Hull KR and Doncaster

Ryan, a 27-year-old 6ft 2in and 16 stones-plus prop, is an Irish international who hails from Nenagh, County Tipperary and who has captained the Irish Students Rugby League team.