More consolidation behind the scenes at Hunslet! 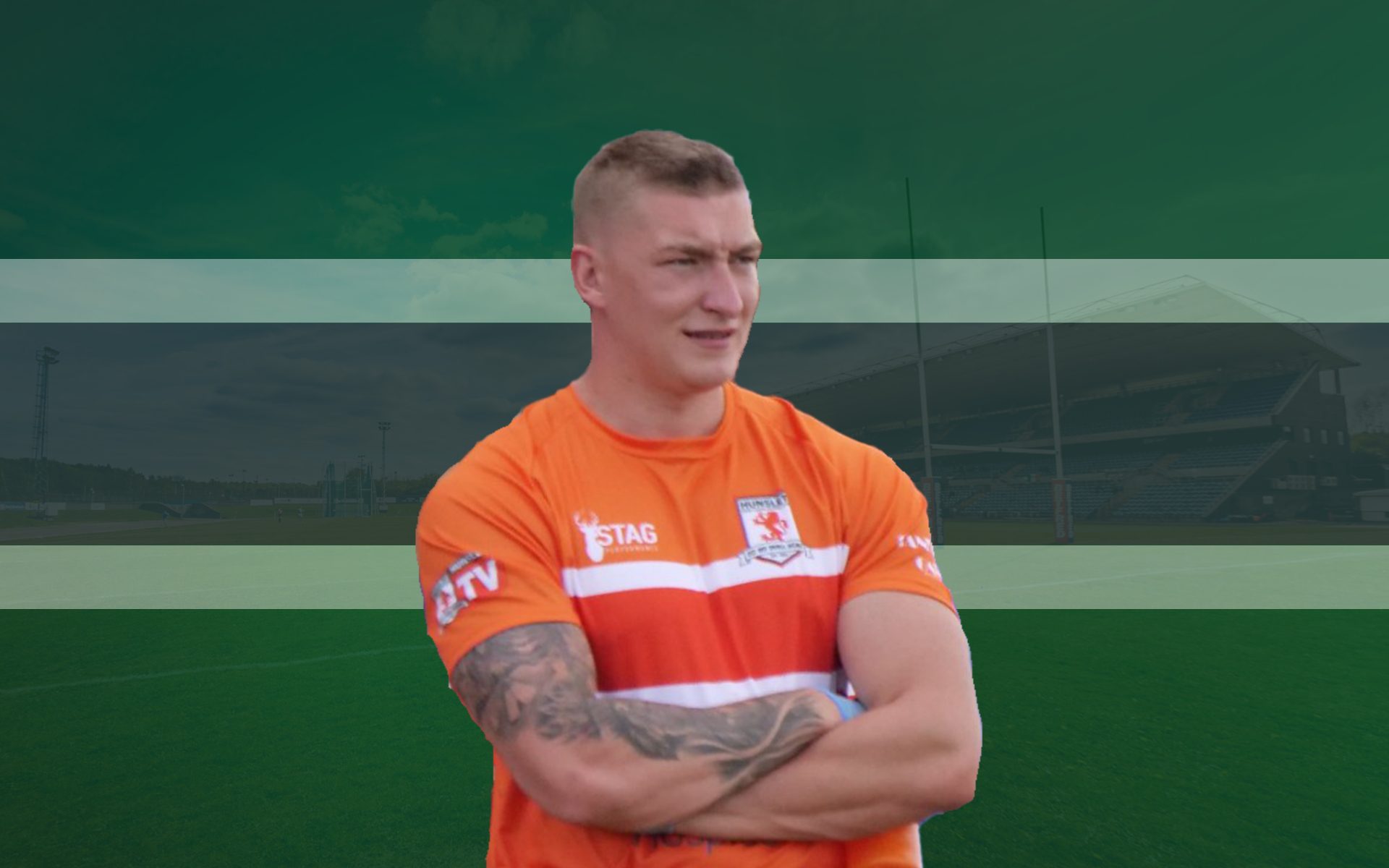 The club’s backroom team has been further strengthened with the appointments of Hannah Cole as club doctor and Reece Carr as head therapist.

Both will play important roles in the Parksiders’ pending Betfred League One campaign.

Carr – brother of Hunslet player Liam Carr – is perhaps more accurately described professionally as a sports rehabilitator. He says: “I covered a couple of Hunslet’s games last season, standing in for Ellie France, who had worked with me as a student when I had a similar role at Castleford Tigers.

“The Parksiders’ head coach, Alan Kilshaw, had been pestering me, through Liam, to come on board and eventually I thought `I might as well’ as I’m at Hunslet’s games anyway, watching my brother. And I’m now really looking forward to making a real contribution.”

Reece Carr brings vital experience to the cause, having initially joined Castleford Tigers in 2019, on an internship, after graduating from university. He worked with the Tigers’ Scholarship and Academy sides and, to an extent, with the first team, before spending last season with Doncaster Knights RUFC as well as with Hunslet. He also finds time to play for the renowned amateur outfit Castleford Panthers who, partly through the efforts of his brother Liam, the coach of the club’s Under 18s, reformed their Open Age team a year or so ago,.

Kilshaw said: “We are delighted to have put together such a very experienced backroom team. The additions to the coaching, performance and medical staff have enhanced what we can deliver, and certainly give the right level of support to the playing group – on and off the field.”