Robinson 31, who is a former Stanley Rangers junior has signed a 12-month contract with the Parksiders.

‘Robbo’ initially joined York on-loan in June 2016 from Halifax and scored three tries in his four games including twice on his debut against Oxford. His move to York was made permanent with the offer of a one-year deal for the 2017 season, which was later extended until the end of 2018.

Adam played a major part in the Knights success last season, making 23 appearances and scoring 3 tries as York went on to claim the Betfred League 1 title.

He has previously played at for Wakefield Trinity, Doncaster, Oldham, Dewsbury, Batley and Halifax and brings with him a wealth of Championship experience.

GT was delighted to bring Robbo to South Leeds “Robbo is a fantastic addition to our squad.

“He had a major influence on York City Knights promotion season, having spent the past 2 years there.

“Whenever we have played against him he has caused us no end of problems, so to have him in our ranks is a huge boost for us.

“He is a big, uncompromising front rower, who will add size and power to our pack, and bring fantastic experience and leadership qualities.

“He has been around the Championship & League 1 at some very good clubs, and his experience will be hugely important to our younger front rowers.

“Robbo is highly regarded and respected within our game, and is a fantastic bloke as well as a great player.

“Again we had to fend off interest from other clubs wanting his signature, and I’m delighted he has chosen Hunslet.”

Adam commented “I’m really excited about this new challenge at Hunslet. I think the progress they made last year really grabbed the attention of a few clubs in the league this year.

“Gary is a great coach and one that I’ve had many conversations with over the years.

“I’m not coming here to make up the numbers. I’ve played in a lot of successful teams and I see no reason why this squad can’t continue that.

“Hopefully I can help develop the younger players and bring a winning attitude to the group.”

To sponsor Adam for the 2019 season email darren.williams@hunsletrlfc.com 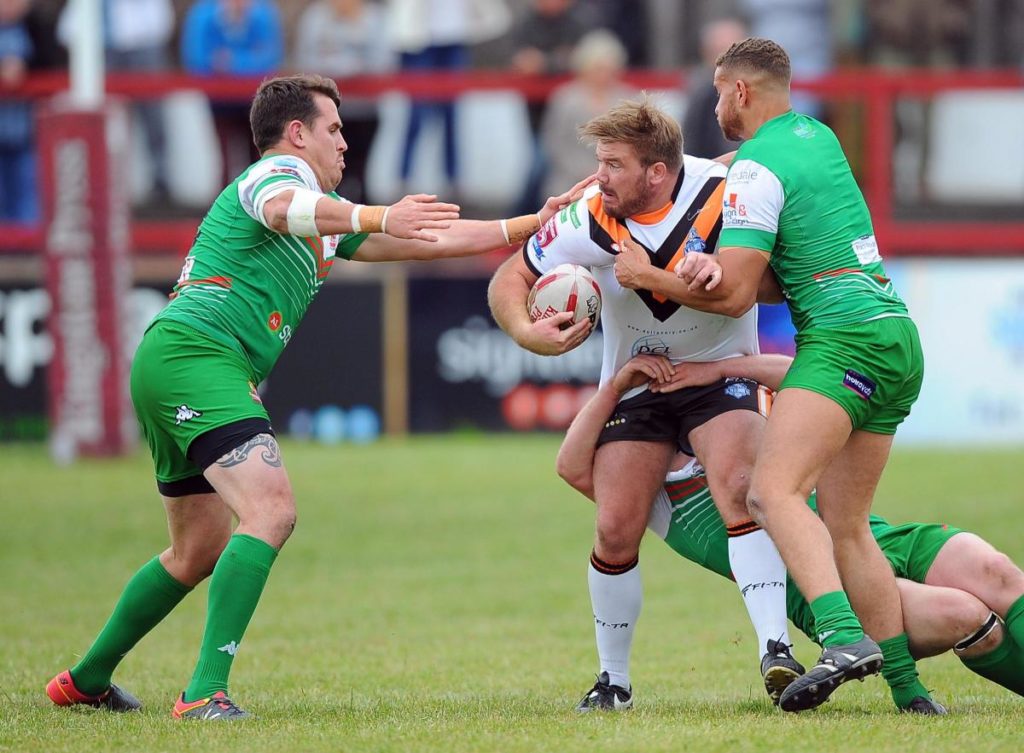