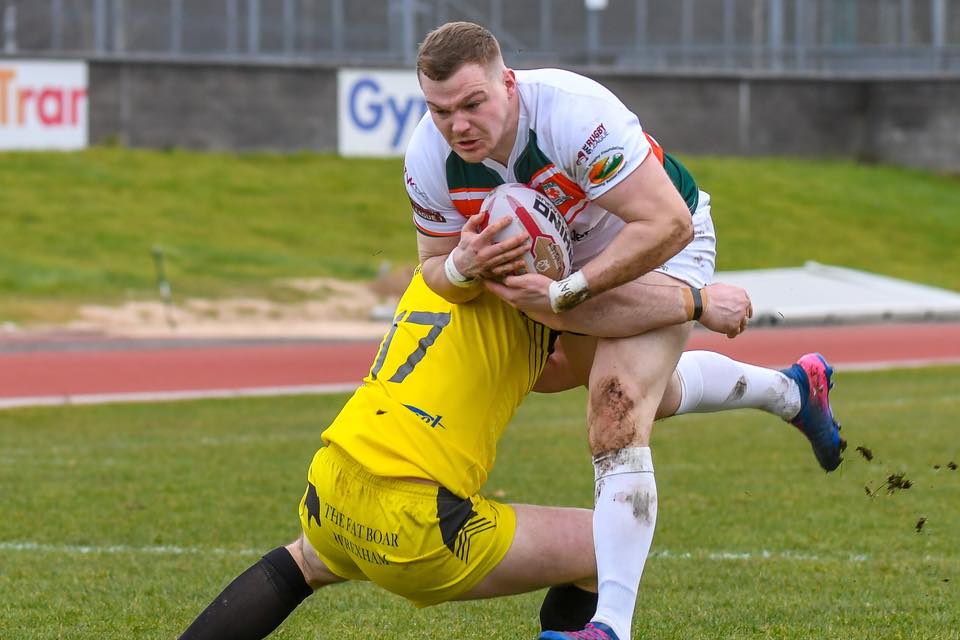 Hunslet RLFC are delighted to announce that hard running centre Tom Ashton has agreed a new two-year deal with the Parksiders.

Tom 24, joined the Parksiders from Oldham at the start of the 2018 season. The powerful centre has made a massive impact at the club with his strong, aggressive carries and has cemented himself as a firm fans favourite at the club.

Tom, who recently got married has made 21 appearances for the club this season scoring 5 tries.

Gary Thornton was delighted to secure Tommy on a new two-year deal: “I’m really pleased Tommy has agreed to re-sign.

“Since he came in he has made a big impact both on and off the field, and has quickly become a fans favourite with his hard running style and no-nonsense approach to his game.

“This was his first full season following major knee injury, and he will have built up a lot of confidence from that, and I am sure he will kick on and become a big asset to us in our push to get out of League 1.

“Again, from a coaching perspective it is pleasing to bring a quality player into the club, who has enjoyed his time with us and wants to stay.

“This helps us build some stability into next seasons squad.”

Tommy was equally pleased to be committing his future to the Parksiders: “It was an easy decision to stay at Hunslet for another two years.

“You can see the ambition of the club and how they want to move the club forward.

“The management of the club and the loyal supporters are first class and I am really happy to stay here for another two years.” 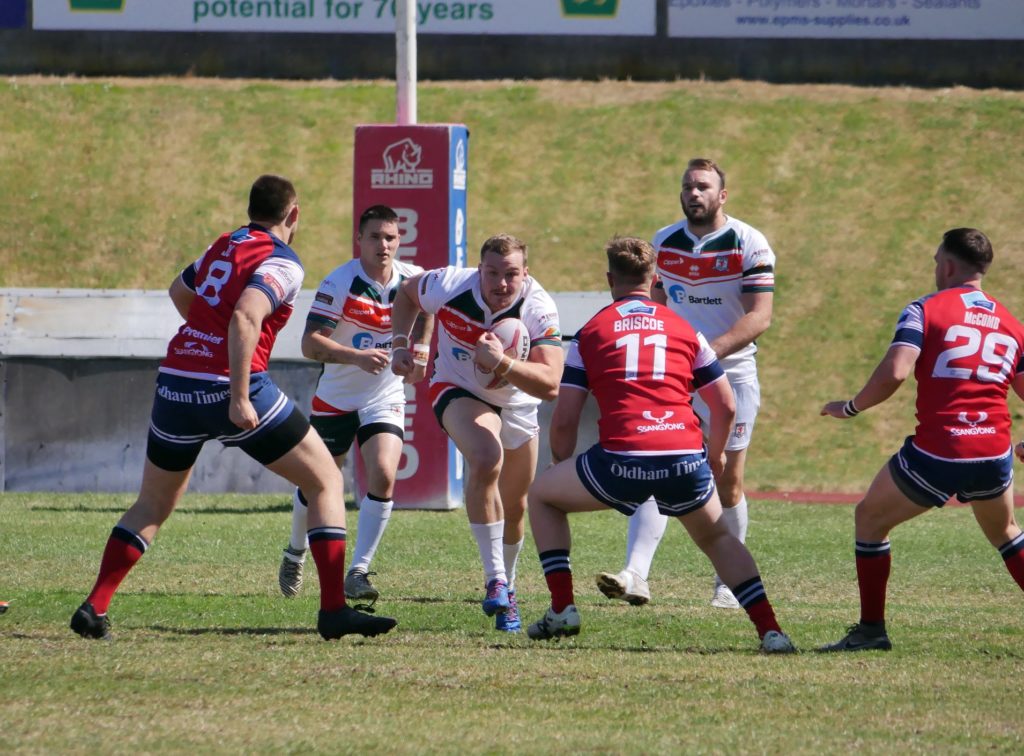