The impressive win was the clubs all-time record victory, beating the previous record which was an 82-0 victory over Highfield which was set 22 years ago in a Centenary Division Two Championship game during the last season of winter Rugby before the switch to Summer Rugby.

The try scorers were:

The win sees the Parksiders improve our point’s difference total and move up a place to 8th in the Betfred League 1 standings, only 2 points behind 3rd placed Oldham. 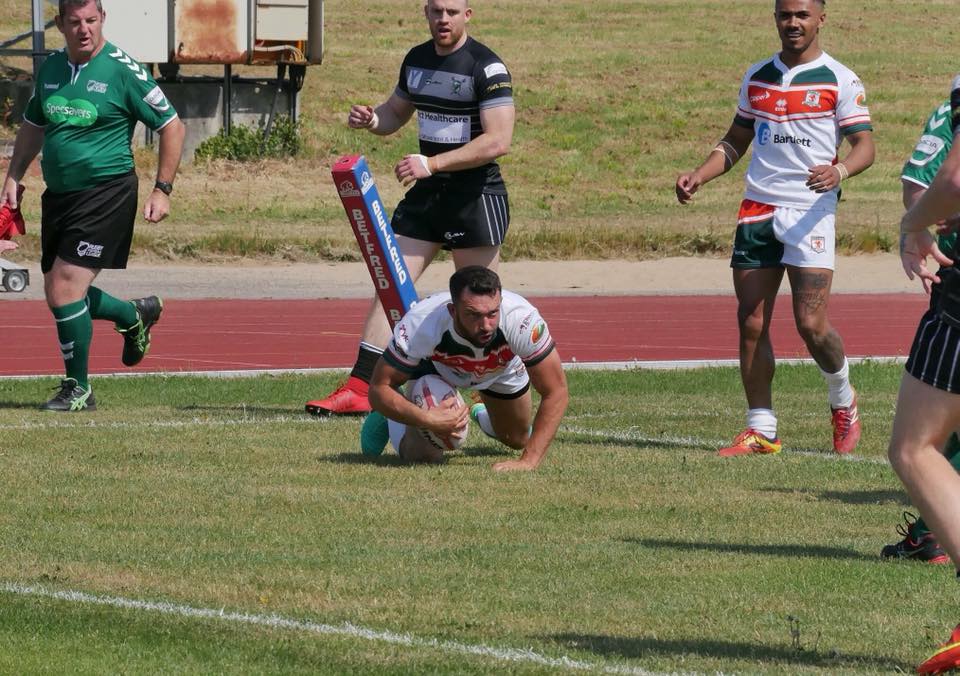 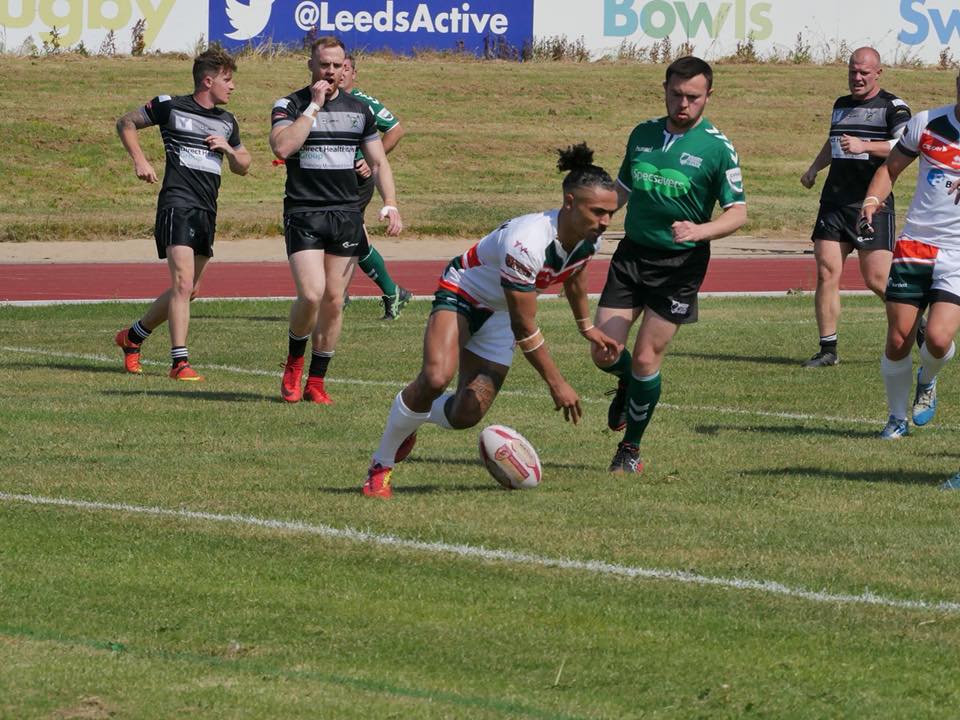 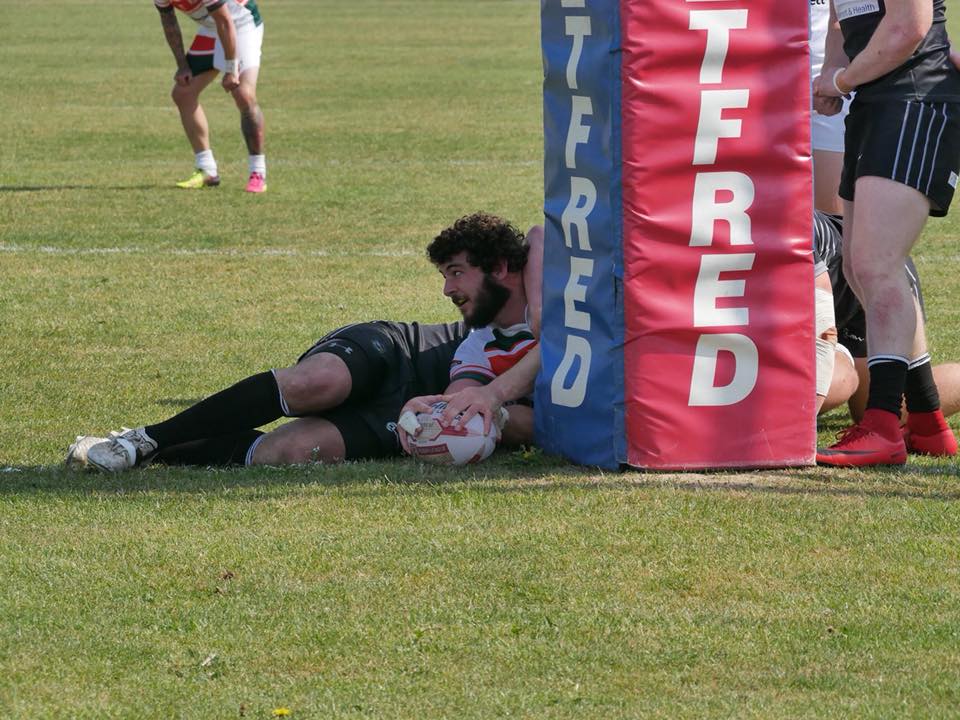 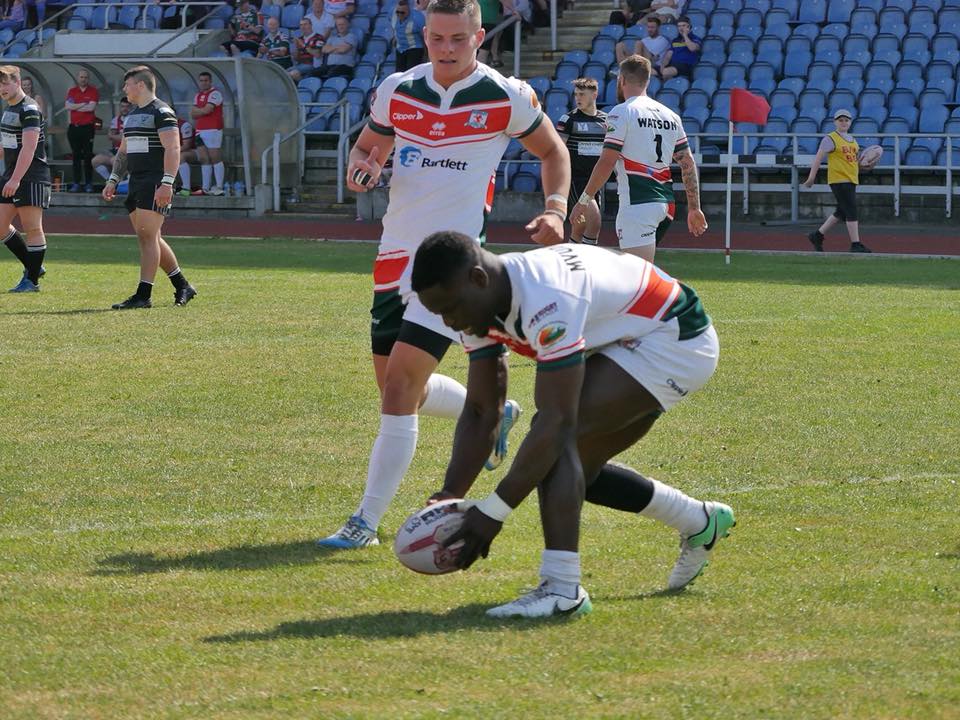