Hunslet RLFC have pulled off another major coup with the capture of highly rated Bradford Bulls hooker Vila Halafihi.

Vila 24, came through the Leeds Rhinos and Castleford Academy systems before moving to the Provident Stadium 2015. Halafihi who is the son of former Hull KR, Sheffield, and London forward Nick Halafihi has also spent time with NRL giants Penrith where he represented the Panthers’ Under-20s before re-signing for the Bulls in 2016 following the clubs well documented troubles.

After a successful 2017 season for the Bulls where he made 16 appearances scoring 4 tries in the Championship, Vila was rewarded with a new two year deal at the Provident Stadium.

The Leeds born hooker went on to play a major part in the Bulls securing promotion back to the Championship at the first attempt making 17 appearances and scoring 4 tries for the former World Club Champions during the 2018 Betfred League 1 campaign.

Vila had the opportunity to stay at the Bulls for the 2019 season but has decided to leave to take up a new challenge at the South Leeds Stadium.

On the capture of the dynamic hooker, Gary Thornton commented “Vila has joined us from the Bulls where he played a major role in a promotion winning side.

“He had the opportunity to stay at Bradford, and other clubs were chasing his signature, but he wants to challenge himself and fulfil his undoubted potential, and I’m really pleased he has decided to join us.

“We want players with a winning mentality, who knows what it takes to get a team promoted, and he will add that experience to the group.

“ I’ve coached him before during his development through the Castleford academy, and he has a real hunger for success, backed up with a very professional attitude to everything he does.

“He is a very skilful and knowledgeable hooker, but is equally effective at centre or back row, so he gives us added flexibility in other areas if needed.”

Vila added “I’m excited at this new challenge and i can’t wait to start pre-season training and meet all the boys.

“With the quality of recruitment at the club this year I see no reason why we shouldn’t be looking for promotion.

“GT & Darren have added some top Championship players to an already talented squad and I can’t wait to get started.” 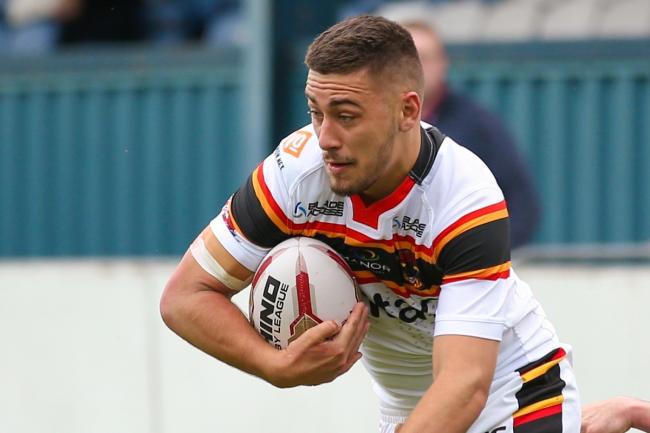 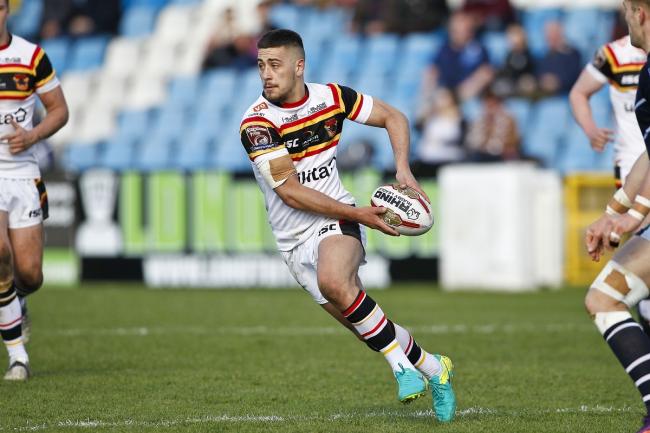