Peltier back at Hunslet as Killer further strengthens Parksiders’ squad 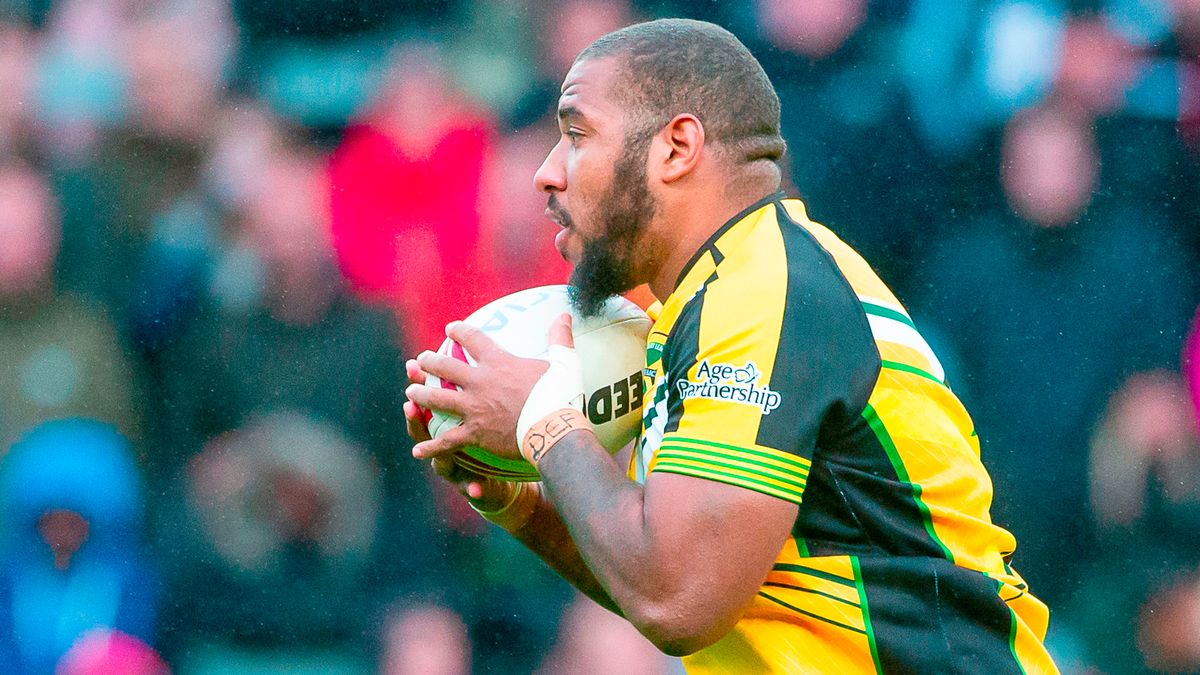 HUNSLET have signed Jamaican Rugby League international Ross Peltier – and many of the south Leeds outfit’s passionate fans may well view the capture as something of a good luck omen as the in-form Parksiders mount a strong challenge for promotion from Betfred League 1.

The giant 30-year prop, who stands 6ft 3in tall and weighs in at over 17 stones, has joined the Parksiders on loan from Dewsbury Rams until the end of the current campaign – and it’s not the first time he will have worn the famous myrtle, white and flame.

Peltier, as a loan signing from Keighley back in 2014, was in the squad that reached that year’s Championship One Grand Final, when Oldham were accounted for 17-16 in a Golden Point thriller at Headingley. And although he didn’t feature in that match, he certainly played a part in Hunslet reaching the decider.

Twelve months later, he was in the Keighley side that missed out to Swinton in the 2015 Grand Final and, last year, he was a member of the Doncaster outfit that, having beaten Hunslet in the semi-final, was unable to better Barrow Raiders at the last stage.

He recalls: “I played in three or four of Hunslet’s games en route to Headingley and it was valuable experience as, with hindsight, were the defeats in 2015 and 2021, even though they were disappointing.

“I’m now aiming to bring that experience to bear on Hunslet’s challenge for promotion. They’ve had some very good results recently – I believe they’ve won their last three game – and one thing I really like is that they’ve got so many young players in the pack. I’m really looking forward to working with our captain, Duane Straugheir, to help bring them on, and it was also good, when I went to training this week, to meet up again with fullback Jimmy Watson, who was a big part of that successful side of eight years ago, and still is.”

A product of the Clayton and Bradford Victoria amateur clubs, Peltier had spells with Huddersfield Giants, Keighley Cougars, Bradford Bulls – for whom he made 64 appearances from 2017 to 2019 – and Doncaster, before joining Dewsbury, for whom he has made some nine appearances this season. He is now looking forward to more regular Rugby League in his bid to book a berth in the Jamaica squad for this year’s World Cup. “My season at Dewsbury was disrupted by injury and after that my appearances were limited,” he says. “But Hunslet’s coach Alan Kilshaw impressed me when we spoke, he really sold Hunslet to me. This club has a lot going for it, not least the mostly young team he’s put together. I really do reckon we can make an impact in the battle for promotion, and I’m excited about being part of that.”

Kilshaw said: “We are delighted to add Ross to the group. The timing of his arrival couldn’t be better; having a few experienced players back, on top of the recruitment we have already done, boosts our squad depth and sets us up for a strong back end of the season.

“Ross is a destructive player who has played really well in the Championship this season, and in previous years. He’s a big unit, and a handful for defenders. I’m confident he will give us the strong impact we want – and earn himself a World Cup place come October.” 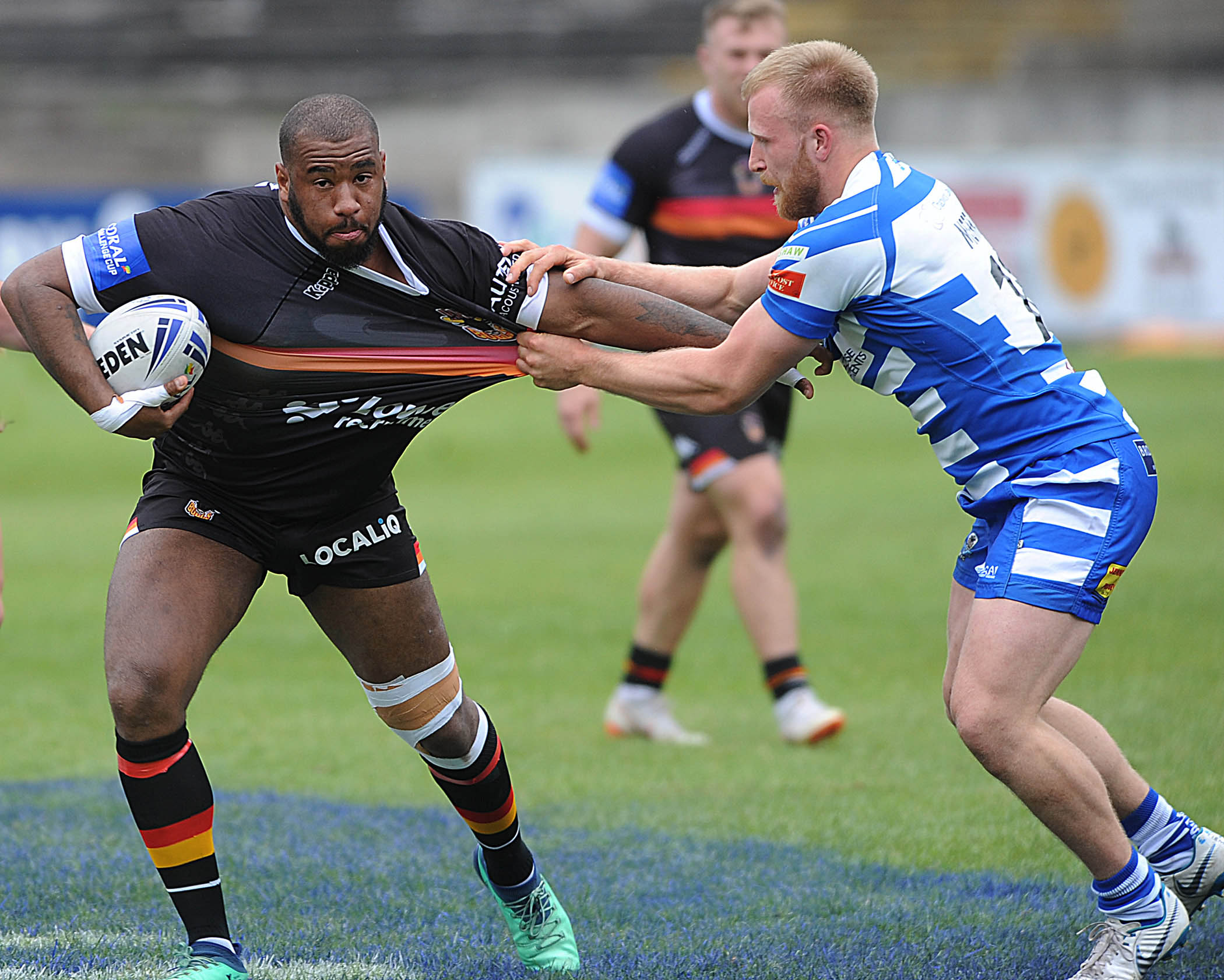