Putting in the hard Miles at Hunslet 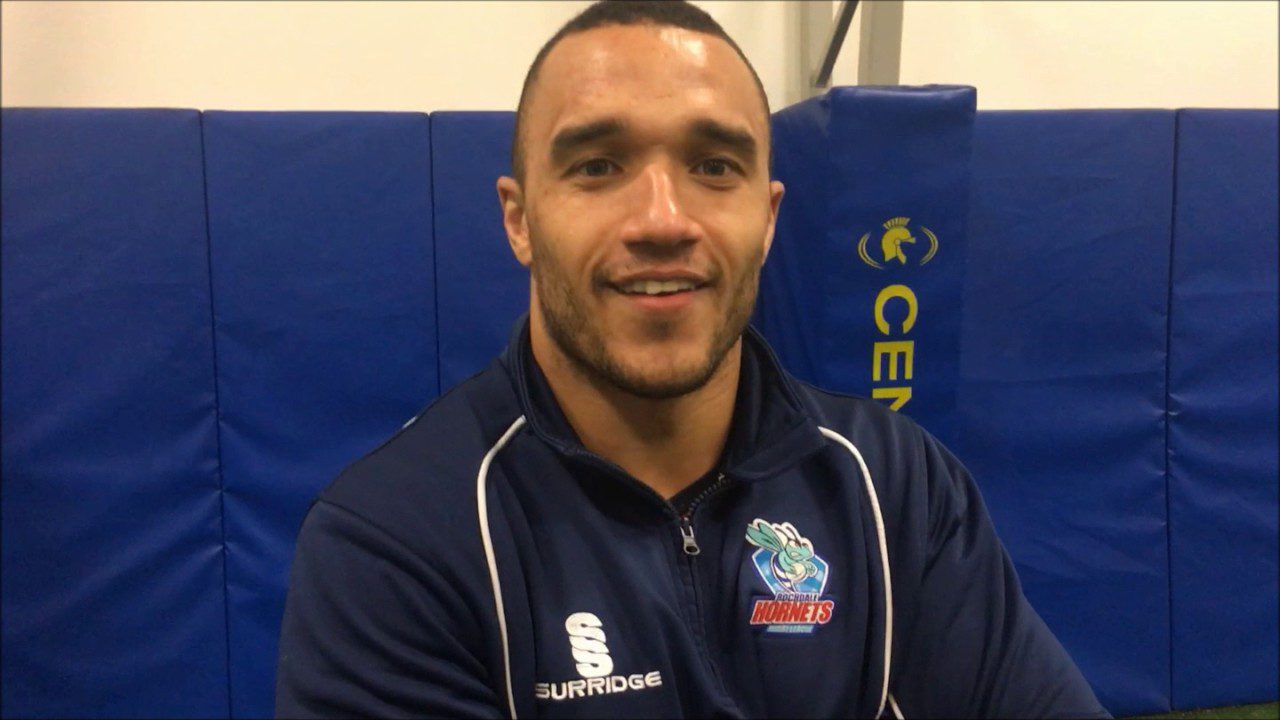 ANOTHER piece of the jigsaw has been added as Hunslet’s head coach Alan Kilshaw builds towards the 2023 Betfred League One campaign, on and off the field.

`Killer’ has brought in a former colleague from his successful days as boss at Rochdale Hornets as strength and conditioning coach. And that man – Miles Greenwood – got acquainted with the rest of the Parksiders’ backroom staff earlier this month.

Greenwood will be highly active during the next few months helping ensure that Hunslet’s players will be as fit as they possibly can be before, during and at the end of what is certain to be a gruelling season in what is one of the most entertaining competitions in British Rugby League.

He says: “This is a crucial time of the year. All the players deserve a break after what was a tiring 2022 campaign for everyone but once they’ve had their well-earned rest we’ll be focusing, shortly, on working hard throughout the winter.

“I’ll be liaising closely with `Killer’ and the rest of the coaching staff, with me and Steve Morton being responsible for the physical fitness of the players and the coaches focusing more on the technical aspects. But there are quite a few `cross-over’ areas and it will be a pleasure to all be working in the common cause – I’m looking forward to that.”

The squad can also look forward to a man who, like Morton, brings a strong player’s perspective to his professional responsibilities. Greenwood, a former fullback who is a product of the prestigious Oldham St Annes amateur club, had stints at St Helens, Halifax, Batley Bulldogs and, latterly, Rochdale Hornets, where he became assistant coach and conditioner and became reacquainted with Alan Kilshaw, who he had played alongside for Saints Under 21s in the early 2000s. He is very aware that players in different positions – for example his own, as a fullback, or a prop – require different strength and conditioning programmes.

“It’s not only different positions,” he insists, “it’s also different people. I’m aware of that, and take it into account. It’s an interesting and enjoyable aspect of my role and I’ll bring around six years’ experience of dealing with those and many other factors to the table.”

Kilshaw says: “Miles is going to have a huge impact on the team this season. He is highly qualified and experienced in this field and also had the coaching and playing experience at semi-professional level previously to know what does and doesn’t work for part-time players.

“He is a really good character to have around the group with his energy and enthusiasm and I’m sure the lads will love and hate his sessions in the same way!

“We have worked together previously and had relative success in sustaining Championship status in consecutive seasons with Rochdale, despite having one of the smallest squads in the division; our superior fitness was a key factor in that success.”

Killer concluded: “I want to thank the board for their support in recruiting Miles to the role, backing my belief in bringing in someone with Miles’ work ethic to get the squad to the next level. He has a great support network around him, with Steve Morton and the coaching team, to enable him to deliver the programme to its maximum capabilities.”