Reittie and Stableford return as Hunslet prepare for North Wales 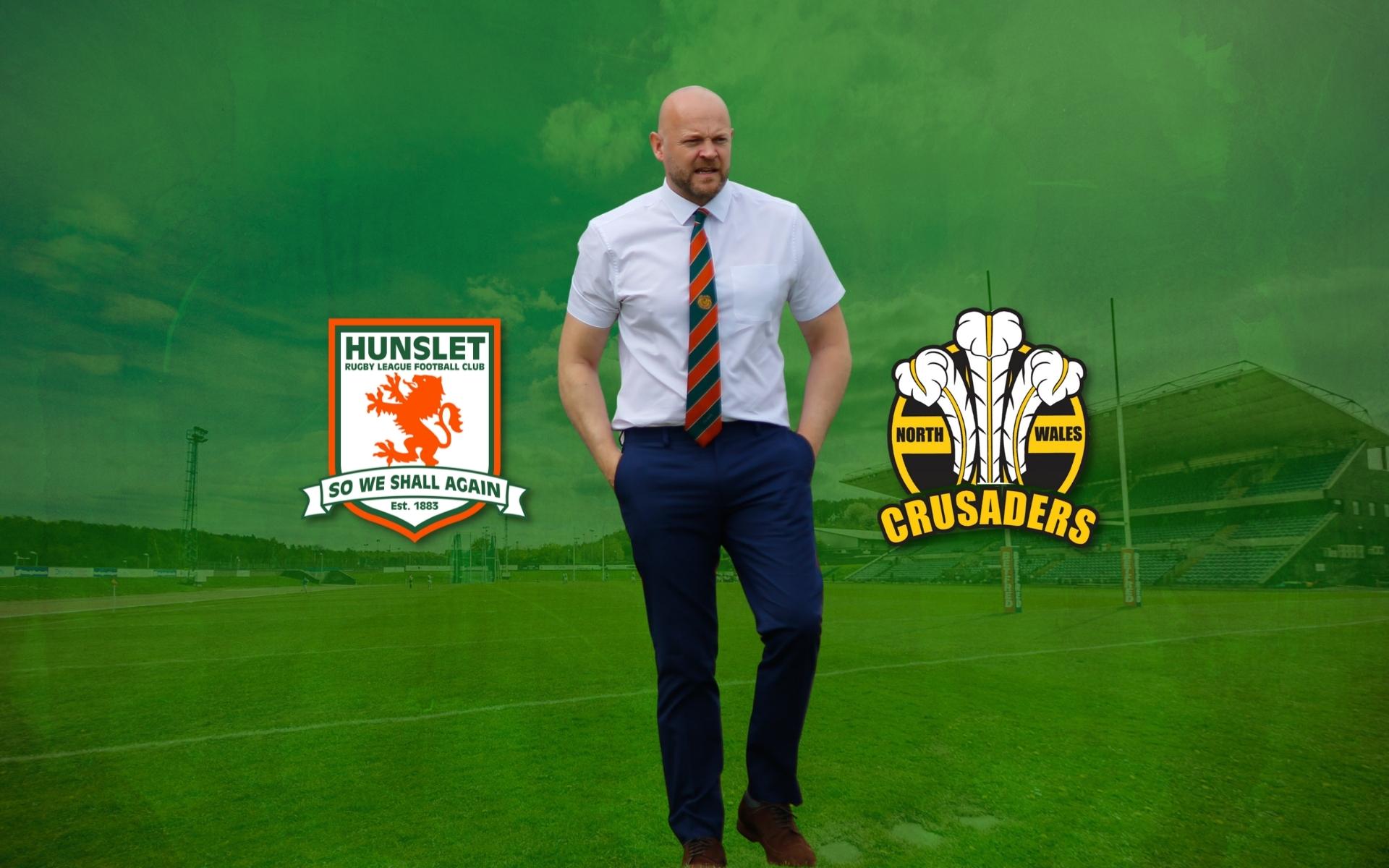 Captain Duane Straugheir, centre Jason Mossop and second row Liam Carr are still unavailable, however. `Straff’ is expected to be sidelined for a further five weeks with a broken arm, Mossop is recovering from a groin tear and Carr has ankle ligament damage. Welsh halfback Fraser Stroud, meanwhile, is serving a three-month suspension for verbal abuse of a match official in a Student Rugby League game.

While the depleted Parksiders lost 36-6 at Doncaster, North Wales – who are second in the table – were beaten 56-12 at home by leaders Keighley Cougars. Kilshaw, who has named around a dozen local men in his line-up, said: “We aren’t a squad that’s running around with no injuries, but we battle on.

“The boys are a young team and never seem to be lacking energy, so I’m pretty confident we will stand up against the Crusaders.

“We get some experience back this week, and some specialists in important positions, which gives us extra confidence that we can put in a performance.”

`Killer’ continued: “The path we have experienced in the first half of the season has sometimes been difficult, typified by the home game against Keighley on Good Friday, when we were a second away from a massive win. In addition, we have had injuries to key players at certain stages. But, through such experiences, I’m never going to tell the players that they can’t win, because through the adversity we have seen them develop resilience, individually and as a team.”

He concluded: “We feel that we didn’t produce our best last Sunday, and that doesn’t sit well with us. We’ve worked hard all week and I can see how focussed the players are. Crusaders are an experienced side – a team that has played together for a number of seasons, with a quality person in Anthony Murray in charge of them. They will be hurting after last week, but we will be ready.”