Strong defence the key for Killer as Hunslet account for Leeds 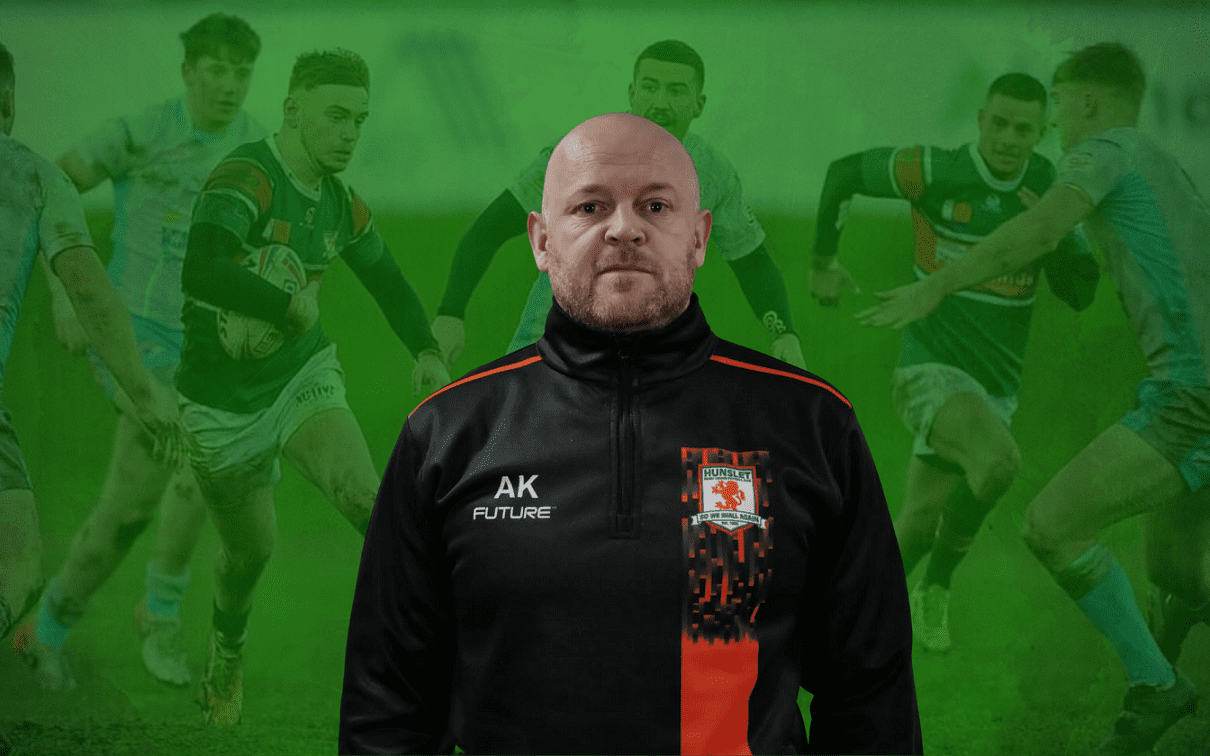 “ANOTHER tick in the box.”

The 34-6 victory followed hot on the heels of an equally impressive 22-6 success over Keighley Cougars in the second round of the Betfred Challenge Cup, with the only negatives being yellow and red cards respectively for forward substitute Rian Rowley (alleged late challenge) and stand-off Dave Gibbons (alleged striking) in the last few minutes.

Hunslet had fallen behind to an early try by Loui McConnell which Jack Sinfield converted but the south Leeds side dominated from then on, going 16-6 up by the break – despite playing into heavy rain and strong winds – with touchdowns for winger Kiedan Hartley, Rowley and hooker Harvey Whiteley, two of which scrum-half Jack Mallinson converted.

Forward Liam Carr stretched the lead as the hour-mark approached, and a morale-boosting win was wrapped up with tries by Mallinson and second row Jacob Beer, Mallinson adding the last two of his five goals.

Kilshaw said: “We played the conditions better than them, which was pleasing as the weather can be unpredictable in this country!

“That helped us establish a healthy lead at the break, and we went on to control the first 20 minutes of the second half, which led to us scoring points in the closing quarter.

“There’s a lot to work still to do, but we’re building momentum; the foundations – the nuts and bolts – are there.”

He continued: “We were inevitably a bit clunky at times – we made mass changes from the Keighley game as it’s important that we give all the lads in the squad an opportunity. They all played well but I think special mention should be made of Jordan Syme, who came in late when Rowland Kaye had to withdraw with an Achilles injury.

“I’m particularly pleased about our defence. We’ve only conceded one try in our two games so far, and we scrambled well. We regularly put Leeds in the corner and made it hard for them to get out of their own half. We’ve done that twice now and I’m delighted that what we’re working hard on in training is being put into practice on the field of play.”

`Killer’ concluded: “It was a decent day all round. We put in a good performance for our supporters, who were again there in numbers and who really got behind the team; in fact I’m sure both sets of fans enjoyed it.”