Summers back in frame as Hunslet head to Cornwall 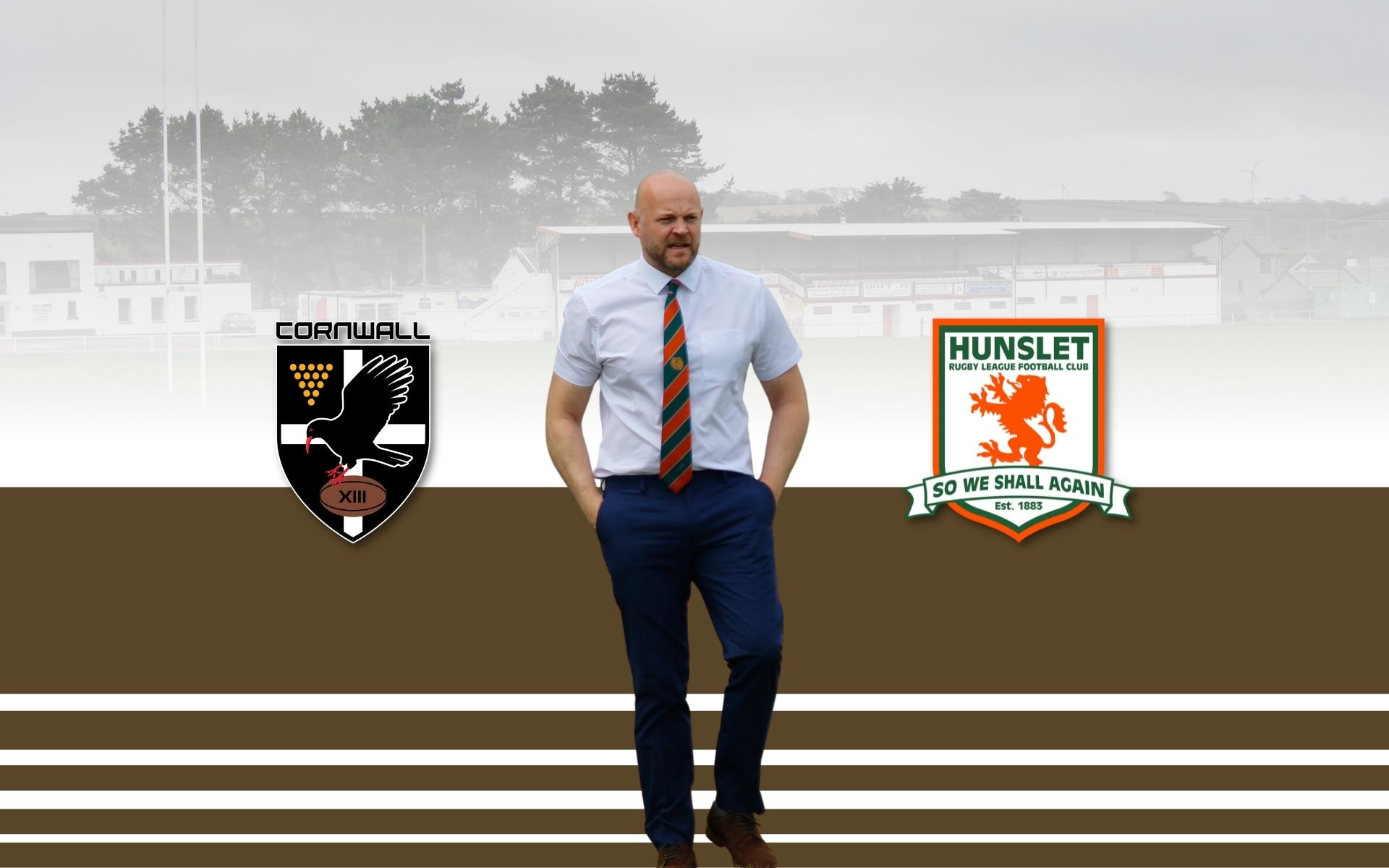 Backrow forward Joe Summers, who has been sidelined in recent weeks with a leg injury, has been named in Hunslet’s 21-man squad for Saturday’s Betfred League 1 fixture at new side Cornwall, who enjoyed the first win in their short history at the weekend with a 24-4 success at West Wales Raiders.

The Parksiders, who beat the Choughs at the South Leeds Stadium back in early May, are seeking to get back to winning ways after being edged by visitors Rochdale Hornets last Saturday, and will depart for the far south west on Friday morning boosted by the availability of both Summers and halfback Dave Gibbons, who has returned to fitness after a shoulder injury.

Cole Oakley, though, is out through concussion protocols, having sustained a knock against Rochdale, while Ethan O’Hanlon, who also had to come off against Hornets – with a high ankle sprain – will be unavailable for anywhere between a fortnight and a month.

Captain Duane Straugheir, meanwhile, is a couple of weeks away from recovering from a broken arm, and centre Nathan Mossop is still suffering from a groin tear, with an unspecified date set for his return.

Kilshaw, in addition, will be unable to call on Kieran Moran, who is recovering from an emergency appendix operation, for some four-to-six weeks, Joe Sanderson is ruled out for a similar period through a shoulder injury, and Fraser Stroud, who was sent off in a Student Rugby League game, has yet to complete a three-months suspension. Kiedan Hartley and Richard Wilkinson, meanwhile, are unavailable indefinitely through work commitments.

`Killer’ said: “The challenge of the journey and an abnormal preparation will bring the best out in the group. The stop-start nature of the last four weeks has not been ideal and now we have a consecutive run of games, week in, week out, which can really help us get some consistency and form leading into the business end of the season.

“Cornwall have had a great week and will be playing with a lot more freedom and less pressure now they have tasted victory. We need to match their enthusiasm and put in a hard-working performance; the Choughs have a big set of physical forwards and some smart pivots and outside backs, so we need to control the ruck and go toe to toe with their physicality.”