Syme delighted to stay at Hunslet 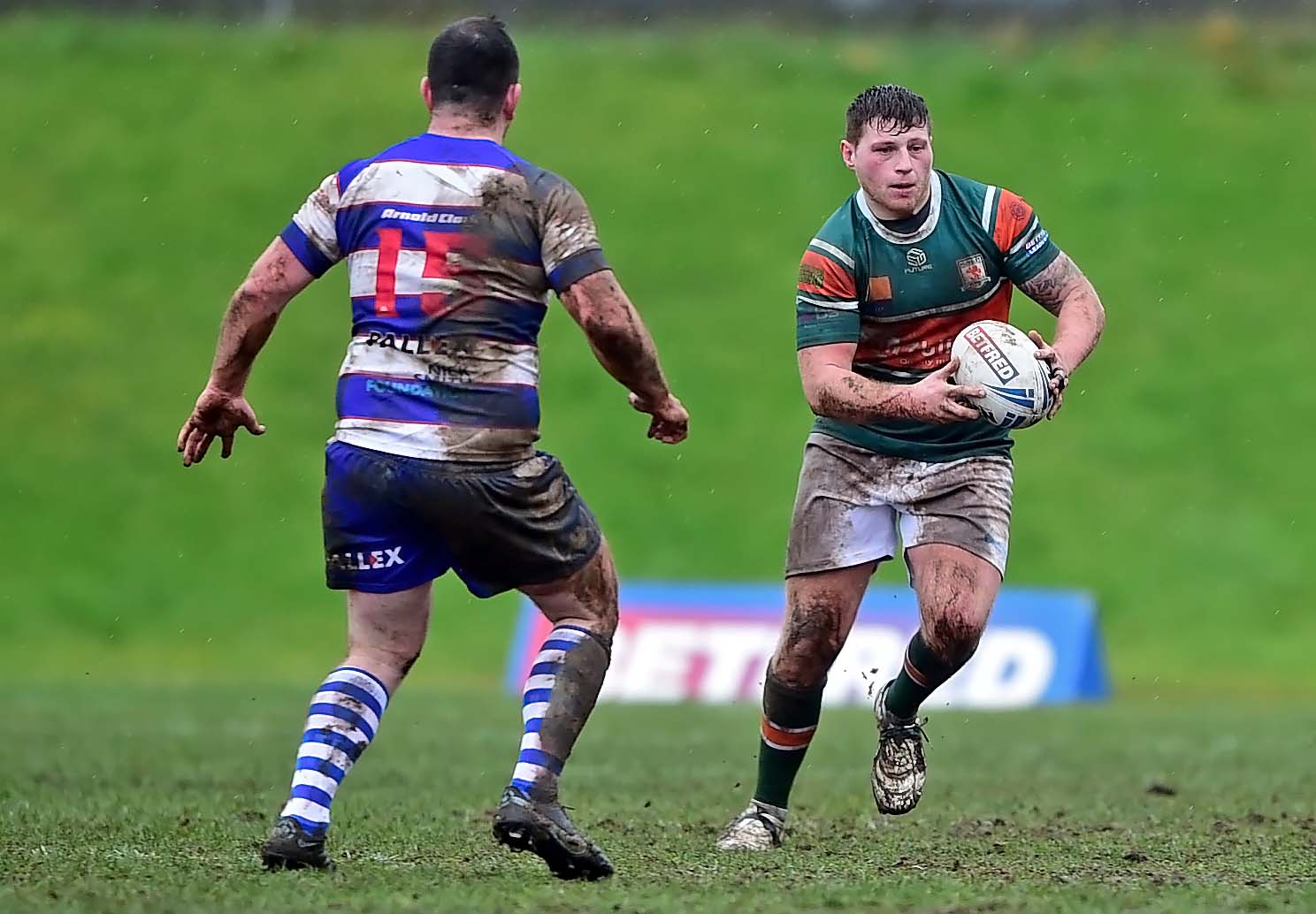 Head coach Alan Kilshaw, who is busy building his squad for the 2023 Betfred League One campaign, is delighted to have retained another key member of last season’s side.

Loose forward Jordan Syme made a big impact last time, appearing in each and every one of the Parksiders’ fixtures. And his value to the cause as a totally committed player was vividly illustrated by the fact that he was perfectly willing to turn out in the second row or, in the wakes of a series of injuries to men in specialist positions, at stand-off.

He also, in extremis, accepted goalkicking duties, a duty he took in his stride.

The 25-year-old said: “Although my favourite position is loose forward I’m happy to play anywhere if needed, in fact I operated at stand-off quite a bit when I was at Halifax; that was my position as a junior with King Cross Park and Siddal. And I’m no stranger to goalkicking. I was the first-choice back then, so I was happy to step in and help out last season when our regular kickers were injured.”

He continued: “I’ve signed a one-year deal and I’m very happy to stay at Hunslet, where I was given a warm welcome when I arrived a year ago, and where I’ve been made to feel part of the furniture ever since.

“Another big factor was our coach, `Killer’. He’s great to play under and the squad he’s putting together for next year looks very exciting. Last season didn’t end well for us – injuries to key players such as Jimmy Watson and Duane Straugheir didn’t help, as has been well documented – and our aim as a squad will be to stay injury free and hopefully have a big year.”

“And another factor in me being keen to stay is the supporters, who are very vociferous and who really get behind us, no matter how results go. We owe them.”

Kilshaw said: “Jordan was a consistent performer last season and showed his value performing at loose forward or in the back row, while he jumped in and played at half a few times, with no fuss.

“He is an excellent trainer and is always looking to improve and evolve his game. Jordan is a really good professional and we’re delighted he is staying with Hunslet.”