The Kidd is back for Hunslet as the Parksiders prepare for the Bears! 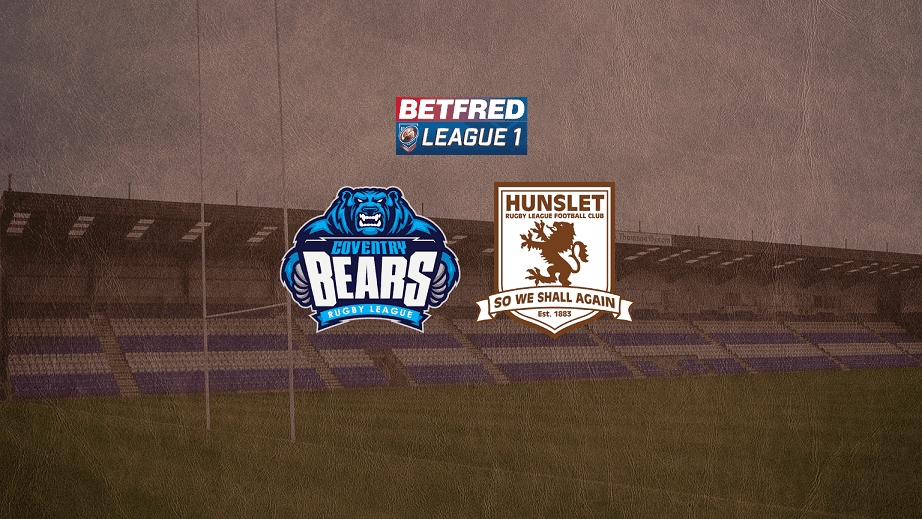 The prop, who was arguably the Parksiders’ most in-form forward before sustaining an arm injury at Keighley towards the end of May, is back to fitness and is in Thornton’s 21-man party for the trip to the Midlands.

The Parksiders, who are bidding to extend their unbeaten run to five games, are preparing for a challenging encounter against a Bears outfit that has battled hard against several of the leading lights this season.

Thornton, whose side has won comfortably at London Skolars and West Wales Raiders in recent weeks, said: “It’s another tough away game, and this will be a real test for us.

“I’ve seen Coventry on a number of occasions and they have impressed me this year. Their coach, Richard Squires, has put a really good squad together and they have pushed the top teams all season, which includes a win against Rochdale. So we will have to be at our best against the Bears as we continue to improve week on week.”

The Parksiders, however, will lack prop Zach Braham, who has not yet fully recovered from a rib injury but who is expected to be back to fitness for next week’s home match with North Wales. Centre Tom Ashton (back) and winger Niall Walker (head) are sidelined with injuries picked up last Saturday at West Wales, while halfback Jy-Mel Coleman is still out with a groin strain.

Winger or full back Kiedan Hartley, meanwhile, is a couple of weeks away from putting a hamstring injury behind him. 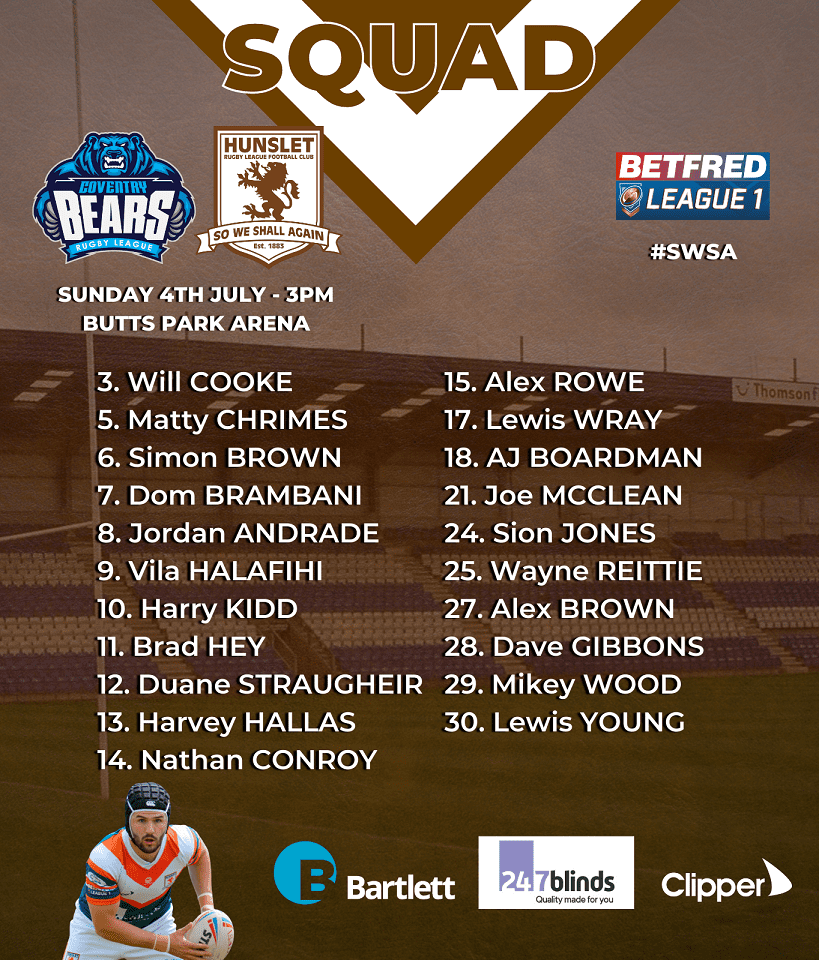