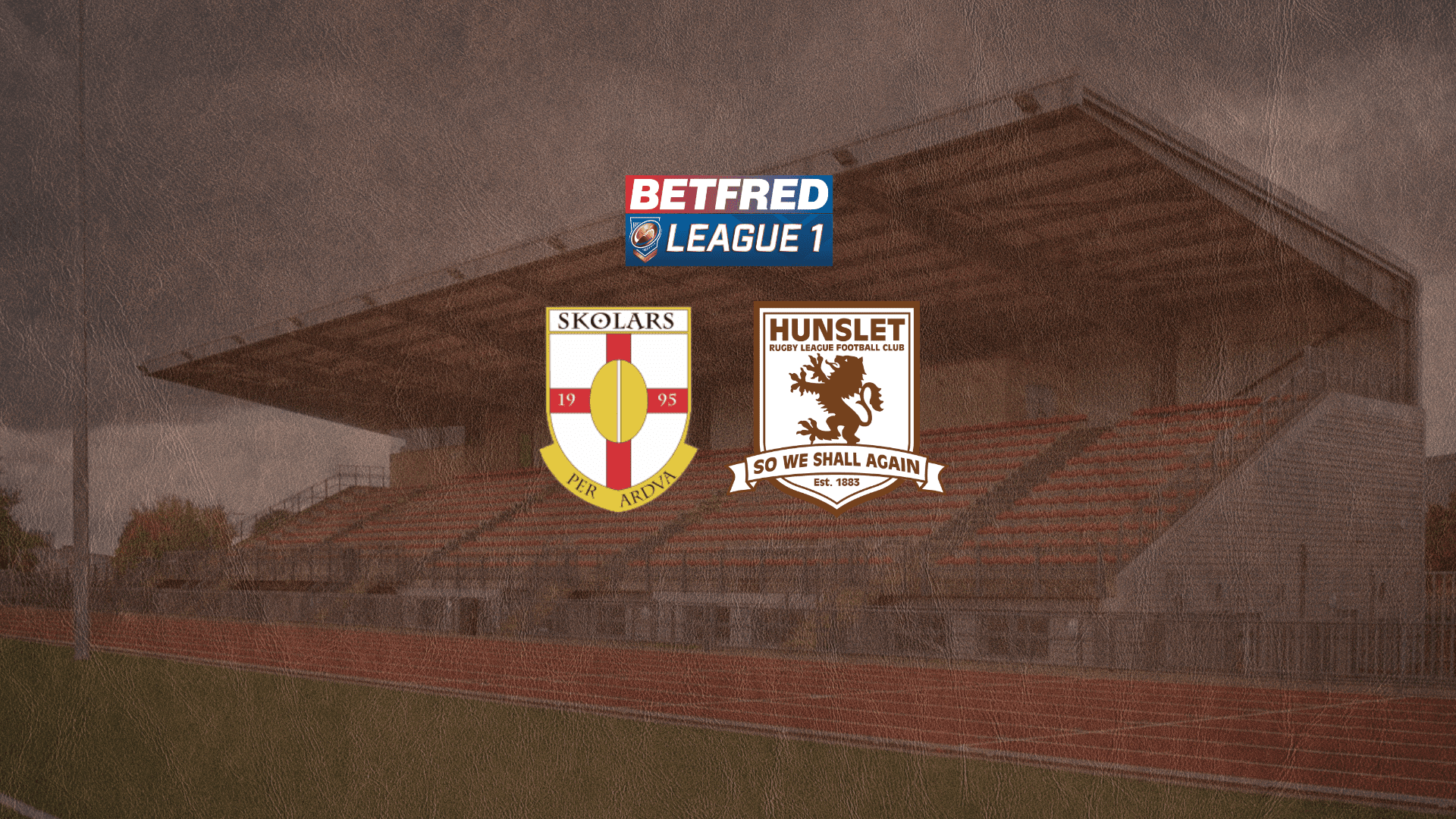 Hunslet’s head coach Gary Thornton, keen to build on last Sunday’s notable Betfred League 1 victory over Rochdale Hornets, has been given a further fillip ahead of Saturday’s trip to London Skolars by the return to fitness of captain Duane Straugheir, stand-off Simon Brown, hooker Vila Halafihi and threequarters Niall Walker and Will Cooke .

Straugheir has put a back injury behind him while Brown, Walker and Cooke have recovered from leg injuries. Halafihi, meanwhile, missed the Hornets fixture with a hand injury.

Thornton said: “It’s a massive boost for the whole group to have our captain and leader back fit and available. This is a tough fixture and we will need to be at our best. It’s important we build on last week’s win and start to put a winning run together.”

He continued: “As we get some back we lose some. Scrum-half Dom Brambani is unavailable with a calf strain and a few others are carrying knocks that we will make a call on at training tomorrow, before finalising the side.”

Hunslet will be without loan men George Senior and Anthony Bowman, who have been recalled by Batley because of injuries in the Bulldogs squad. The Parksiders will, however, have in their ranks new pack signing from Newcastle Thunder Mikey Wood, while winger Alex Brown and prop Zach Braham will be eager to again impress after shining on debut (Braham’s second for Hunslet) against Rochdale. Scrum-half Jy-Mel Coleman, another outstanding performer last Sunday, will, meanwhile, have extra incentive against his former club. 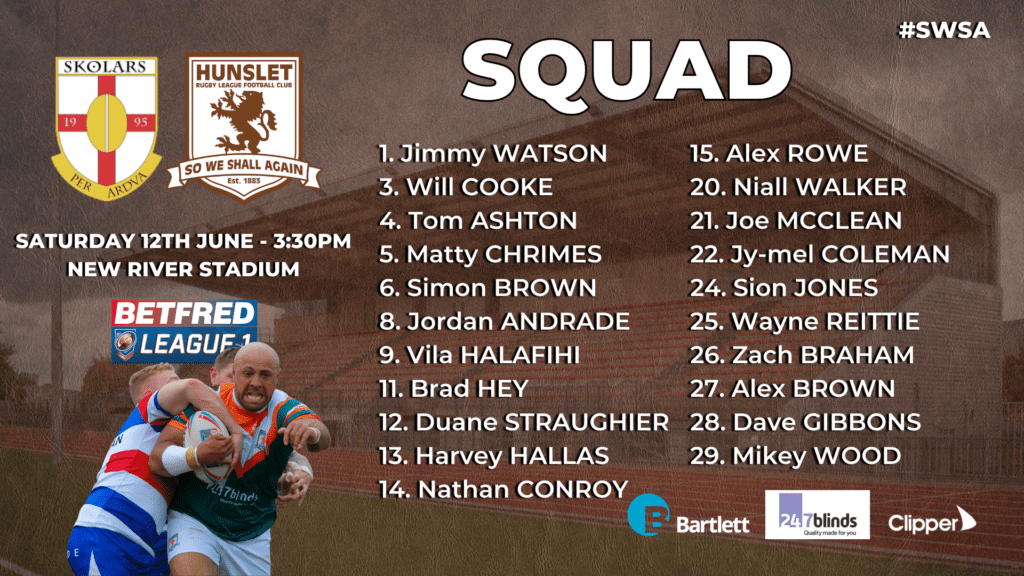