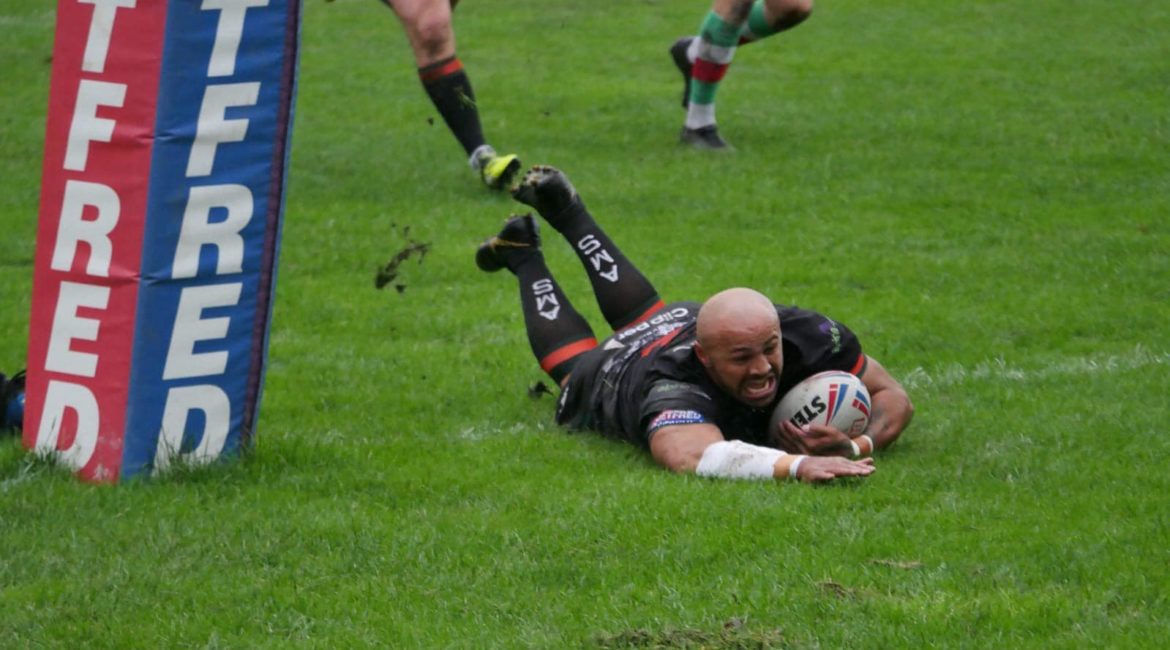 Hunslet have been given a massive boost by the return of prop Zach Braham from Keighley, and by the signing of former Sheffield, Batley and Dewsbury threequarter Alex Brown, in the build-up to Sunday’s home BetFred League 1 fixture with Rochdale Hornets (3.00pm).

The Parksiders completed the duo’s registrations ahead of Rugby Football League’s noon deadline yesterday (Thursday) and both will be in the side against Hornets as head coach Gary Thornton continues to battle with a spate of injuries.

He said: “It’s great to have Zach back. He was a proven performer with us and I didn’t want him to move to the Cougars. He’s found the travelling difficult and we’re welcoming him back with open arms, particularly as we’ve had little luck on the injury front this season.”

Thornton added: “Alex Brown trained with us during the close season but was unable to sign as he works on security at Manchester United and would have been regularly unavailable for playing and training.

“Now that the soccer season is over, though, he’s free and, again, is a key acquisition, especially right now.”

The latest in a long list of injuries at Hunslet is a broken arm suffered by prop Harry Kidd in last week’s match at Keighley. “Harry has probably been our best forward so far this season and his loss is obviously a blow,” said Thornton. “It says a lot about him that he stayed on for half-an-hour or so at Keighley despite his injury.

“There’s better news about fullback Jimmy Watson, though. He has recovered from his knee injury and will be available for the Rochdale game, while centre Will Cooke is making good progress with his own leg injury (which turned out to be a hairline fracture) and should be in the frame for the following week’s trip to London Skolars.

“But hooker Vila Halafihi is sidelined with a wrist injury; I’ve recalled halfback Jy-Mel Coleman from his loan spell at the Skolars, so we have more troops available.”

Chairman Kenny Sykes, meanwhile, has issued a clarion call for supporters to continue to rally behind the side this Sunday, despite a run of indifferent results in the face of the injury crisis. He said: “We have to live within our means, like any other club, especially with the continued uncertainty around future central funding.

“Our budget is tight but increased membership, coupled with an unexpected supporter donation, has allowed us to support GT at this early stage of the season. We are very grateful for that backing, it means a great deal.”