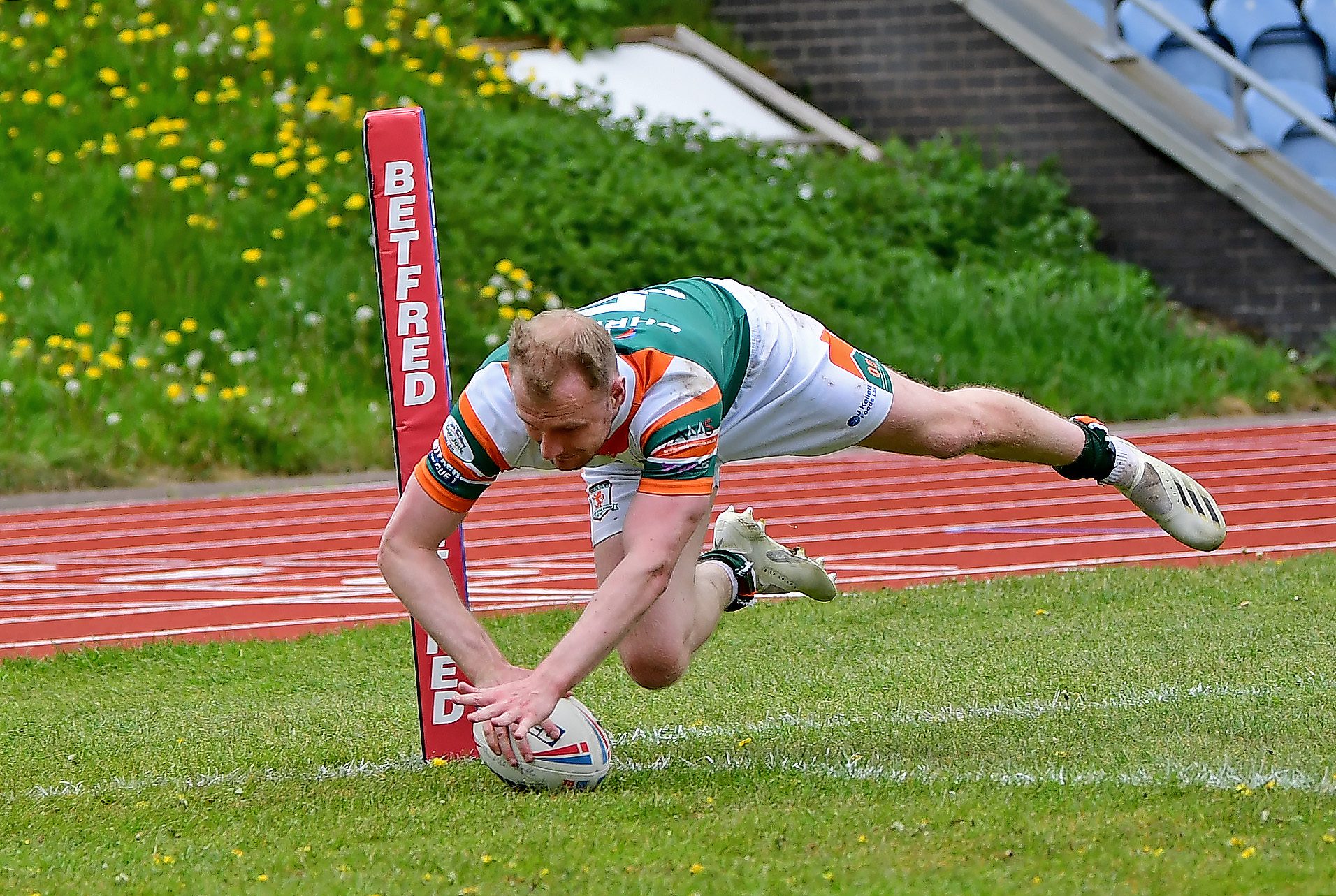 Sport is all about fine margins and changes in momentum, and that was evident yesterday (9 May 2021) in Hunslet’s Betfred League 1 opener behind closed doors against Workington Town.

With the scores locked at 12-12 early in the second half Jake Sweeting looked to have scored for the Parksiders before the try was disallowed for a knock-on. Immediately Town went down field to score, and less than 2 minutes later carved Hunslet open to stretch the lead to 12-24.

The first half had been a close affair, with Hunslet coming quick out of the blocks and Workington still on the bus. Andrade knocked on under the posts and Liam Copland went close in the left corner all in the first ten minutes.

But it was the Cumbrians who opened the scoring. Kiedan Hartley miss-fielded a kick giving Town a set of tackles close to Hunslet’s line, Doran showed a few dummies and powered over for the visitors to lead 0-6.

Jordan Andrade is a big personality in this year’s Hunslet side and his strength got Hunslet level on 15 minutes, too big and powerful to be stopped, Brambani tagged on the extras and it was 6-6.

Kiedan Hartley had to come off after taking a knock to the ribs, before AJ Boardman saved Hunslet’s blushes with a great cover tackle, but Matt Henson scooted over from acting half back for the visitors and it was all too easy. 6-12.

We didn’t have to wait long to be all square again as Hunslet wrestled the ball back from the kick off and Nathan Conroy nipped over to score 12-12.

Both sides had chances towards the end of the half, Joe McClean scored from a Brambani kick but the referee ruled the try out and moments later Workington bombed a chance they really should have scored, so all square at the break and nothing in it.

Workington had kept Hunslet waiting for the second period restart, but it was they who profited from Sweeting’s ruled out try and the double whammy of scores from O’Donnell who showed backing up a flowing move gets you tries.

At 12-24 down you could have forgiven Hunslet for losing faith, but Andrade again went close with Town defenders holding on for dear life. Although Workington had another try disallowed Tommy Ashton broke through for Hunslet and after Nathan Conroy was held for too long the Ref decided to sin-bin a Workington player.

Moments later flowing passing put Matty Chrimes over in the right corner, and with Workington a man down it was game on, but Brambani couldn’t convert and at 16-24 Hunslet were still 2 scores adrift.

Another turning point occurred moments later when, with Hunslet attacking, the referee adjudged Jordan Andrade’s offload to be a knock-on, from the turnover Workington came down field for Matty Henson to score and wrap up the win. 16-28

So, a losing start for the Parksiders will leave them feeling aggrieved in some respects, but surely also annoyed at some of their missed tackles. Missing key men like Captain Duane Straugheir and inspirational Full-back Jimmy Watson can’t have helped. Though fine games for Andrade, Conroy and powerhouse Harry Kidd bode well for future games.

The best remedy is to put this game to bed and concentrate on the next fixture, away at North Wales next Sunday (16 May). 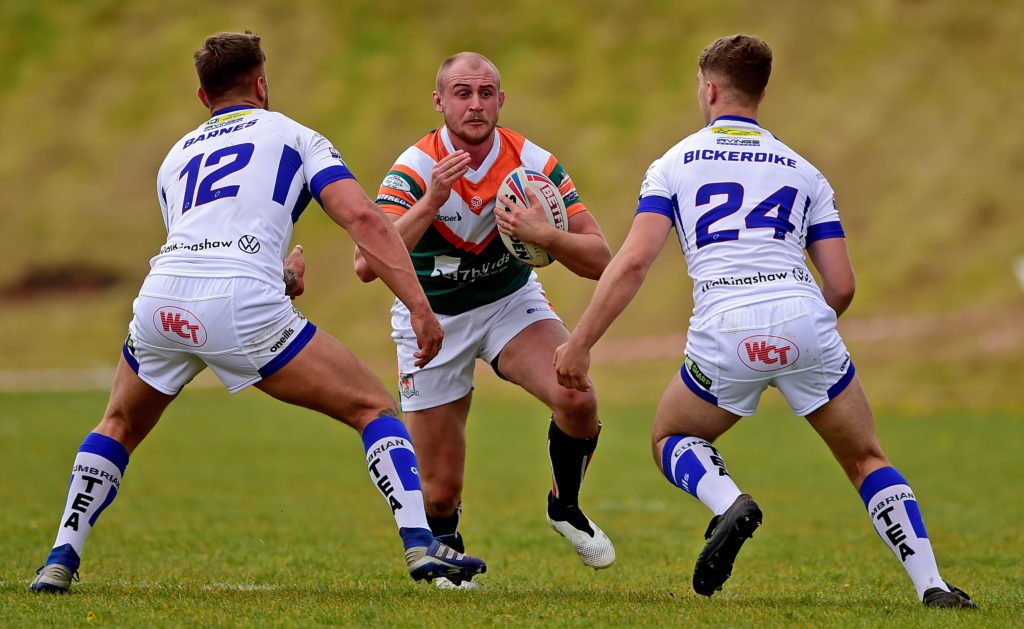 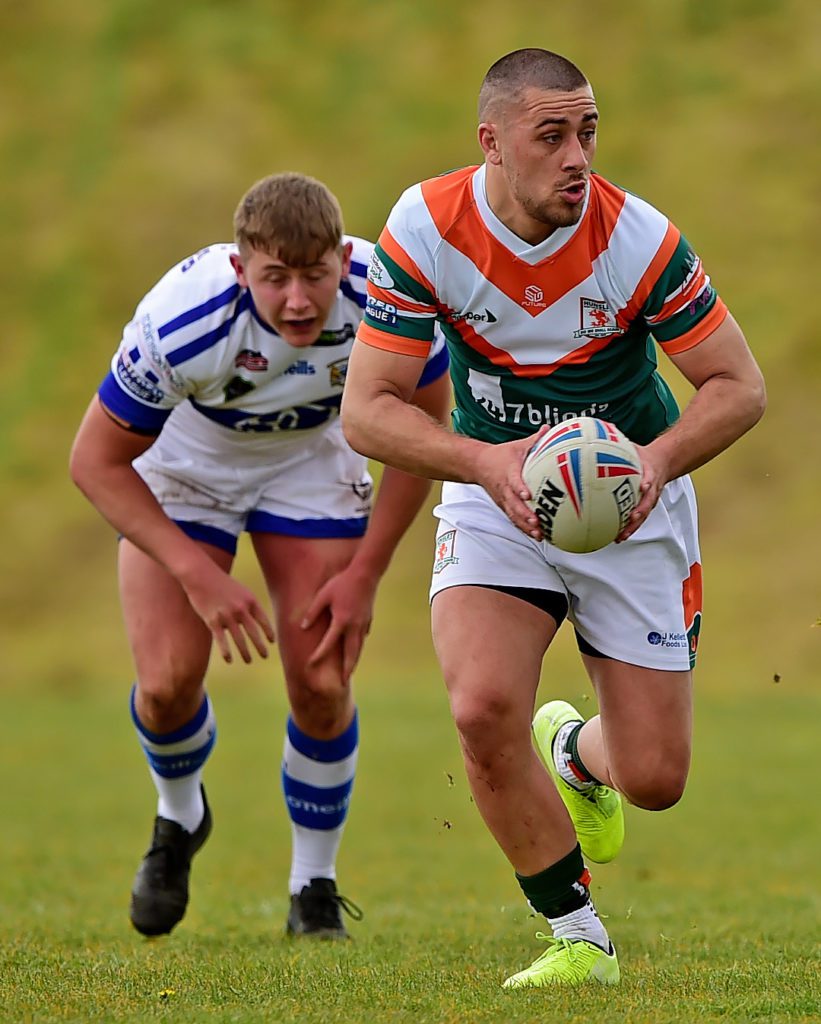 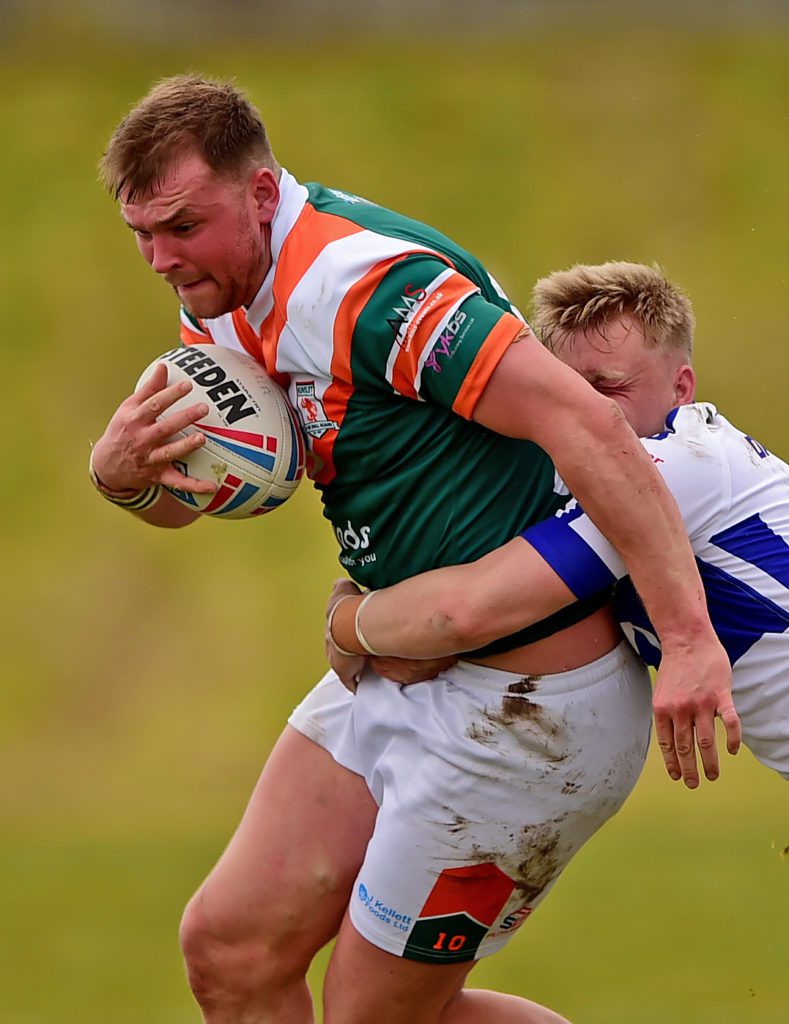