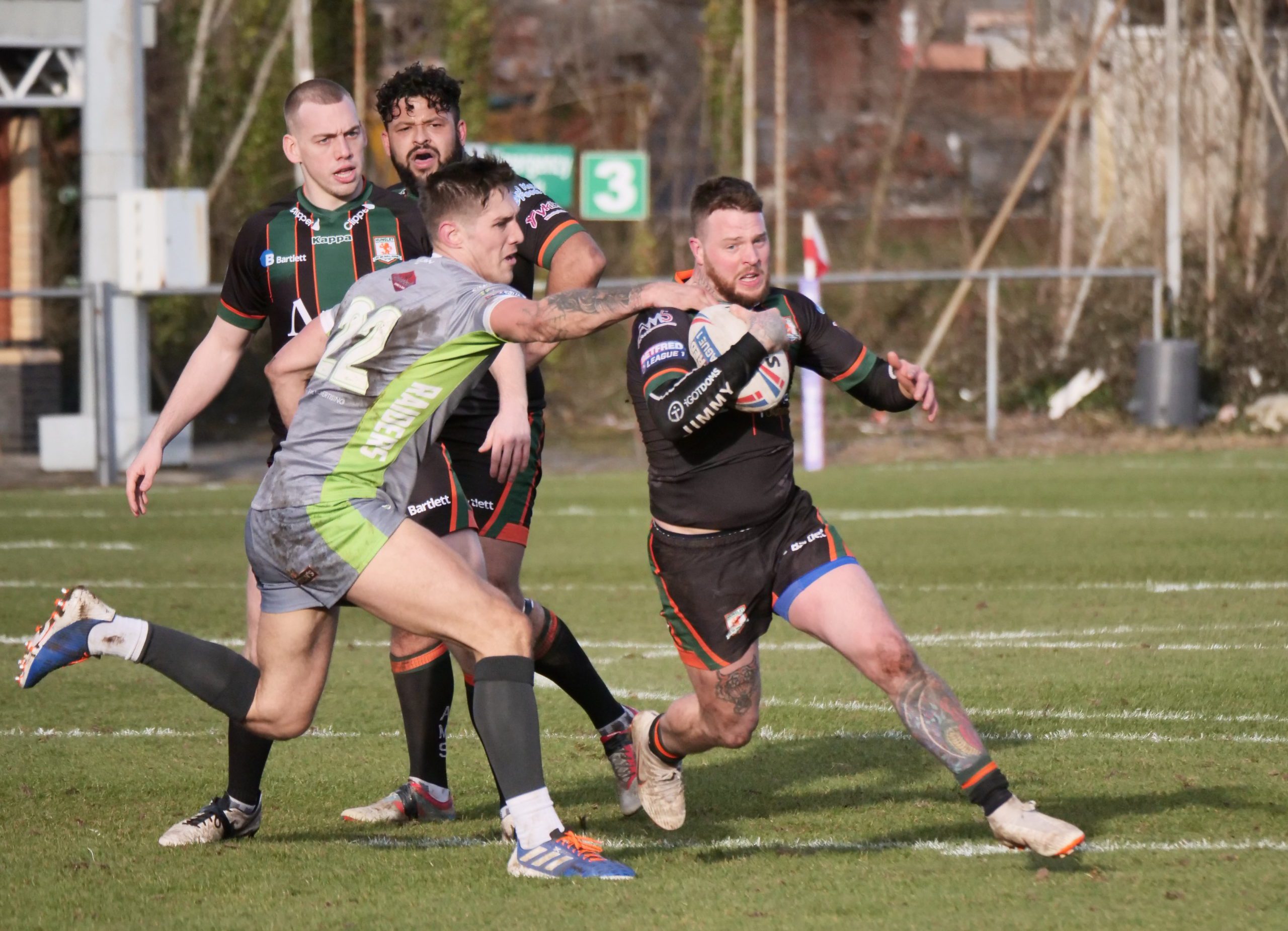 Another key figure at Hunslet will help spearhead the Parksiders’ challenge for promotion from Betfred League 1 in 2021.

Fullback Jimmy Watson, who has been something of a talisman at the South Leeds Stadium for the last seven seasons, has agreed a one-year year deal and is likely to play a big role as Gary Thornton’s side, who were top of the table when the Covid-19 lockdown struck, seek to carry on where they left off.

Watson, 30, said: “We’d done so well before the season was cancelled. We’d been flying in our friendlies, had won our league games and were looking forward to testing ourselves in some tough-looking fixtures.

“It was frustrating for that to end because we had a good mix of experience and youth, with some young, fresh talented faces around to keep us older lads on our toes.

“But Gary Thornton’s rebuilding well, and there’s no reason why we shouldn’t be pushing hard for promotion when action resumes.”

Thornton said: “Jimmy is Hunslet through and through, and an important part of our club, so I’m really happy he’s re-signed.

“He has been a big fans’ favourite since his arrival back in 2013, and his loyalty to the cause cannot be faulted.

“Jimmy is a very popular member of the group, and can now be counted as one of our more experienced players. I’m looking forward to seeing him develop his partnership with Dom Brambani and Simon Brown as an attacking force, as we started to see some promising stuff last season before the campaign was curtailed.

“His is another important signing in getting the spine of the team sorted.”