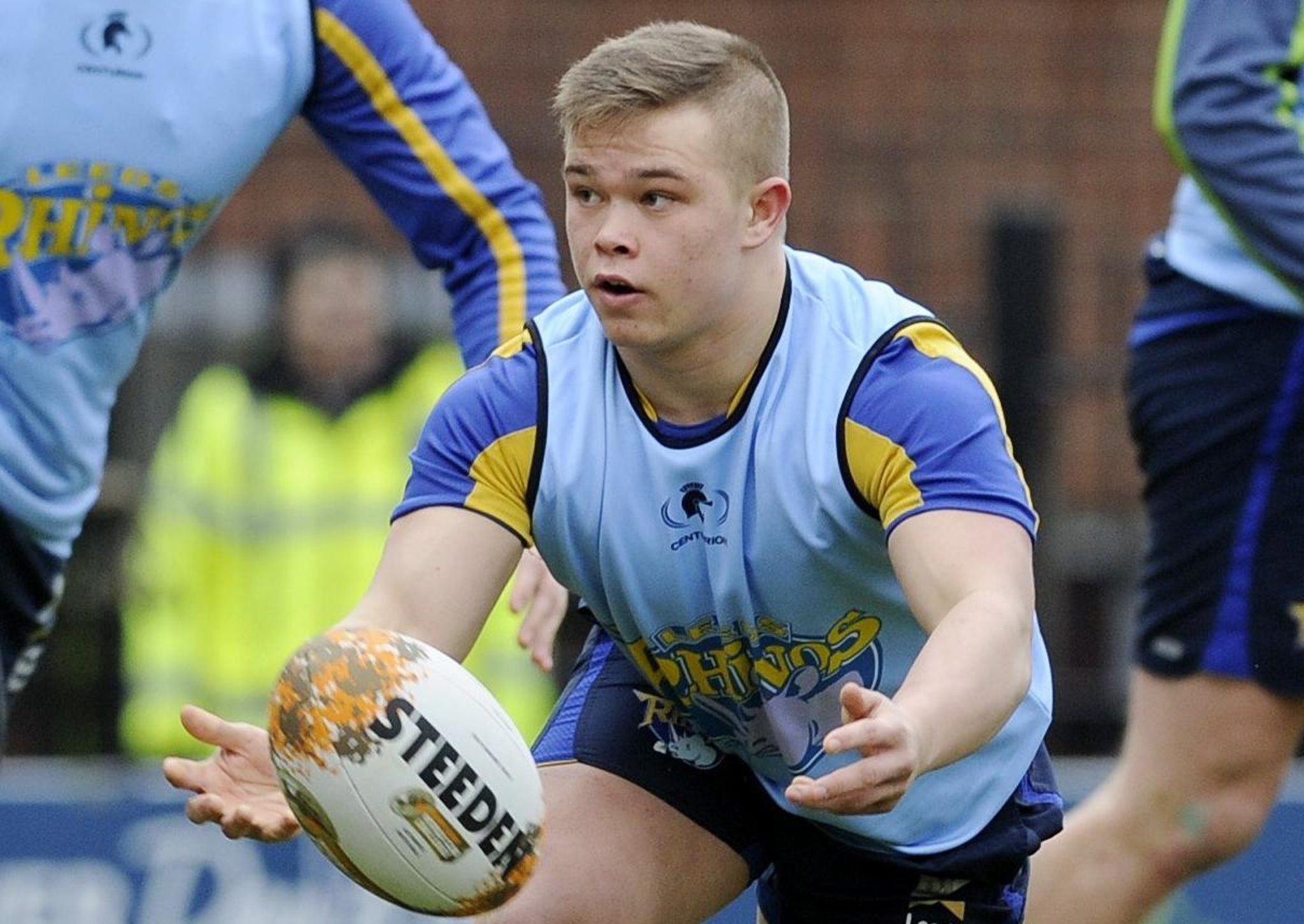 Head coach Alan Kilshaw has added to his squad strength with the signing of ambitious young hooker Harvey Whiteley.

The 22-year-old has joined the Parksiders until the end of the season, having spent the summer so far at leading National Conference League outfit Oulton Raiders.

Whiteley, who has Super League experience with Leeds Rhinos, has also featured in the Betfred Championship with Dewsbury Rams.

Kilshaw said: “I’m delighted to give another hungry young hungry lad an opportunity at professional level.

“Harvey had fallen out of the professional game but thanks to clubs like Oulton – and hardworking volunteers such as Raiders coach Craig Oliver – lads like him have a platform on which they can showcase their skills and illustrate why they should be playing at League 1 level.”

He added: “I’m looking forward to working with Harvey and continuing his development. His signing adds depth to our hooking options and increases competition for places.”