Hunslet RLFC travelled to Kingston Park for a tough encounter with Newcastle Thunder which saw the north east side secure their first home win of the season.

The first half was closely fought, but Newcastle pulled away in the second period scoring 12 unanswered points.

Thunder opened the scoring on 10 minutes when Lewis Young finished a passing move. Tom Shaw converted. Hunslet hit straight back after a penalty gives them the ball 20m out from Newcastle’s line. Jack Lee crossed the whitewash, but Joe Sanderson couldn’t convert so the score stayed at 6-4.

Hunslet went ahead on 27 minutes through a try from Liam Mackay, Sanderson kicked the extra’s and Hunslet were ahead 6-10.

From the kick off Thunder forced a goal line drop out and their passing move finished with Joe Brown scoring. They couldn’t convert, but tied the scores at 10-10.

The final score of the half came on 28 minutes Vincent Rennie broke through the Hunslet line to score and Tom Shaw converted.

Newcastle extended their lead with a penalty and then Hunslet old boy Mo Agoro scored for Thunder on the wing, with the conversion the lead was 24-10.

With ten minutes to go Tyler Craig scored the final try of the afternoon. The conversion was missed but Newcastle had the win.

Next week Hunslet entertain York City Knights who went top of the table today after a record breaking 144-0 defeat of West Wales Raiders. 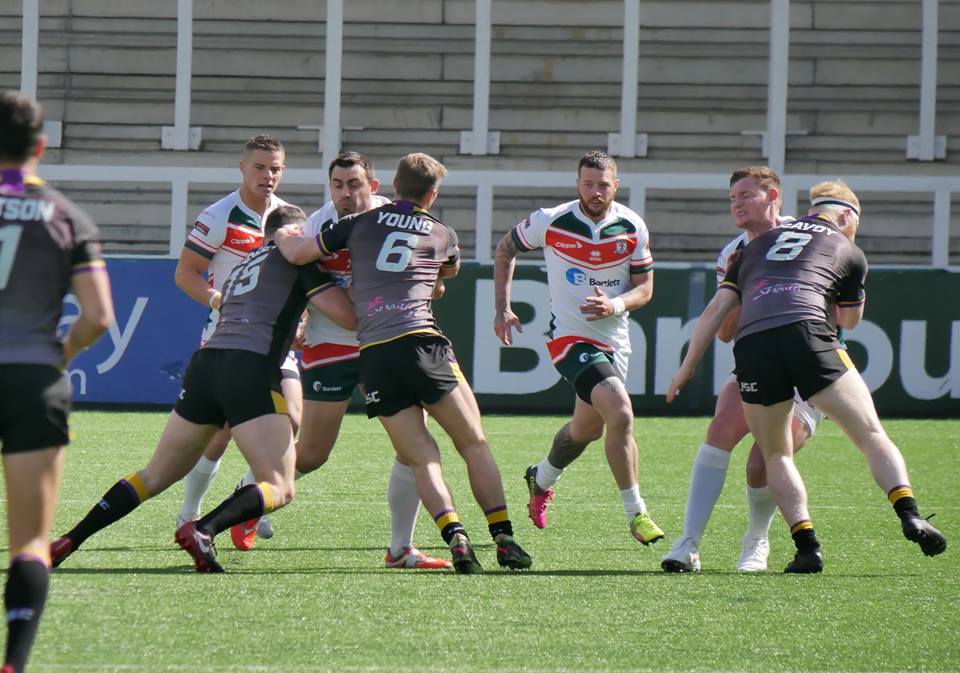 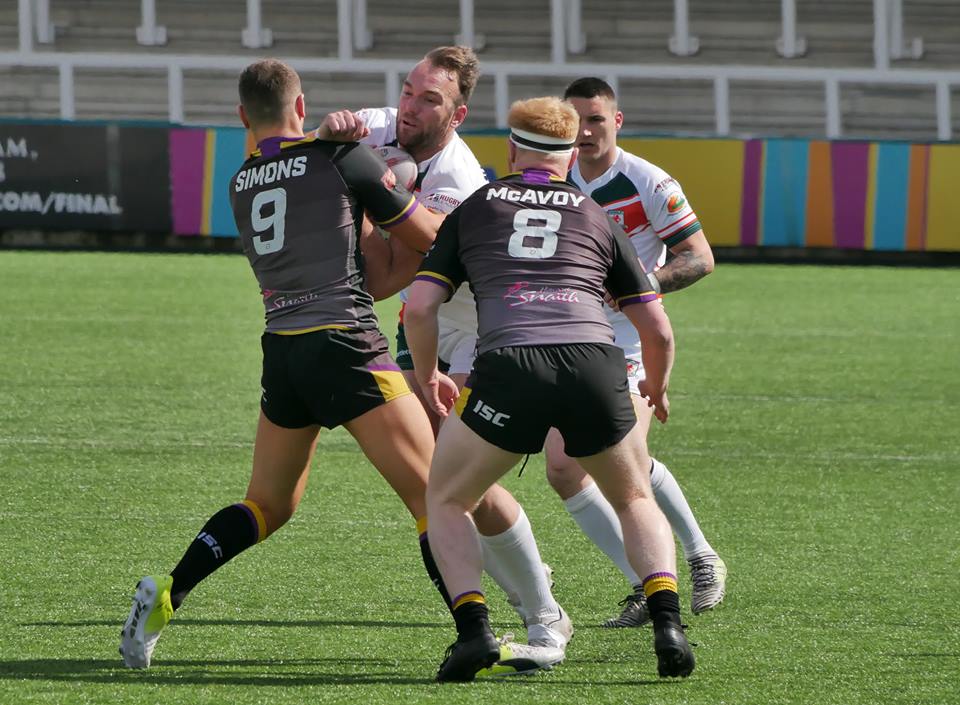 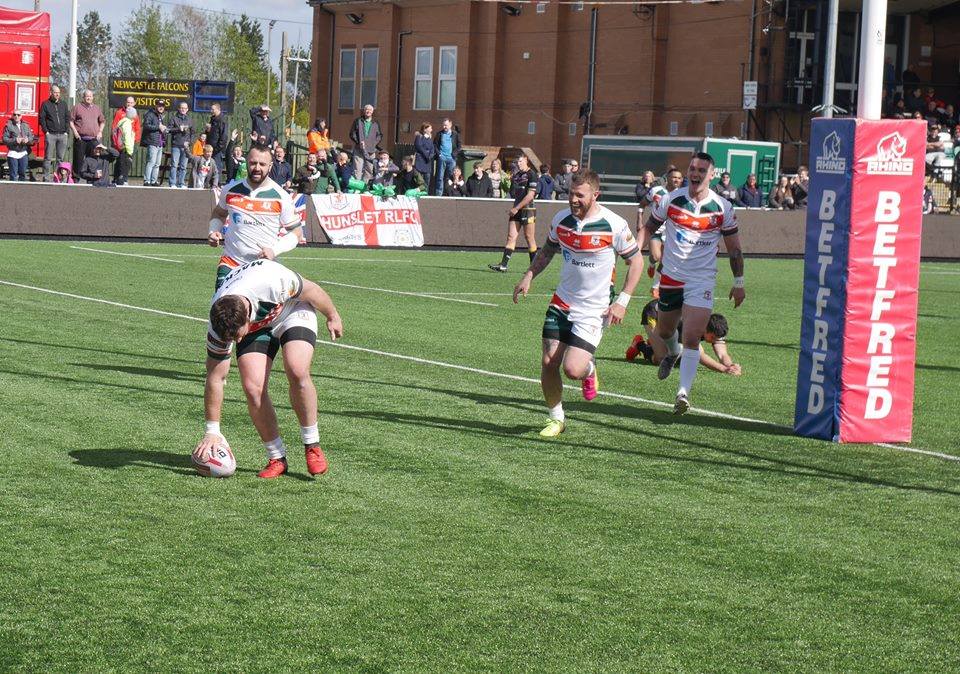 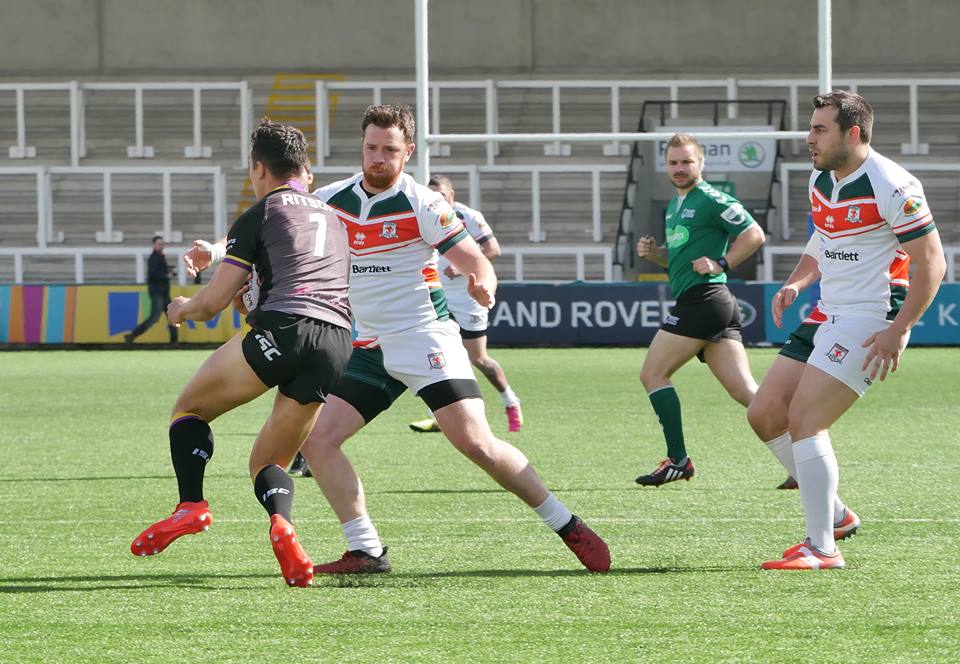