Friends United – Hunslet and the men from Elland Road 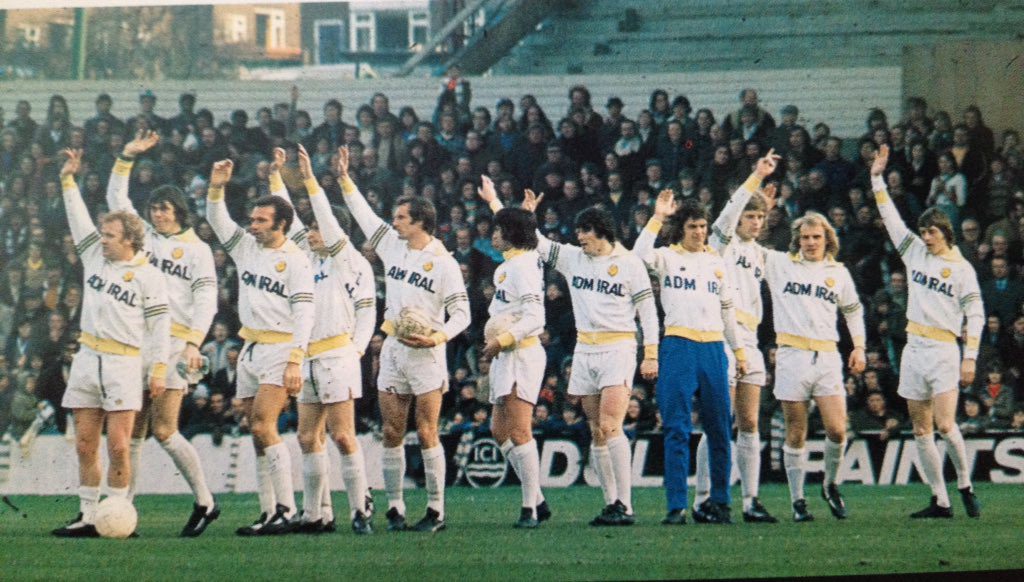 The sad death of Peter Lorimer on Saturday 20 March at the age of 74 served as yet another reminder of how close the Hunslet Rugby League and Leeds United football squads once were.

Peter, who was renowned for his ability to score memorable goals for United with thunderous, near-unstoppable long-range shots, spent a while as Hunslet Hawks’ commercial manager and was previously general manager of the Trafalgar, on Low Road, in the late 1980s, when Hunslet used to pop down on Saturdays for unopposed sessions the day before fixtures.

That’s when Peter Jarvis, who coached that Division Two championship-winning team with David Ward, got to know the approachable Scottish international quite well, Jarvo reflecting following Peter Lorimer’s death what a gentleman he was.

Only last July, Leeds United lost Jack Charlton, who counted among his best friends two Hunslet players in David Croft and the legendary Geoff Gunney. Former Hunslet player Ken Hepples recalls: “Big Jack took a pre-season session coaching us at Parkside at the time that Geoff Gunney was our coach. It was amazing, being put through our paces by one of England’s World Cup winners!”

The two camps were in fact particularly close in the 1960s, when the players would mix socially and play darts and dominoes. Hunslet prop Ken Eyre, who sadly died in 2018, recalled having to knock Billy Bremner, his neighbour in the Heath estate above Elland Road, up for training. And many older supporters of both clubs happily remember cricket matches taking place between the sides in that era; those games were played at Hunslet Nelson, which subsequently became the very Trafalgar club that Peter Lorimer managed.

The close relationship continued into the 1970s – indeed when Hunslet folded and New Hunslet sprung out of the ashes it fell to a Leeds United player to perform the ceremonial duty of kicking off at the first home match, versus Huyton at the Leeds Greyhound Stadium on Sunday 26 August 1973.

Debate has raged in recent months as to the identity of that player. Some – including Hunslet’s press officer Phil Hodgson, who was present – remember the man in question as being former Leeds skipper Bobby Collins. Others, such as Hunslet chairman Kenny Sykes – who played in the match – believe it was another Scot and United captain, Billy Bremner.

Can anyone help settle the issue? If so, please email editor.southoftheriver@aol.co.uk